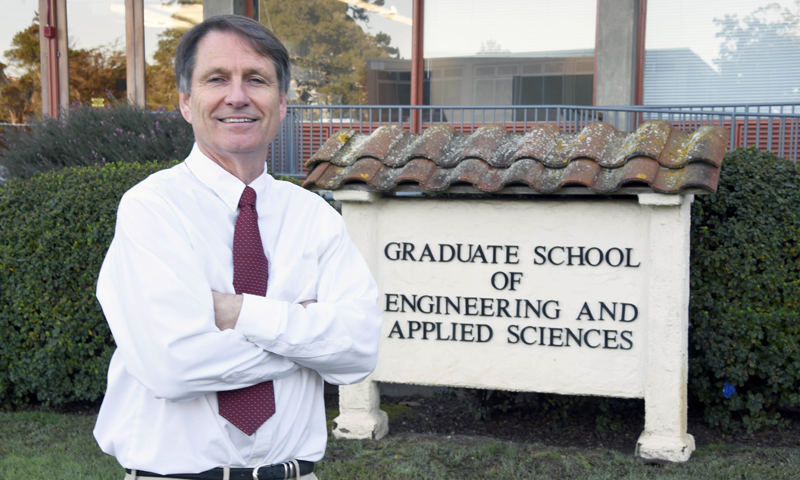 "I would like to thank Phil for stepping in during a challenging time for GSEAS. He got GSEAS on an even keel," said Scandrett. "We are now set up for success, to move forward with finding more funding, expanding our curricula and increasing our student numbers."

"I think it is in the best interest of the Navy that there are more officers enrolling into the engineering school," Scandrett continued.

Scandrett moves into the dean's position following 28 years of experience at NPS, where he has taught and served in various leadership capacities including terms as chair of both the Undersea Warfare Academic Group and the Department of Applied Mathematics. He began teaching at NPS in 1987, and became a full professor in 2000.