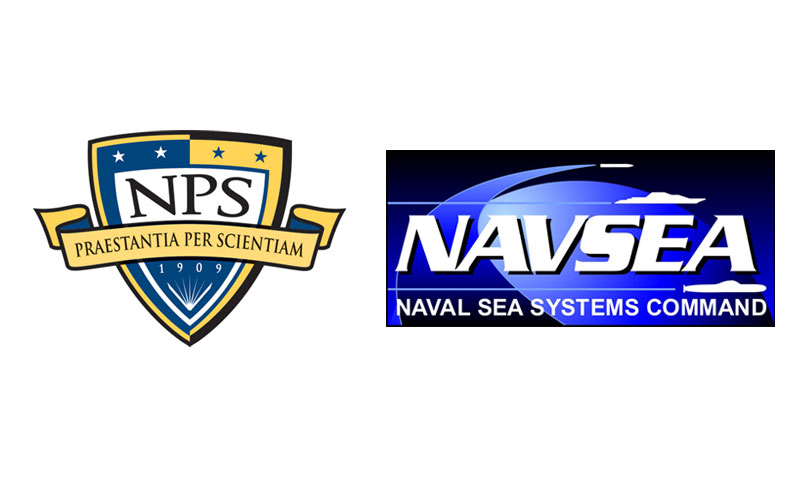 An all-new science and technology focused lecture series kicks off Wednesday, Feb. 26 at noon as part of an school-wide effort to strengthen the connection between NPS and the Navy’s network of warfare centers under the Naval Sea Systems Command (NAVSEA).

Naval Postgraduate School (NPS) will host a new lecture series in conjunction with research leaders from many of the warfare centers under the Naval Sea Systems Command (NAVSEA) beginning Feb. 26, 2020.

NAVSEA’s primary objective is to engineer, build and support the U.S. Navy’s fleet of ship and combat systems. A significant activity inside NAVSEA is the Warfare Center, which represents 30 percent of the Navy’s overall engineering and science expertise.

“It’s one of our strategic initiatives in the NPS strategic plan to strengthen our ties to the Navy’s Warfare Centers and laboratories,” said Dr. Jeff Paduan, NPS Dean of Research. “This is a direct result of that goal, but we have the long-term goal to have our faculty and students doing more of their research together with the folks in the Navy’s laboratory system.”

The partnership between NPS and NAVSEA will not only give the students here better real-world experiences and practical knowledge, but it will also allow NPS to access NAVSEA’s state of the art laboratories and research facilities.

“We’re very fortunate to have a positive response from the leadership of the NAVSEA organization,” said Paduan. “The folks at the leadership level of NAVSEA agree that this would be mutually beneficial. The laboratories do not have students like we do.

“We benefit with better access to equipment and facilities, but they get the benefit of working with the students and getting that operational feedback at the beginning,” he added.

The lectures will include many of the projects that NAVSEA is already undertaking. Some of the work going on at NPS may directly impact their work and vice versa.

“Doing an academic seminar type series here fits into our culture,” said Paduan. “If we get representatives from the labs here, then they have the opportunity to meet our very diverse faculty at NPS. The seminar series itself is a way to introduce each other.”