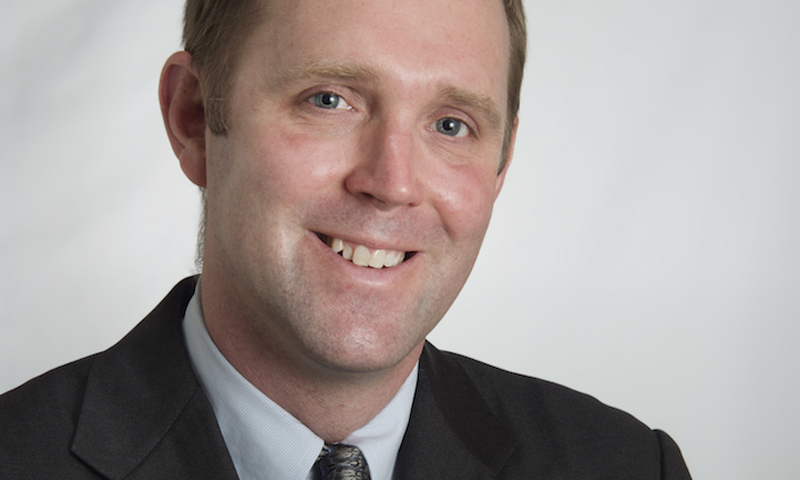 "'Heir to the Empire' tells the story of Mustafa Kemal Ataturk, the founding president of the Republic of Turkey," said Gingeras. "His ideas, policies and life story continues to shape how contemporary Turks view the country's politics, culture and national identity."

"Studying at NPS allows career officers the opportunity to engage in an education specifically tailored to their professional needs and interests," said Gingeras. "Moreover, it does so while bringing together a great host of bright, promising individuals from the United States and all corners of the world. An experience that in it of itself is as valuable as anything learned in the classroom."