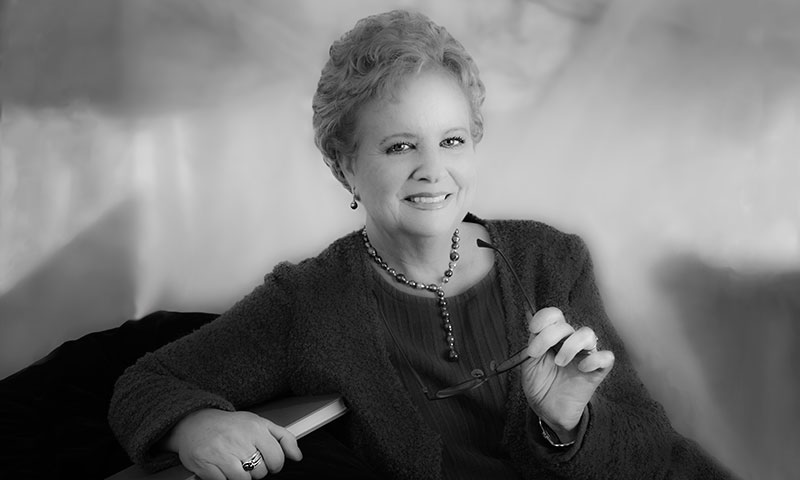 Distinguished Professor Patricia Jacobs has been named a fellow by the American Association for the Advancement of Science (AAAS) for her career accomplishments in applied probability and statistical methods supporting national security.

Naval Postgraduate School (NPS) Department of Operations Research Distinguished Professor Patricia Jacobs has been named a fellow by the American Association for the Advancement of Science (AAAS) for her career accomplishments in applied probability and statistical methods supporting national security, as well as her accomplishments as a dedicated educator of future strategic leaders.

Jacobs will be recognized early next year during the 2016 AAAS Annual Meeting in Washington, D.C. AAAS has honored 347 members with the designation of fellow this year.

“These individuals have been elevated to this rank because of their efforts toward advancing the science applications that are deemed scientifically or socially distinguished,” said a statement released by the AAAS.

Jacobs was quick to thank her colleagues at NPS for providing her with a venue where she could pursue the academic interests that led to her recognition by the AAAS.

“I am grateful to NPS for providing the environment where I could achieve this honor. I would like to particularly thank my colleague Distinguished Professor Emeritus Donald Gaver.

“NPS is a very unique place. It's a place where students can come with problems of importance to the nation that can be addressed by students and faculty. That particular focus has been very important to my career here,” continued Jacobs.

Distinguished Professor Peter Lewis was responsible for bringing Jacobs to NPS on a sabbatical from Stanford University in nearby Palo Alto, Calif. She quickly found in NPS a place where she could have a direct impact on students, and on programs of import to the Department of Defense and the nation. Her sabbatical eventually became a distinguished career at the university, spanning over 30 years.

“Recently I have been working with colleagues, particularly with military faculty Lt. Cmdr. [Connor] McLemore and retired U.S. Marine Corps Maj. [and Senior Lecturer] Chad Seagren as well as my colleague Professor Gaver on the allocation of resources under uncertainty,” said Jacobs. “One result of the research is an exploratory campaign analysis tool and asset allocation decision-aid for managing geographically distributed naval and air forces.”

It is just one example of Jacobs’ efforts to educate naval officers, and to contribute her expertise in probability modeling to numerous initiatives with wide-ranging national security implications.

The AAAS tradition of recognizing fellows began in 1874. AAAS members may be considered for the rank of fellow if nominated by the steering group associated with their specific scientific discipline, by three other AAAS Fellows, or by the association’s chief executive officer.

According to the AAAS, the association is the world’s largest general scientific society. It was founded in 1848 and includes 254 affiliated societies and academies of science, serving some 10 million individuals. The AAAS is well known for its award-winning journal, “Science” which the association claims has the largest paid circulation of any peer-reviewed general journal in the world with an estimated 1 million readers.