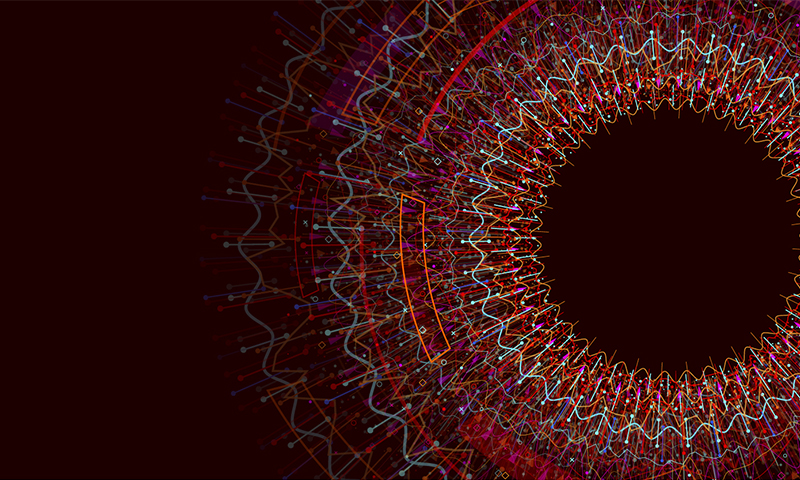 As outlined in the university’s recently-released strategic plan, the formation of the Data Science and Analytics Group (DSAG) will enable NPS faculty and students to transcend traditional academic boundaries to better provide education, research and service to the DON/DOD in this critical area.

The Naval Postgraduate School (NPS) has just stood up a new interdisciplinary working group to streamline the way data science is developed, taught and shared at the university and beyond.

The formation of the Data Science and Analytics Group (DSAG), announced June 22, will enable NPS faculty and students to transcend traditional academic boundaries to better provide education, research and advising across the Department of Defense (DOD) in this critical area.

“The mission of the DSAG is to coordinate and focus the unique faculty talent, student population, infrastructure, relationships, and geography of NPS in order to provide an educational platform, research program, and advisory service to organizations within the Departments of the Navy and Defense that seek to make better decisions through data science,” wrote Dr. Steven R. Lerman, NPS Provost and Academic Dean, in the campus-wide announcement.

“Through the DSAG, NPS will establish itself as the thought leader, educational nexus, and primary research coordinator for data science and analytics in the DOD,” added Dr. Robert Dell, a professor in the Operations Research (OR) department tasked with leading DSAG.

“There is an incredible demand for DSAG research and education,” he noted. “In many ways, [DSAG] is a response to the overwhelming number of calls we get from government agencies looking for help.”

The pervasive growth of information technology over the past two decades has radically transformed virtually every aspect of military affairs. When nearly everything is digitalized, effectively managing and interpreting massive amounts of data – collectively coined Big Data – has proven to be a daunting challenge.

Few organizations in the world collect more data than the DOD. Across disparate domains – intelligence, oceanography, personnel, logistics, cybersecurity, meteorology, acquisition, command and control, just to name a few – successful navigation of this data, and educating future leaders to do so, remains a critical challenge to U.S. national security.

DSAG will bring all this together.

“As part of the Navy, NPS is uniquely positioned to provide much needed research, education and guidance in this field,” Dell said. “There is so much more we can do to grow our capabilities.”

NPS faculty across campus have been making significant data science and analytics research contributions for many years. Since 2013, the OR department in the Graduate School of Operational and Information Sciences (GSOIS) has offered a track focused on data science, and since 2016, has added a graduate certificate in the discipline.

“We have embraced the growing demands for data science and analytics, but OR by itself is too narrow,” Dell said. “The field is truly interdisciplinary and must involve many departments.”

The founding of DSAG was introduced in NPS’ new Strategic Plan: 2018-2023, which called for the establishment of a data science working group which could organize existing data sources, provide an analytic capability to take on some of the nation’s most pressing issues, and cultivate the human capital necessary to integrate data science into future decision-making.

Administratively, Dell says DSAG will fall under GSOIS, but its success will greatly depend on faculty involvement beyond GSOIS.

The working group has already grown to a community of interest of more than 100 faculty members from across campus, and since DSAG was officially announced, Dell said it has seen a flurry of interest from within NPS and beyond.

“Our biggest challenge will be deciding when to say ‘no,’” he said. “The demand is far greater than our initial ability to deliver, so we need to select carefully and continue to build successes that enhance our reputation.”