Professors Honored With AIAA Mechanics and Control of Flight Award

Professors Honored With AIAA Mechanics and Control of Flight Award 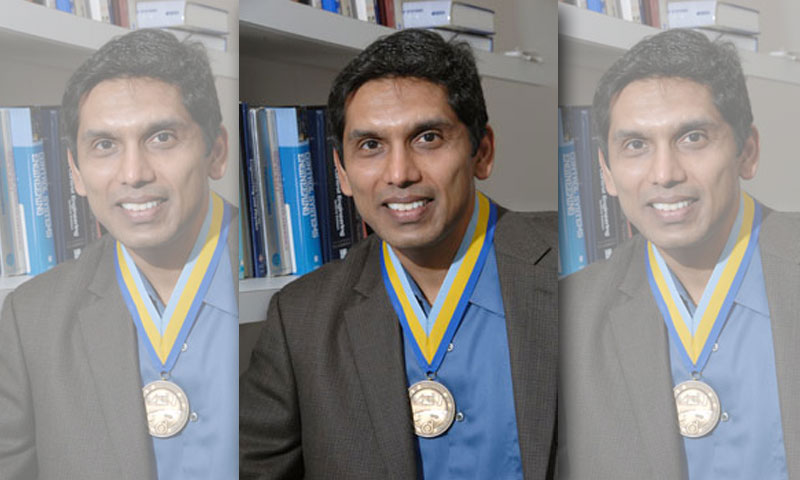 During an August 3 ceremony in Toronto, Canada, NPS Professors Isaac “Mike” Ross and Fariba Fahroo were presented with the American Institute of Aeronautics and Astronautics (AIAA) Mechanics and Control of Flight (MCF) Award for their research in optimal control theory. The first NPS faculty to win the award, Ross and Fahroo spent many years working on a research project titled “Pseudospectral Optimal Control-Theory and Computation.” The MCF award, presented jointly by the AIAA Guidance Navigation and Control Technical Committee, the Astrodynamics Technical Committee and the Atmospheric Flight Mechanics Technical Committee, is the highest award given by the AIAA for the mechanics and control of flight.

“To NPS, this award is a national recognition of an outstanding partnership between an engineering scholar and an applied mathematician in developing the theory, computational algorithms and validation of certain novel maneuvering strategies for autonomous space systems,” said Dr. S. S. Sritharan, Dean of the Graduate School of Engineering and Applied Sciences (GSEAS).

The AIAA recognized Ross and Fahroo for their contributions to optimal control theory. Their theory and techniques are now used in space control missions, air flight control and autonomous systems in various capacities.

In 1997, Ross and Fahroo began working in optimal control research together, as time allowed, while they worked at NPS as assistant professors. Together they hoped to find a solution to a complex research question by using pseudospectral methods. The project proved to be a complex one, and other responsibilities took up much of their time. Nonetheless, they persisted, until one day all of the pieces fell into place. Ross recalled the exact moment when Fahroo shared a solution she had come up with that seemed out of place among the other results they had gotten.

“It seemed too good to be true. I looked at her results and I started jumping up and down. She said, ‘What is it? What is it? Calm down!’ And I said,’ Do you know what this means?’ This was literally a breakthrough in research. For our field, it was a huge result. At the time, she didn’t recognize what a big deal it was.” 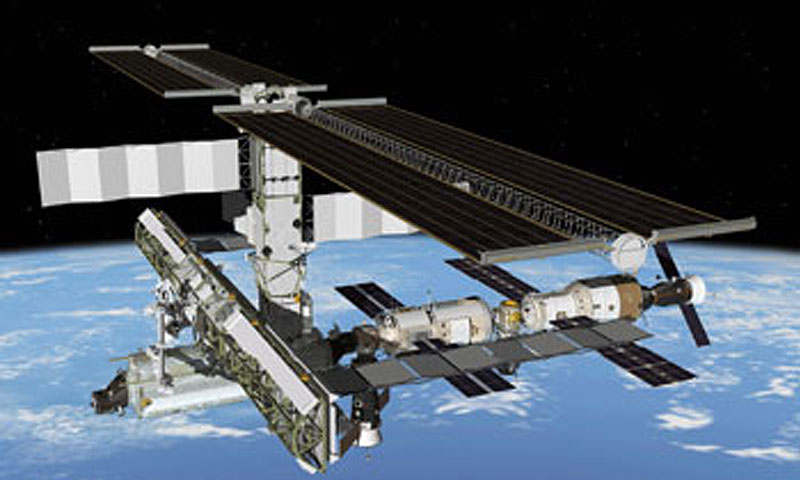 Eventually, both professors recognized the significance of their research and decided to take it further to see it applied to practical scenarios. The pair wrote a paper and presented their research at the annual AIAA Guidance, Navigation and Control Conference where it became obvious that people would need to be convinced of the applications of their work and what it meant for the aeronautics and astronautics community. Undeterred, Ross designed and created a software program called DIDO, so that other researchers could apply their theories for flying manned and autonomous systems.

Recognizing the potential for the pseudospectral optimal control to be applied within the defense structure, Ross got approval from then Aeronautics/Astronautics Chairman Max Platzer to begin teaching the concepts to NPS students. With the support of NPS leadership, the Trajectory Optimization class proved to be a success as many of Ross’ students who graduated in the early 2000s continue to find ways to apply the concepts to their various fields.

“The students, once they saw the results, even though the stuff was unproven to everyone but us at the time … the students loved it. They were saying, ‘This is great! We can do this with it. We can do that with it.’ The students really started to apply it to things that we hadn’t thought about, and their ideas become infectious. That’s how the students became key players. The moment they see it and what it can do, they find new applications for it.”

Ross still keeps in touch with many of his students, some of whom are looking for ways to cast the DIDO software net even further within the defense industry.  One of his former students, a Ph.D. graduate, experimented with the applications using autonomous systems and expressed an interest in teaching the concept to undergraduate students within the Naval Academy.

“He applied the research to ground robots and really did amazing things with it,” said Ross. “He has come up with a lot of different scenarios and situations using this formula, such as navigating through rough waters at sea, or taking a swarm of robotic vehicles from point A to point B in formation without colliding with one another.”

The basis for the program continues to inspire solutions to problems within the aeronautics and astronautics field. Since it was developed, DIDO has been used in over 25 countries around the world, and by NASA on two occasions to navigate the International Space Station in the most efficient way possible. Fahroo is currently on leave working for the Air Force Office of Scientific Research. Ross currently teaches in the Mechanical and Aerospace Engineering Department, Space Systems Academic Group, and the Undersea Warfare Academic Group.