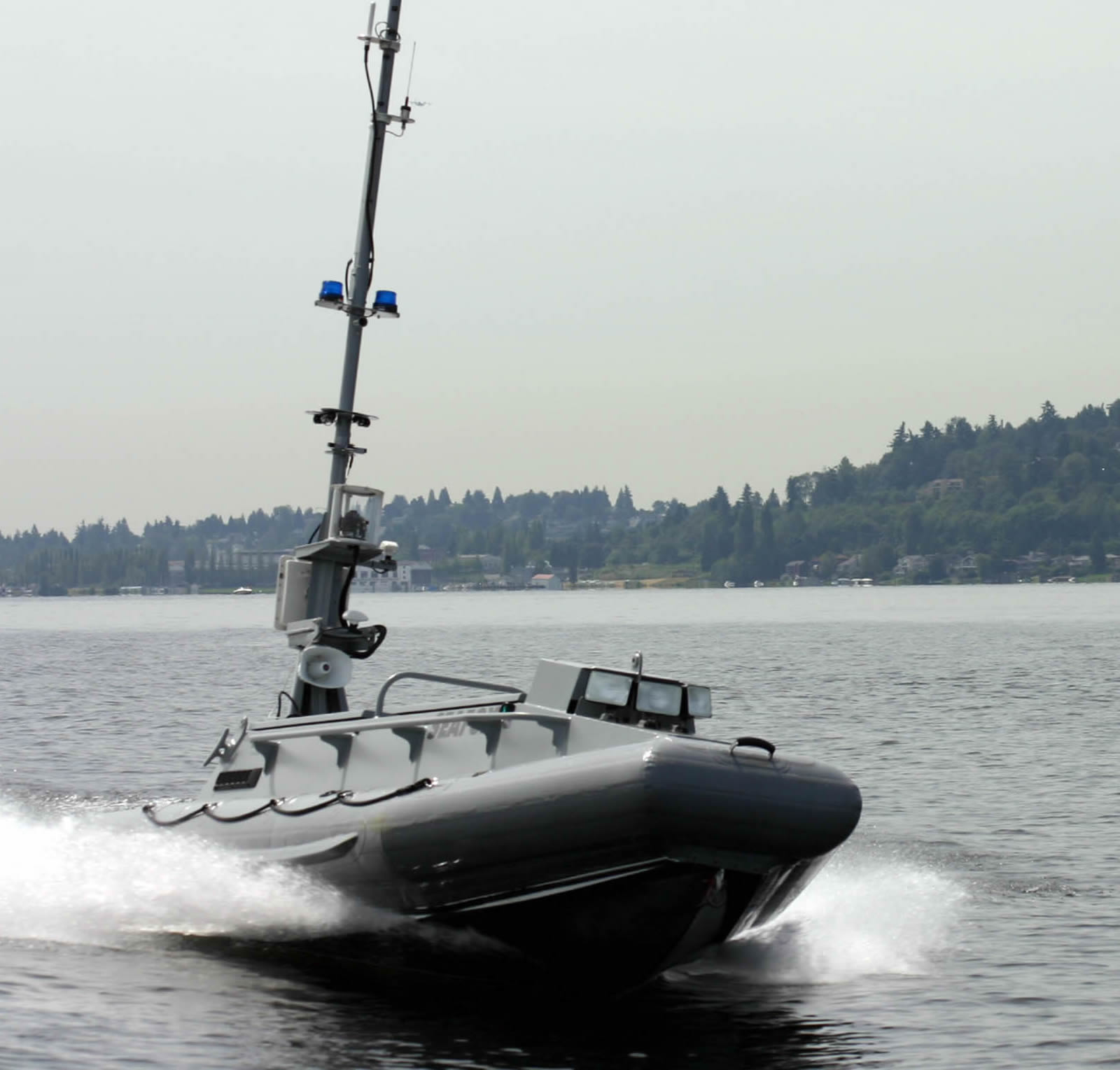 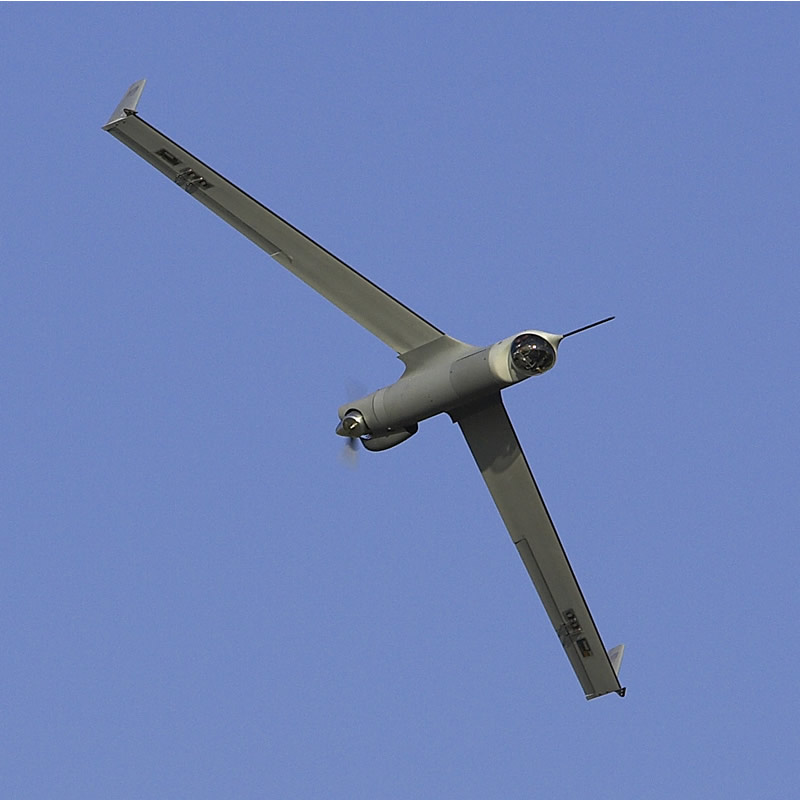 Identifying, modeling, characterizing, and predicting  the control strategies and behaviors of partially observable swarms is a problem that exists in multiple disciplines across both natural and engineered systems. A particular challenge is in the case of “black box” swarms or—xSwarms— for which there is a lack of a priori information about the internal control and decision-making mechanisms and only partial information about the system’s perceptual and communication capabilities.

This is a problem that can occur in the study of natural collective systems, but also may increasingly become of importance to both military and first responder organizations as engineered swarming systems become easier to develop and field for a wide range of applications, including commercial ones.   This generates a need for methods that that are appropriate for a range of situations including real-time or near real-time, and with varying degrees of automation and reliability.  The significant theoretical, computational, experimental, and data challenges to progress are the focus of this workshop. Read More...

New flight experiment where two AR.Drone quadrotors was performed at CAVR lab at NPS! In these flight tests the quadrotors are tasked to follow predefined paths (computed off-line), while coordinating their position and attitude according to the scenario requirements. 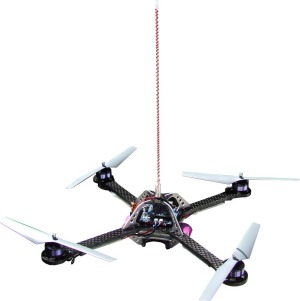 At the lower control level, the developed path-following controller makes each quadrotor converge and follow its own path, independently of the temporal assignments of the scenario. The algorithm relies on the implementation of a virtual vehicle running along the path, the rate of progression of which can be controlled at will.

At the higher control level, the quadrotors exchange coordination information over a supporting communications network to synchronize their position along the path as well as their attitude; heading of each quadrotor is also a degree of freedom that can be control independently.

The coordination and path-following algorithms have been implemented in Simulink in real time, and use feedback data from a Vicon Motion Tracking system to produce the control commands. The efficiency of the cooperative control framework has been evaluated by utilizing convenient features and the API of the Parrot AR.Drone quadrotor. 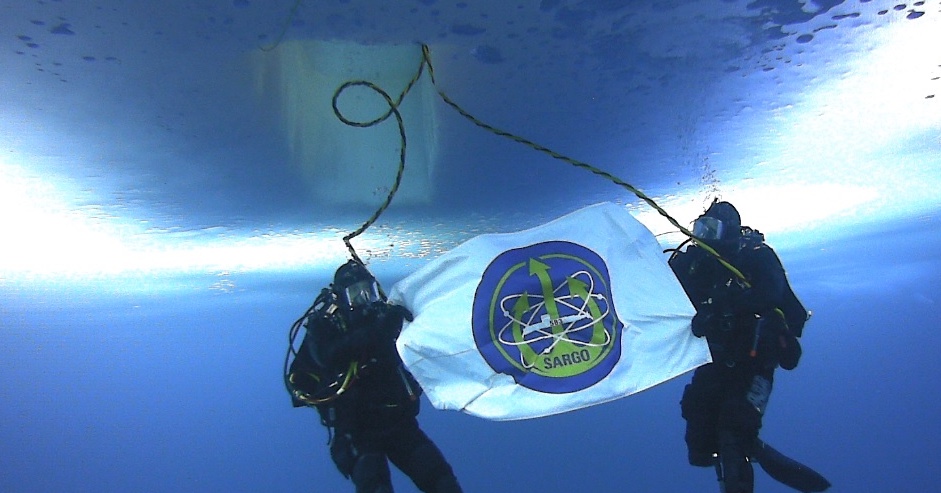 ACQUAS at NEEMO with Aquanaut

ACQUAS at NEEMO with Aquanaut

The Sea Fox is an aluminum rigid hull inflatable boat built by Northwind Marine and operated by the Naval Postgraduate School.  The 17 foot craft features a variety of sensors and is operated via a 440 MHz command and control link. Sea Fox provides a remote, unmanned intelligence, surveillance, and reconnaissance capability to support missions including port security, riverine operations, and maritime interdiction operations.

"Future Combat Systems (FCS) will have four major components — Manned Ground Vehicles, Unmanned Systems, FCS Network, and Soldiers... The Unmanned Systems include Unmanned Aerial Vehicles, Unattended Systems, and Unmanned Ground Vehicles. The FCS Network provides the communication and automation that creates battle command environment. The Soldier will be empowered with the use of robotics and technological advantages."

The department of Mechanical and Astronautical Engineering offers an autonomous systems track within the framework of a Master's Degree in Mechanical Engineering. The program can be completed in four to six quarters, depending on academic preparedness of the student, and is developed around several core courses related to modeling and guidance navigation and control algorithms design for autonomous underwater, surface, ground, aerial systems, satellites and spacecraft. Additional course electives can be taken to enhance specialty areas, along with thesis research related to a specific type of an autonomous system or its component, or a wide range of other useful military technologies.

The program is available to the following students: 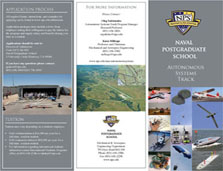 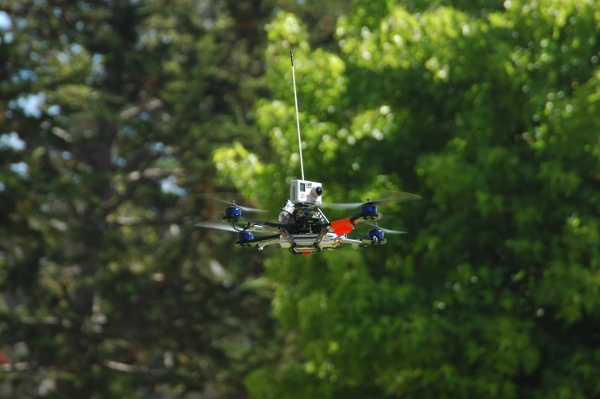 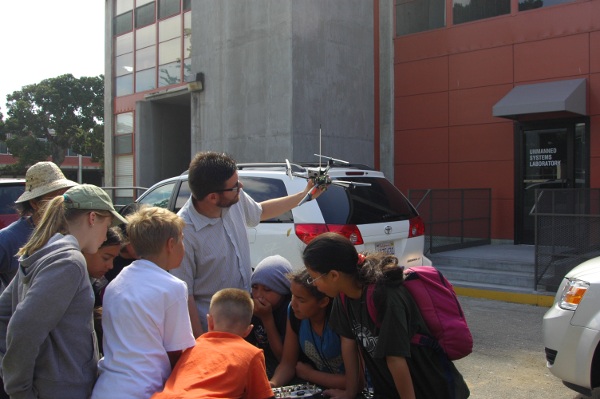 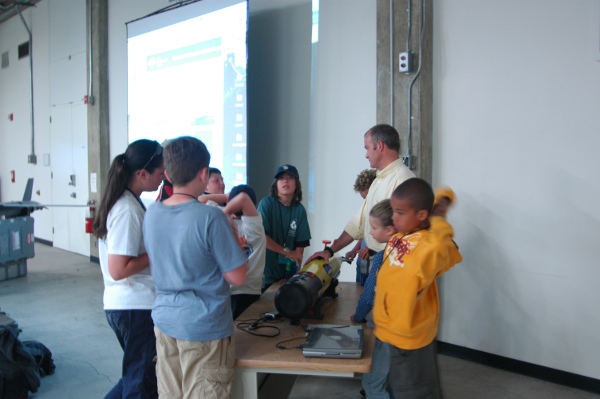 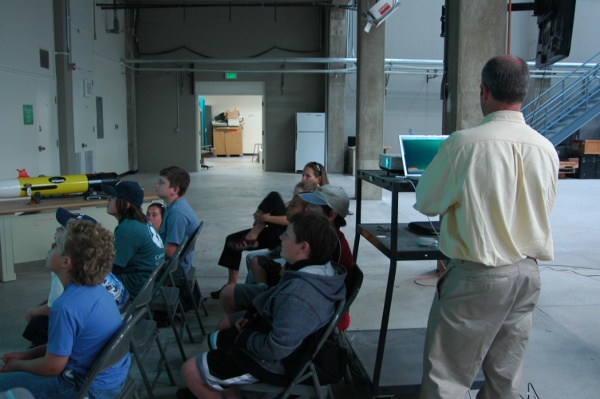 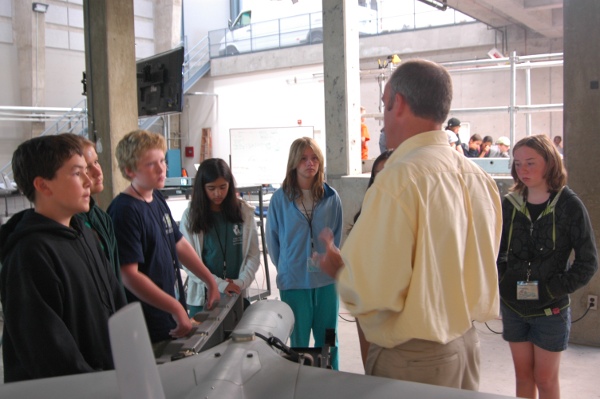 The students saw a presentation given by Doug Horner on current projects involving the Scan Eagle and Remus. 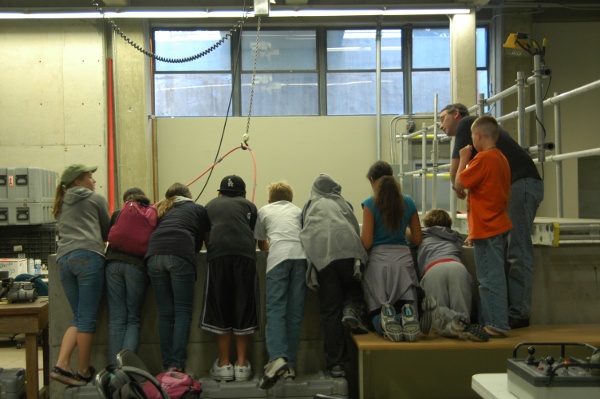 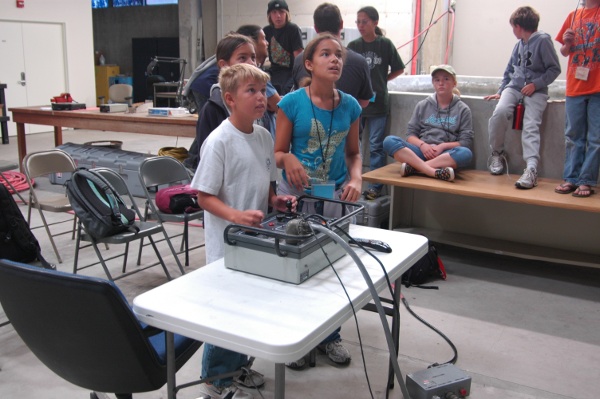 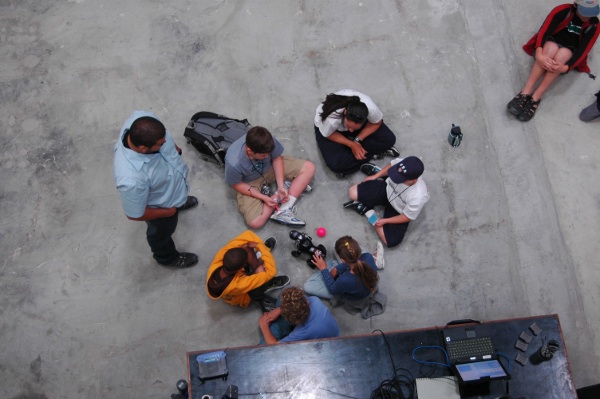 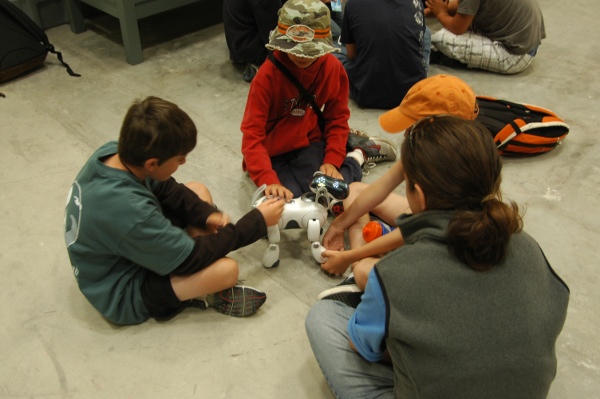 With Aurelio Monarrez's help the students got to play with the Aibo Dogs which demonstrates how research on autonomous vehicles can be fun. 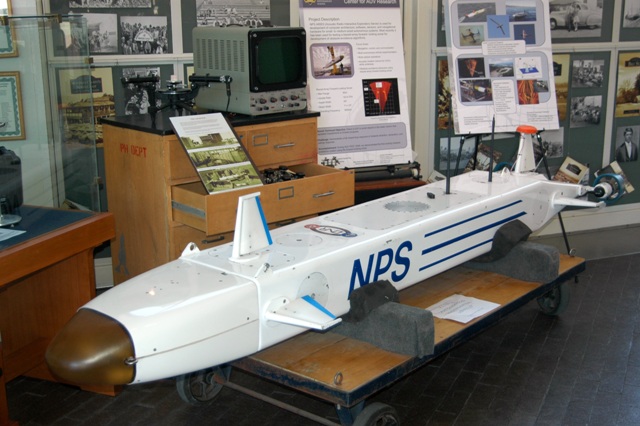 ARIES is now on display at Hidden History: Untold Stories of the Naval Postgraduate School exhibit at the Monterey Maritime Museum http://www.montereyhistory.org/ in Monterey California. The museum just opened an exhibit highlighting the Naval Postgraduate Schools accomplishments over the last 100 years. ARIES is part of this exhibit and can be seen just inside the main entrance of the museum.

ARIES was built by the CAVR (formally Center for AUV research) 1999. It has performed missions all over the world testing advanced control algorithms, communication paradigms and new sonar technologies. Although ARIES is on display at a museum it is still active and can be deployed if the platform is needed.