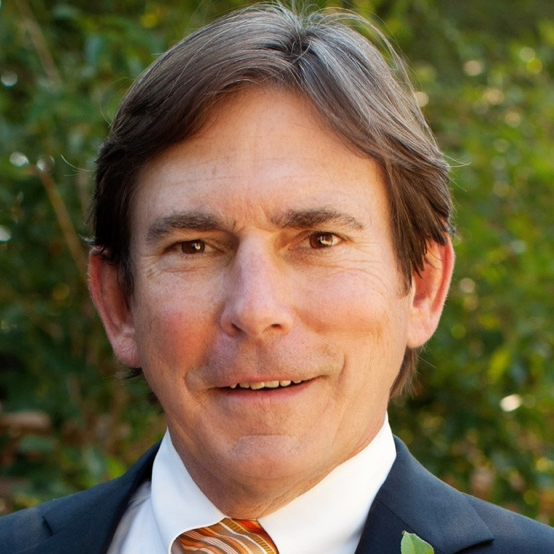 LTC (USA, Ret.) William (Bill) Chadwick is a Lecturer with the Institute for Security Governance - International Defense Acquisition Resource Management Program (IDARM), Defense Security Cooperation Agency (DSCA) at the Naval Postgraduate School in Monterey, California and consults with international ministries of defense and presents graduate level seminars to military personnel around the world. He has held various executive, leadership and consulting positions in the U.S. Military (Special Forces) and in private corporations. He is a decorated combat veteran. Bill is a longtime volunteer at the California Veterans Home in Yountville, California and mentors veterans and young men. He volunteers as a recruiter for applicants to The United States Military Academy at West Point, New York, serves as a member of the Napa County Housing Commission, and is a former Planning Commissioner for the City of Napa, California. Bill received his undergraduate degree from the United States Military Academy at West Point and holds a Master in Business Administration from Golden Gate University in San Francisco.