The 2021 DoD Symposium on Information Strategy and Political Warfare (SISPoW)

The First Annual DoD Symposium on Information Strategy and Political Warfare (SISPoW) is the successor conference to Cyber Endeavour, a conference that has endured for a decade. We have rebranded the conference name in order to be more inclusive of the strategies and tactics utilized in 21st century great power competition. Rapid technological change is now the norm and tracking and adapting to what U.S. adversaries are conducting in the cyber, information, and other environments that are largely conducted beneath what is considered the international law of armed conflict (LOAC) is crucial. Great power competition (GPC) implies not conflict but gaining advantage in the international arena that tempers escalation but still signals to the adversary that its current behavior is unacceptable. Conducting the strategy of great power competition with China and Russia will therefore largely involve operations in the cyber and information environments. These operations can also be dubbed “21st century political warfare” in honor of the statesman George Kennan who coined the phrase at the beginning of the Cold War. We now face a digital domain where liberal democracies are facing off against authoritarian regimes, and it is crucial that the United States, its allies, and partners win this new global fight.

This year’s symposium will cover an array of topics, all crucial to the coming fight with out great power adversaries in the cyber domain and the information environment. The first day of panels will discuss the ongoing “free speech versus disinformation” debate, followed by a panel discussing how the public and private sectors can better work together for the national interest. The second day is full of panels taking on regions all around the world, with a panel on GPC in the Pacific Rim, the Arctic, and the regions of the Middle East and Central Asia. The third day will wrap up with a panel on GPC in the Global South and close with a panel that discusses future technologies that are around the corner and sure to be used in the
coming fight.

The Symposium will also have a few keynote speakers, including John Arquilla, Yu Bin, Bryan Sparling, Tom Bruneau, Thomas Kent, Dino Pick, and Erica Borghard. We hope to have a socially distanced, in-person conference for June 22-24, but a virtual option will be held regardless, and if we are not at a safe level of vaccinated persons, this will have to be the final option. Attendees include a diverse audience of members from the public and private sectors, from DoD and subject matter experts from academia. We hope for your participation and attendance in June! Please reach out to the DoD ISRC with any questions: DODISRC@nps.edu. 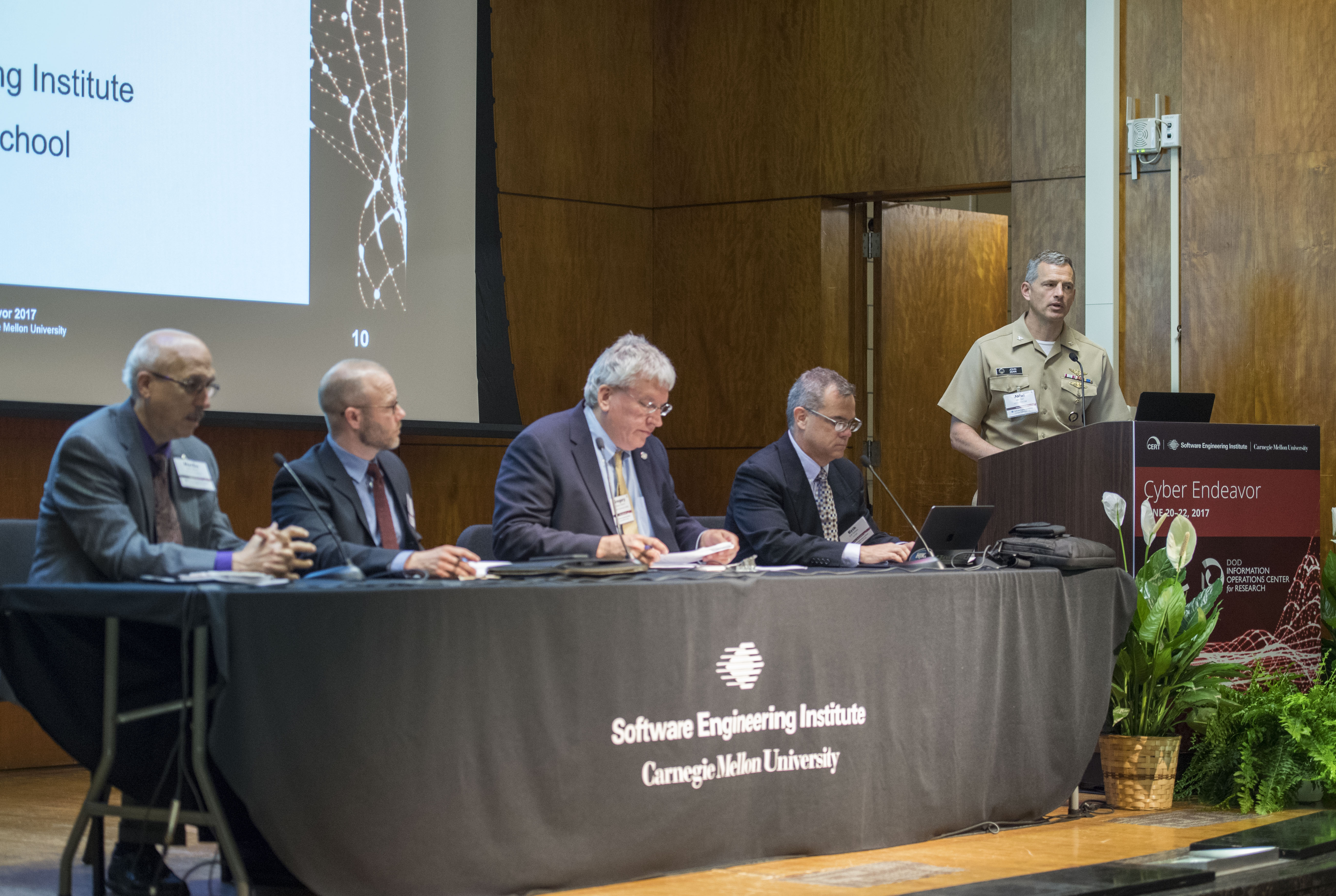