An article, titled “Iran, the Unitary State,” by NSA Professor Ashon Ostovar appeared in the 18 October 2019 edition of Foreign Affairs. In the article, using the September 2019 drone strikes on two major Aramco oil facilities in Saudi Arabia as a launching point, he addresses the question what drives Iranian strategic decision making. A number of experts believe factions (e.g., moderates and hardliners) within Iran drives its strategic behavior, including the decision to attack the oil refineries. However, Dr. Ostovar argues this is problematic as “it misunderstands how decision making works in the Islamic Republic.” Rather, he argues, “Western policymakers must accept the reality that Iran conducts its security policy as a unified state actor.” 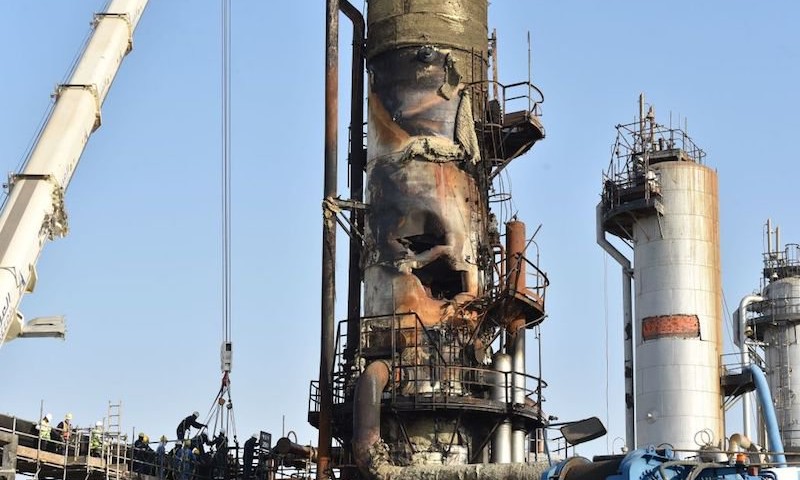