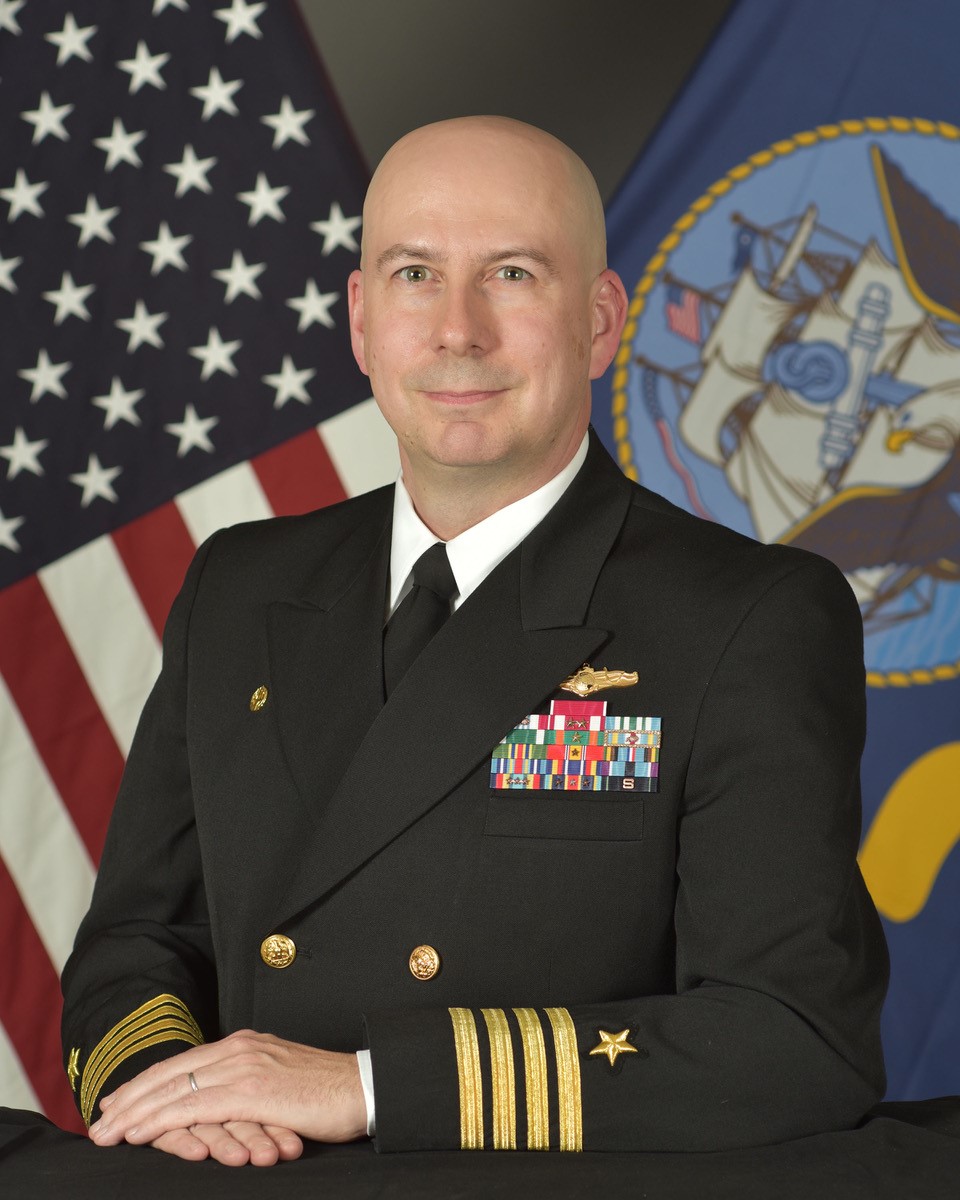 
Captain Robert F. Hight, Jr. is the information warfare chair and senior intelligence officer at the Naval Postgraduate School in Monterey, CA. Prior to his current assignment, he commanded the Joint Intelligence Operation Center European Command Analytic Center at RAF Molesworth, United Kingdom. Captain Hight is a 1994 graduate of Boston University where he earned a Bachelor of Science in Aerospace Engineering and a 2005 graduate of the Naval Postgraduate School with a Master of Arts in East Asian National Security Affairs.

His operational assignments include deployments aboard the USS Constellation (CV-64) during the 1997 Arabian Gulf Deployment; with Carrier Strike Group Seven aboard the USS Ronald Reagan (CVN-76) for its maiden deployment to the Arabian Gulf in 2006 and the 2007 Western Pacific surge deployment. He was also assistant chief of staff for intelligence at Amphibious Force U.S. Seventh Fleet/Expeditionary Strike Group Seven in Okinawa, Japan, where he served in several contingency operations and regional exercises, to include Operation Tomodachi. His most recent operational assignment was as the director of intelligence and deputy director of the Maritime Operation Center for Naval Forces Europe, Naval Forces Africa, and U.S. Sixth Fleet in Naples, Italy.

In addition to multiple personal awards, he was the 2005 recipient of the B. R. Inman Award for outstanding contribution to the field of intelligence at the Naval Postgraduate School.