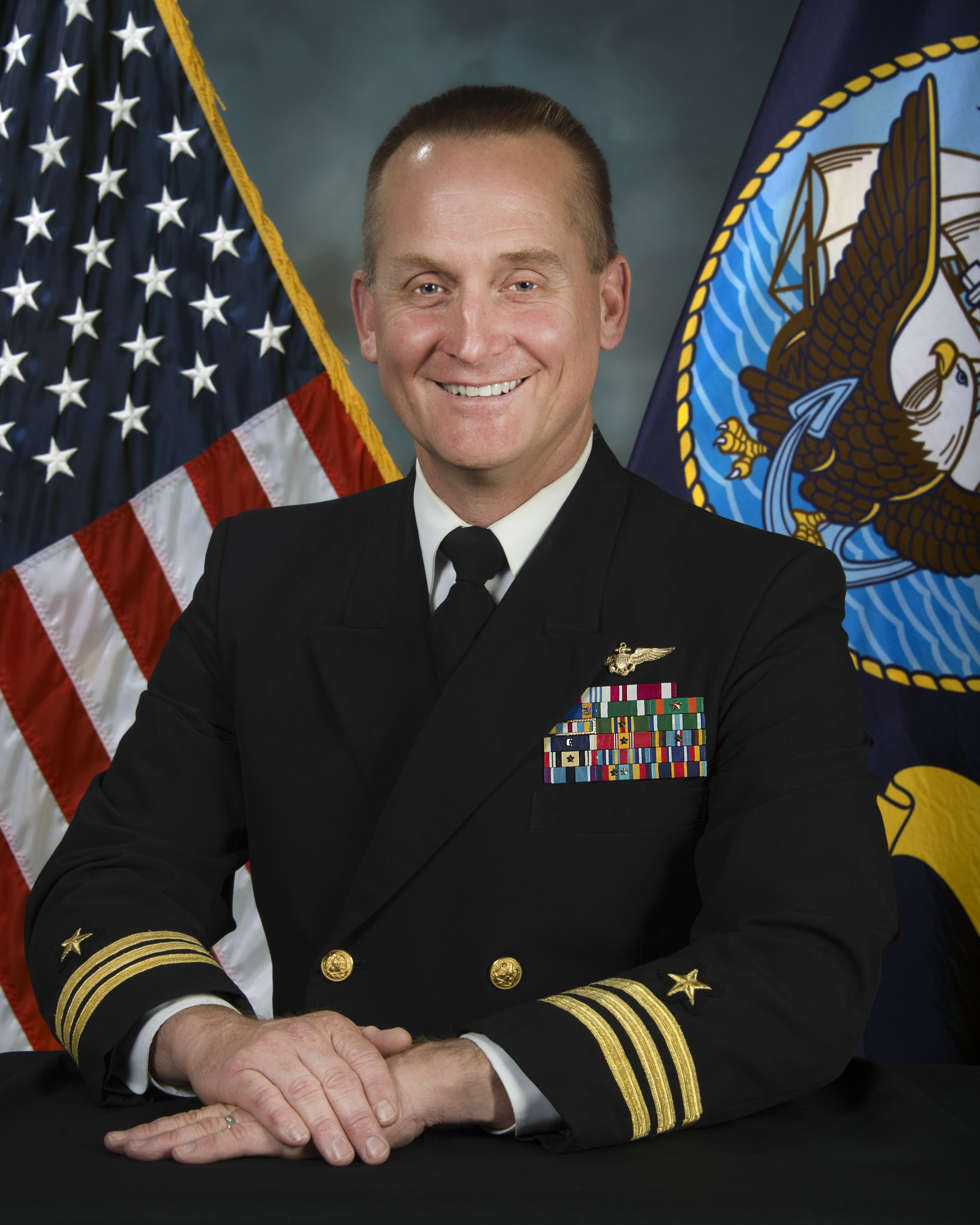 
CDR Rasmussen is a Naval Aviator and currently serving as the Program Officer for the National Security Affairs Department at the Naval Postgraduate School. In this role, he supervises over 300 military students and coordinates periodic curriculum reviews to align the academic requirements and program sponsor guidance. He joined the staff at NPS in October of 2015 and previously served as both the Dean of Students and Deputy Dean of Students.

CDR Rasmussen was commissioned in June of 1993 through NROTC at the University of California, San Diego with a BS in Mechanical Engineering. Operational assignments included two tours in Lemoore, CA with VFA-113 and VFA-25 flying the F/A-18C Hornet, as well as onboard USS CARL VINSON (CVN 70) as Assistant Air Officer (Mini-Boss) where he led 650 sailors in the safe and expeditious launch and recovery of aircraft.

In January of 2001, CDR Rasmussen was selected into the Pilot Exchange Program. After language training at DLI in Monterey, CA, he reported to Landivisiau, France to fly the Super Etendard Modernised (SEM). Onboard the French nuclear carrier Charles de Gaulle, he was attached to the French airwing with the 17th Attack Squadron.

CDR Rasmussen’s shore tours included USSTRATCOM in Omaha, NE where he served as Division Chief C4 systems support for the Global Operations Center where he was responsible for ensuring Nuclear Command and Control communications for the Combatant Commander. CDR Rasmussen later joined the faculty of the Naval War College in the National Security Affairs (NSA) Department teaching JPME Phase I & II to joint/international officers.

CDR Rasmussen has an MBA from the University of Nebraska, Lincoln and graduated with distinction from the Naval War College in Newport, RI. Currently, he is a PhD student at NPS in the field of Security Studies with research interests that include Southeast Asia, International Relations, and International Political Economy.