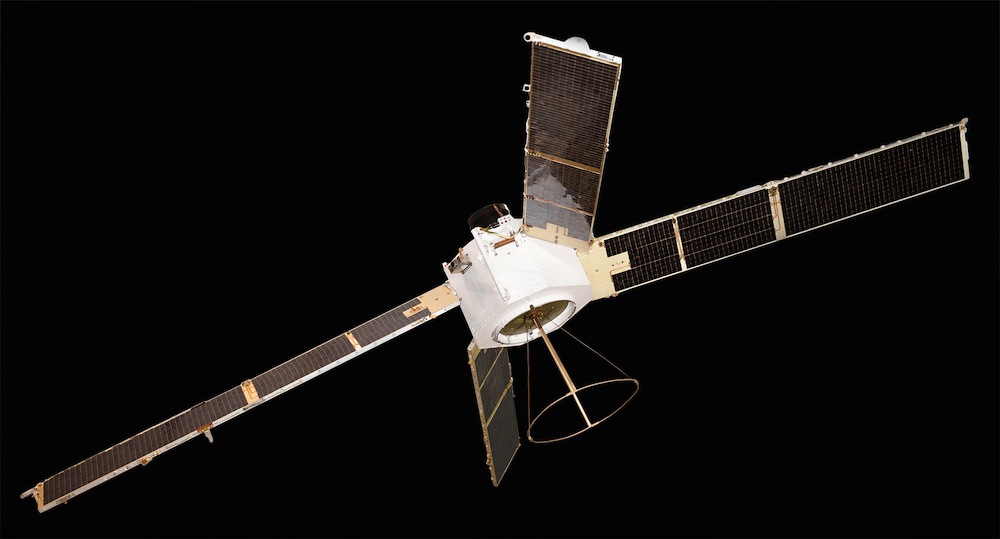 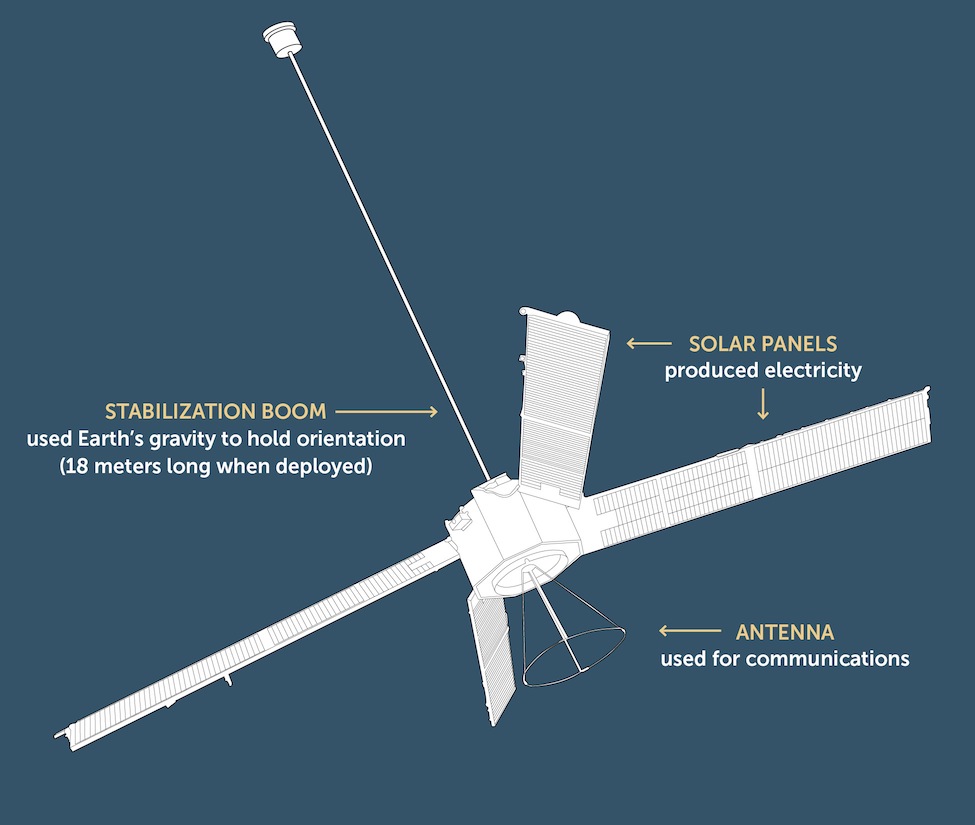 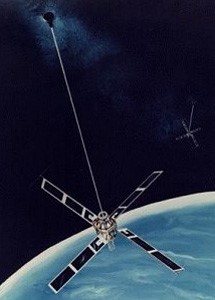 The Transit satellite system, sponsored by the Navy and developed jointly by DARPA and the Johns Hopkins Applied Physics Laboratory, under the leadership of Dr. Richard Kirschner at Johns Hopkins, was the first satellite-based geopositioning system. Just days after the Soviet launch of Sputnik 1, the first man-made earth-orbiting satellite on October 4, 1957, two physicists at APL, William Guier and George Weiffenbach, found themselves in discussion about the radio signals that would likely be emanating from the satellite. They were able to determine Sputnik's orbit by analyzing the Doppler shift of its radio signals during a single pass. Discussing the way forward for their research, their director Frank McClure, the chairman of APL's Research Center, suggested in March 1958 that if the satellite's position were known and predictable, the Doppler shift could be used to locate a receiver on Earth, and proposed a satellite system to implement this principle.

The Chance Vought/LTV Scout rocket was selected as the dedicated launch vehicle for the program because it delivered a payload into orbit for the lowest cost per pound. However, the Scout decision imposed two design constraints. First, the weight of the earlier satellites was about 300 lb each, but the Scout launch capacity to the Transit orbit was about 120 lb (it was later increased significantly). A satellite mass reduction had to be achieved, despite a demand for more power than APL had previously designed into a satellite. The second problem concerned the increased vibration that affected the payload during launching because the Scout used solid rocket motors. Thus, electronic equipment that was smaller than before and rugged enough to withstand the increased vibration of launch had to be produced. Meeting the new demands was more difficult than expected, but it was accomplished. The first prototype operational satellite (Transit 5A-1) was launched into a polar orbit by a Scout rocket on 18 December 1962. The satellite verified a new technique for deploying the solar panels and for separating from the rocket, but otherwise it was not successful because of trouble with the power system. Transit 5A-2, launched on 5 April 1963, failed to achieve orbit. Transit 5A-3, with a redesigned power supply, was launched on 15 June 1963. A malfunction of the memory occurred during powered flight that kept it from accepting and storing the navigation message, and the oscillator stability was degraded during launch. Thus, 5A-3 could not be used for navigation. However, this satellite was the first to achieve gravity-gradient stabilization, and its other subsystems performed well.

Surveyors used Transit to locate remote benchmarks by averaging dozens of Transit fixes, producing sub-meter accuracy. In fact, the elevation of Mount Everest was corrected in the late 1980s by using a Transit receiver to re-survey a nearby benchmark.

Thousands of warships, freighters and private watercraft used Transit from 1967 until 1991. In the 1970s, the Soviet Union started launching their own satellite navigation system Parus (military) / Tsikada (civilian), which is still in use today besides the next generation GLONASS. Some Soviet warships were equipped with Motorola NavSat receivers.[citation needed]

The Transit system was made obsolete by the Global Positioning System (GPS), and ceased navigation service in 1996. Improvements in electronics allowed GPS receivers to effectively take several fixes at once, greatly reducing the complexity of deducing a position. GPS uses many more satellites than were used with Transit, allowing the system to be used continuously, while Transit provided a fix only every hour or more.

After 1996, the satellites were kept in use for the Navy Ionospheric Monitoring System (NIMS).