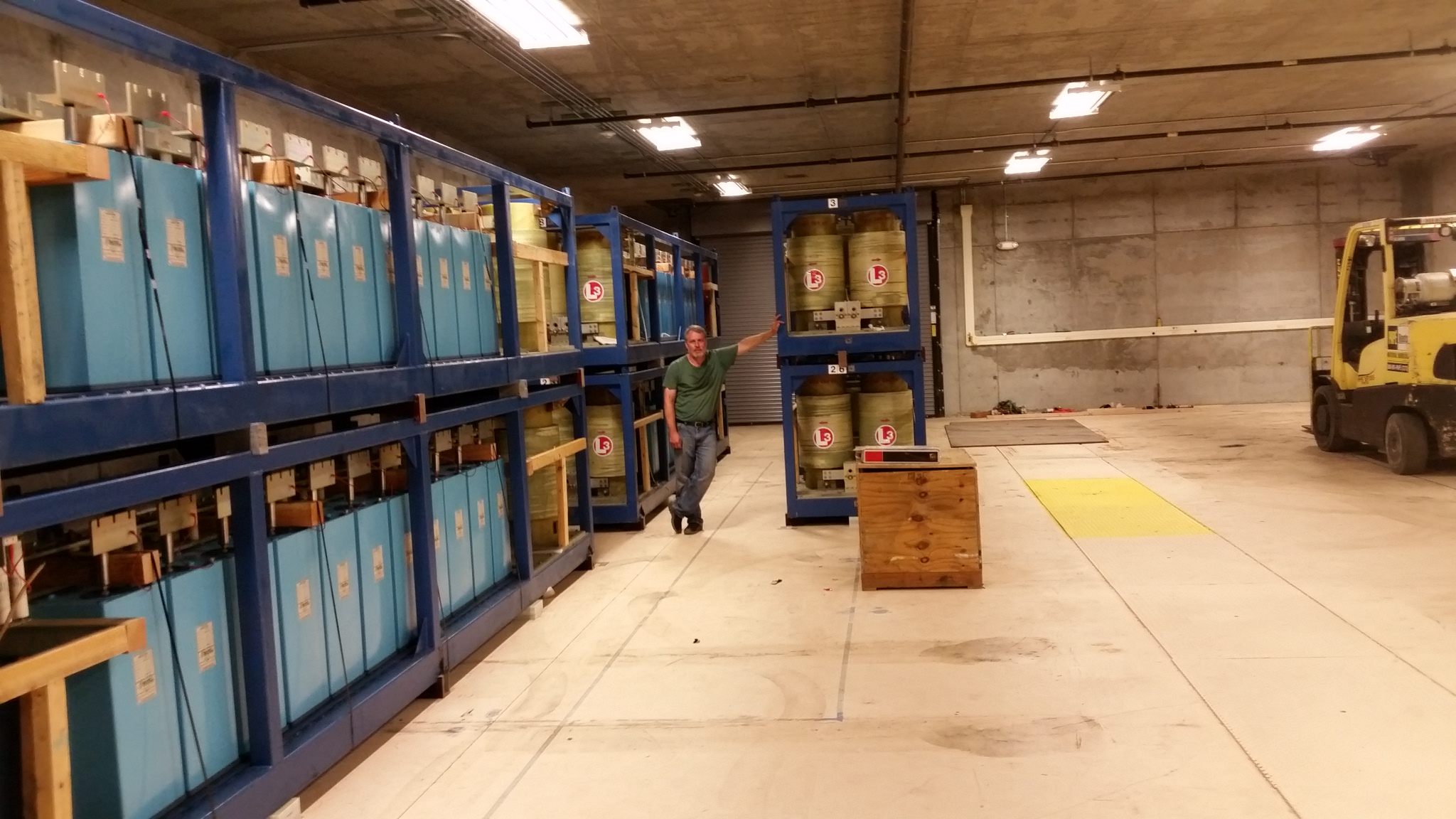 Sea Power 21 is an overarching document to be used as a guide to developing future naval technologies and capabilities.  This document identifies three core capabilities of the Navy: sea strike, sea shield, and sea basing.  An electromagnetic railgun (EMRG) has the capability to play an important part in all of these areas by providing time-sensitive strike using large caliber guns and to provide force protection and area denial using medium caliber guns. Large caliber guns could also be a key enabler to sea basing and the Marine Corps’ Operational Maneuver From The Sea concept by allowing shore units the luxury of large caliber weapons without the weight that results in slow moving forces.

One of the main objectives of the NPS railgun lab is to develop strong ties to the research efforts at Dahlgren and NRL. The mission goals at NPS focus on 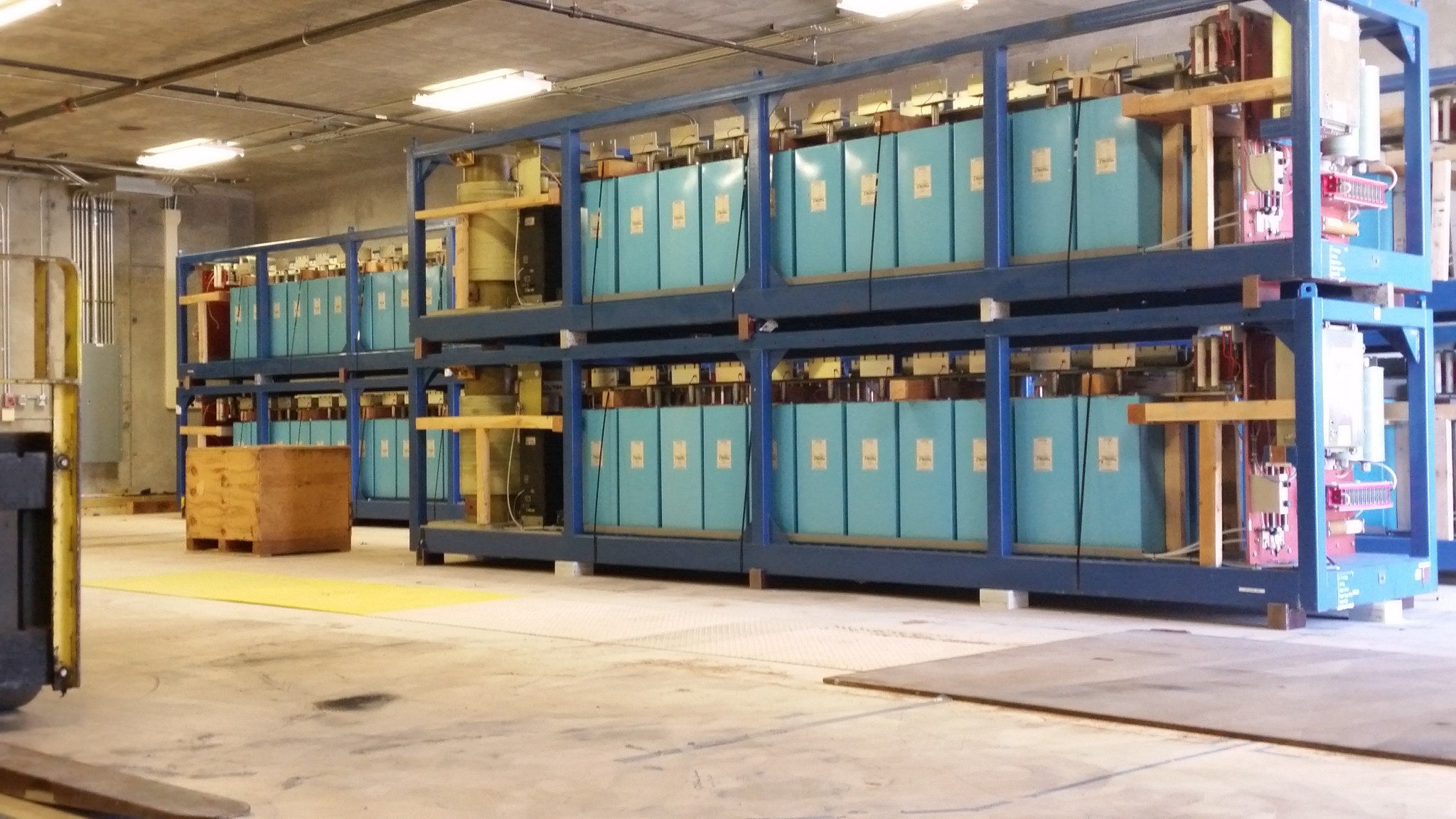 The Crookes radiometer is a well known demonstration and toy consisting of a small glass bulb, partially evacuated, inside of which a set of vanes is mounted on a spike.  One side of the vanes is white and the other is black.  When exposed to bright light or near a source of heat, the black side of the vanes heats more quickly than the white side and the vanes rotate with the white side leading.  The behavior is due primarily to two effects acting near the edge of the vane onto a strip of the order of the mean free path in from the edge:  a normal force and a shear force due to thermal creep, which is the flow of a gas over a surface due to temperature gradient in the gas induced by a temperature gradient on the surface.  Based on Maxwell’s qualitative explanation of thermal creep, we have constructed a radiometer where the vanes are arranged horizontally, half black and half white (YouTube Clip).  In this configuration the thermal creep force is the only motive force propelling the radiometer.  When considering microelectromechanical systems (MEMS), reducing the size of the object relaxes the low pressure requirement – possibly allowing for ambient pressure functionality.  As a result of our investigation with millimeter–size objects, we are pursuing MEMS applications to energy harvesting devices and sensors.