Our purpose is to prepare our students to lead in transformation and manage change in tomorrow’s complex and technically challenging world. We fulfill that purpose by empowering student minds with advanced knowledge culled from cutting-edge, defense related research; by blending classroom experiences into a hands-on pedagogy that links theory and reality; and by teaching and inculcating creative, innovative thinking that prepares our students to continue to learn, grow, adapt and lead in future, unknown environments. Our graduates are more than just well educated engineers and scientists; they are innovative leaders of transformation and creative solvers of tomorrow’s problems.

The Space Systems Academic Group (SSAG) at the Naval Postgraduate School (NPS) in Monterey, California, is an interdisciplinary academic association providing direction and guidance for the Space Systems Engineering and Space Systems Operations curricula. The SSAG is also the focal point for space-related research performed at the Naval Postgraduate School. A major goal of the SSAG is to couple NPS space research efforts with the graduate education of military officers. This is typically done through thesis research topics but also includes the small satellite project which was created specifically for officer student involvement.

The SSAG relies on faculty and facilities support from the departments of Computer Science, Electrical and Computer Engineering, Mathematics, Mechanical and Astronautical Engineering, Meteorology, Oceanography, Operations Research, and Physics.

Officer students in the Space Systems Curricula fulfill degree requirements for a Master of Science in the department of their choice or in Space Systems Operations. A space-oriented thesis is required as well as additional courses to fulfill the requirements of a space billet. Officer graduates are prepared to manage the technical aspects of a space system life cycle including design, development, installation, and maintenance of spacecraft, space payloads, supporting earth stations, terminals, and C3 connectivity

The Naval Postgraduate School has graduated more than 40 astronauts, greater than any other graduate school in the country. Read about them on our Alumni Who Have Reach the Stars dashboard. 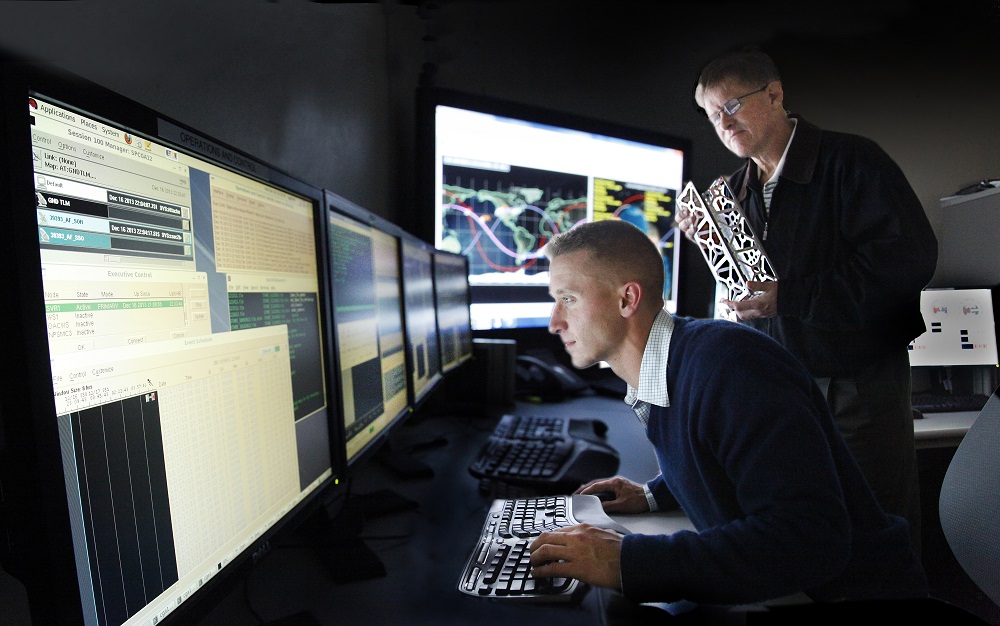 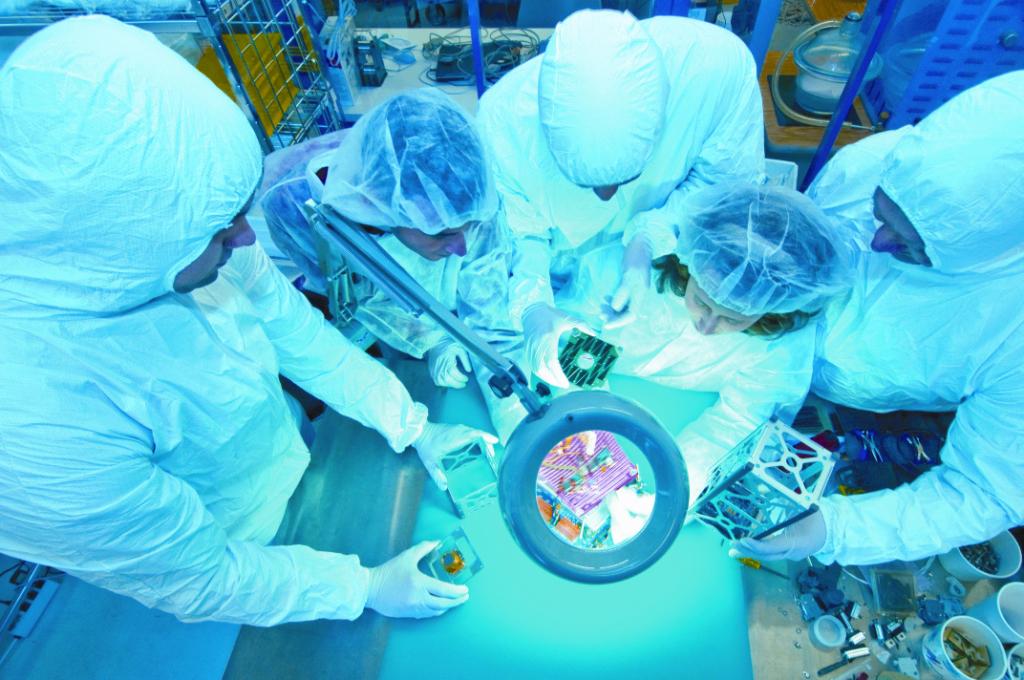