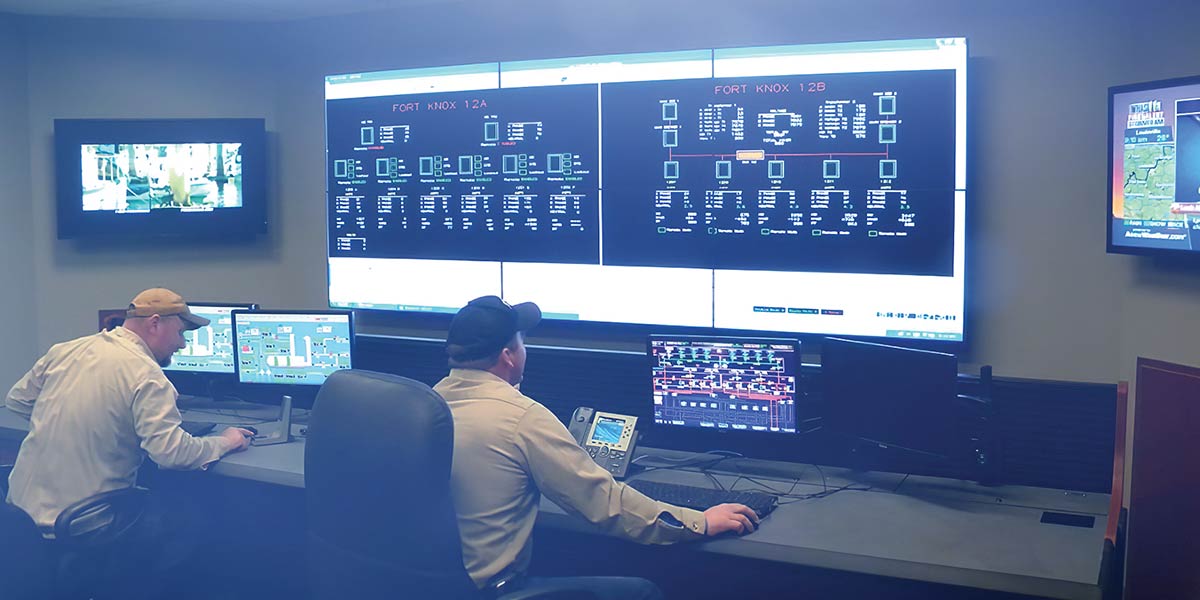 By Hon. Alex Beehler, Assistant Secretary of the Army (Installations, Energy and Environment)

PENTAGON—Current multi-domain operations require U.S. Army installations to have secure and reliable access to energy to achieve mission objectives. The Army installation objectives of maintaining world-class training facilities, the ability to project power or surge the industrial base, and command and control are not achievable without secure and resilient access to energy.

It is imperative for all Army installations to maintain a high level of energy resilience in order to support mission critical facilities, and thus support the Army’s number one priority, readiness.

Energy resilience is the ability to anticipate, prepare for, and adapt to changing conditions—and withstand, respond to, and recover rapidly from power disruptions.

With rare exception, installations rely on venerable commercial utilities outside the gate, which can be taken down by infrastructure failure, acts of nature, or acts of terrorism.

Testing energy resilience by cutting commercial power to the entire or segments of U.S. Army installations is an undeniable means of bringing to light the impact an unexpected power outage can have on that installation’s ability to achieve its mission.

In collaboration with the Department of Defense, the Army began testing installation energy resilience through planned Energy Resilience Readiness Exercises (ERRE) by purposely shutting off the power. These exercises reveal an installation’s ability to maintain operational capabilities during an extended utility outage.

A full-scale test includes operating all associated emergency and standby energy generation systems, infrastructure, equipment, and fuel at full operational loads while completely separated from the primary source of power.

Thus far, the Army has formally tested installation energy resilience by shutting off electric power to: Fort Stewart, Georgia; Fort Greely, Alaska; Fort Knox, Kentucky; and Fort Bragg, North Carolina. Several other installations have utilized planned power outages to test their energy resilience. Such exercises not only highlight successes, but also identify gaps in resilience, which can then be addressed.

Army installations are not immune to energy and water grid vulnerabilities. This year, installations reported over 1,100 utility outage events comprising 22,082 hours, an increase of nearly 5 percent from hours reported in fiscal year 2018. Over 90 percent of the offline hours occurred during outages lasting eight hours or more. Equipment failure and acts of nature account for the majority of outages.

Severe weather continues to be the most frequent cause of utility system outages. Notable storm events also continue to increase in both frequency and impact. However, as noted in the National Defense Strategy, installations are targets for terrorists and malicious cyber activity aimed at our infrastructure. Army installations are served by public electricity, natural gas, and water utility systems that are at risk of disruption from bad actors.

Planning, exercises, and system improvements will minimize the likelihood of utility outages as well as minimize their impact when they occur. Regardless of cause, additional emphasis is needed to reduce energy and water vulnerabilities to facilities and infrastructure supporting critical missions.

Chief of Staff of the Army, Gen. James C. McConville, in a message to the Army Team said, “We must be the Army of tomorrow, today. The changing operational environment is altering installation energy requirements, and we must modernize our infrastructure and equipment." 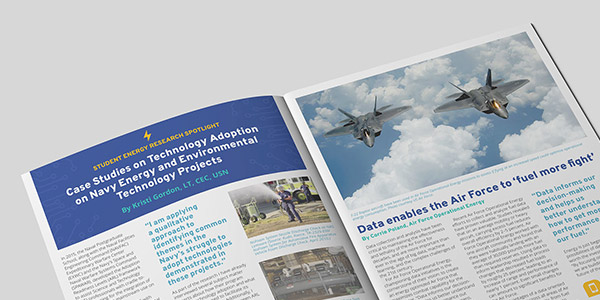