"Future Combat Systems (FCS) will have four major components — Manned Ground Vehicles, Unmanned Systems, FCS Network, and Soldiers... The Unmanned Systems include Unmanned Aerial Vehicles, Unattended Systems, and Unmanned Ground Vehicles. The FCS Network provides the communication and automation that creates battle command environment. The Soldier will be empowered with the use of robotics and technological advantages."

The department of Mechanical and Aerospace Engineering offers an Autonomous Systems Track (AST) within the framework of a Master's Degree in Mechanical Engineering. The program can be completed in four to six quarters, depending on academic preparedness of the student, and is developed around several core courses related to modeling and guidance navigation and control algorithms design for autonomous underwater, surface, ground, aerial systems, satellites and spacecraft. Additional course electives can be taken to enhance specialty areas, along with thesis research related to a specific type of an autonomous system or its component, or a wide range of other useful military technologies.

The AST program is available to the following students:

- DoD Civilians from the Army, Navy, Air Force laboratories and program offices, and DoD agencies, such as MDA, DTRA, etc.

- Employees of Department of Defense prime contractors, such as Raytheon, Lockheed-Martin, and Boeing 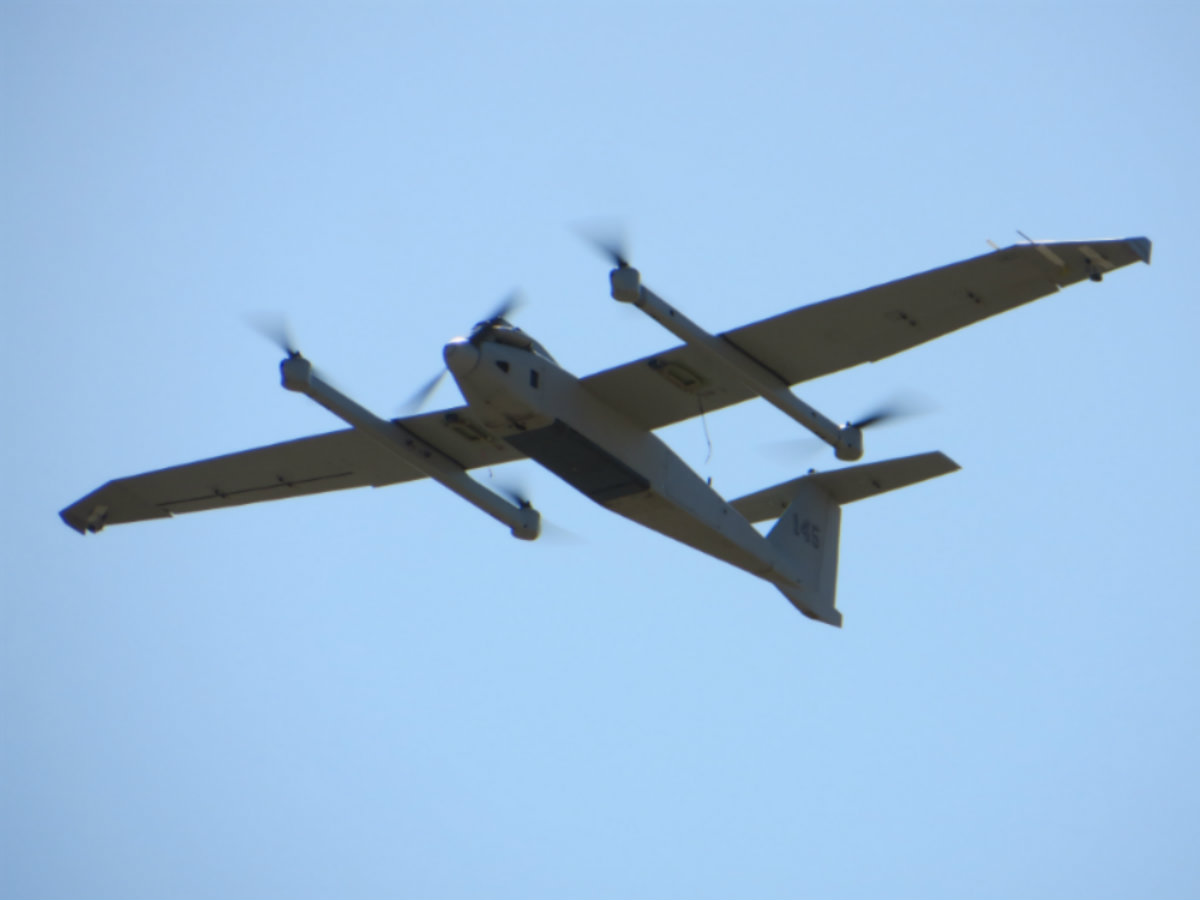 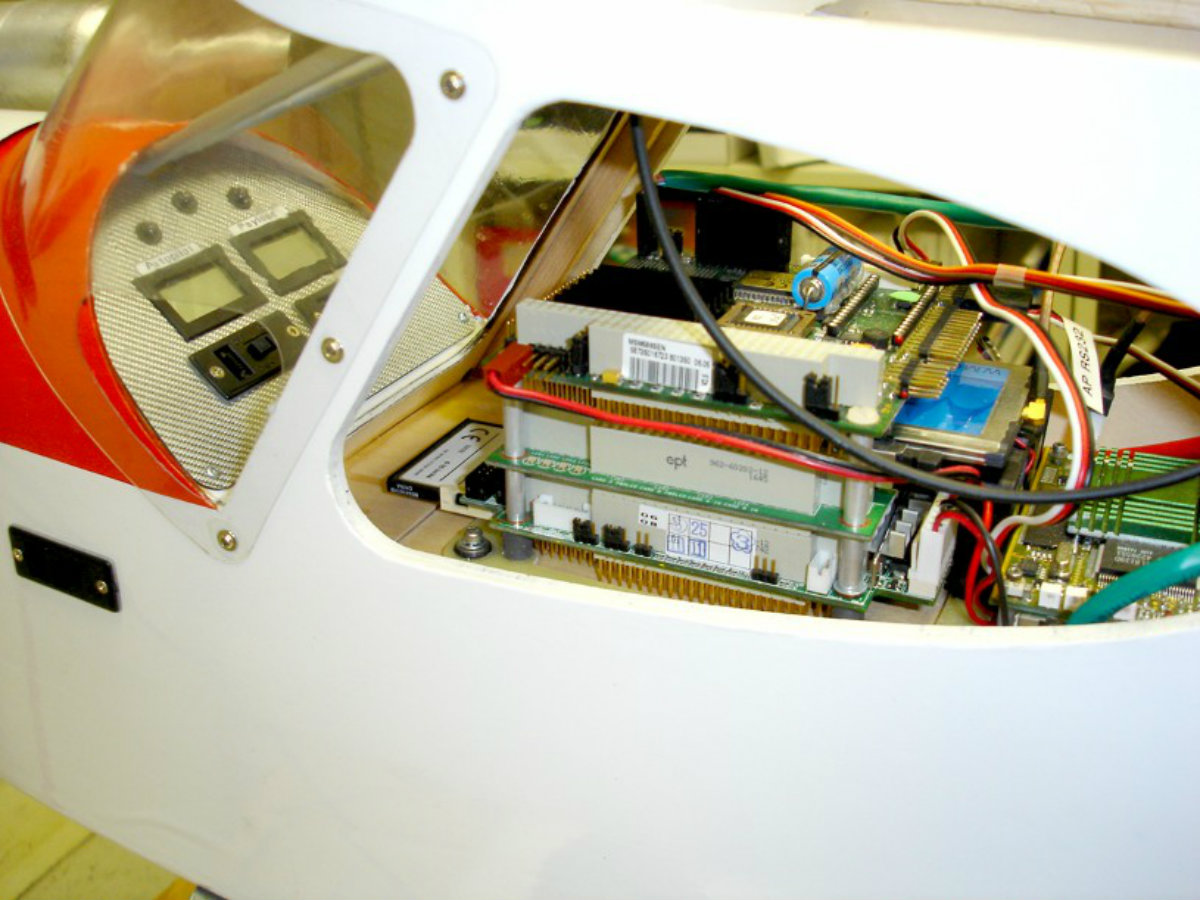 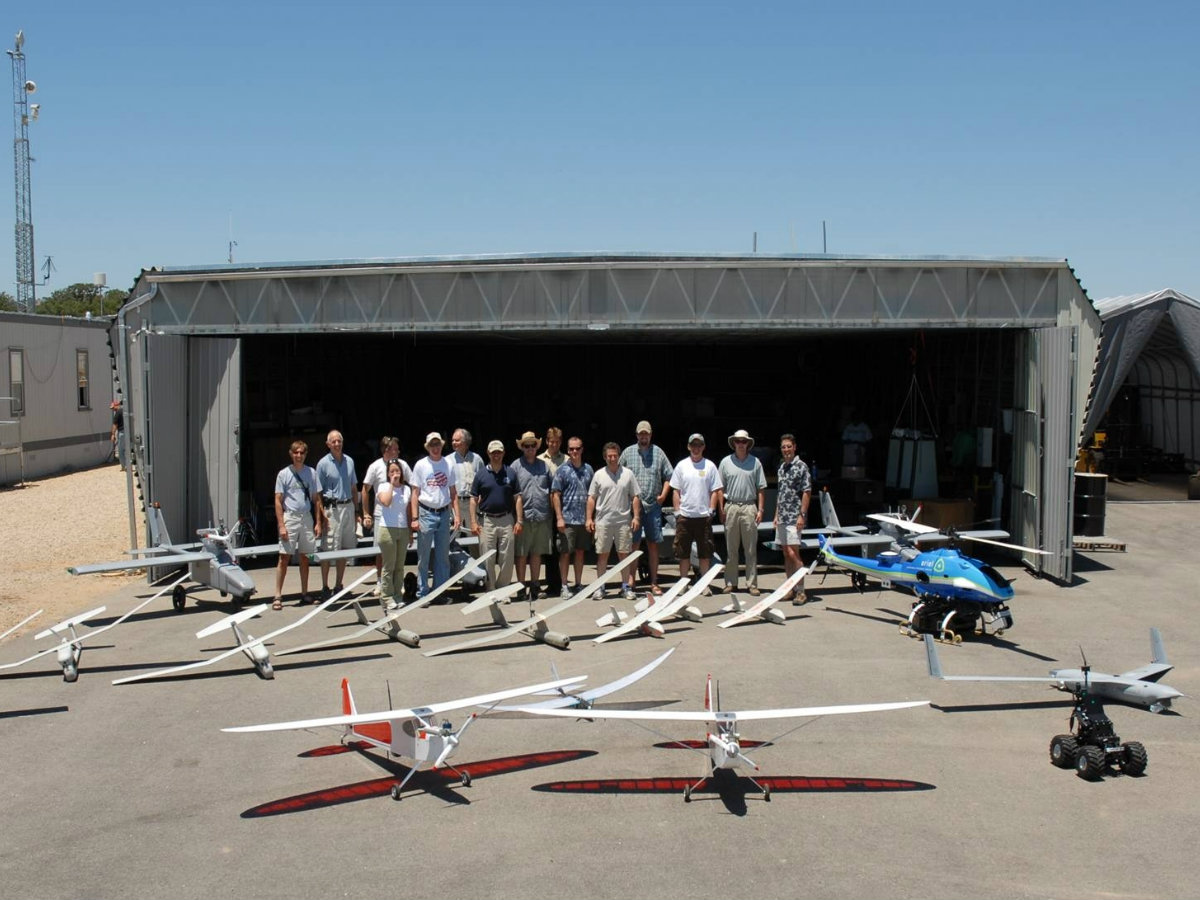 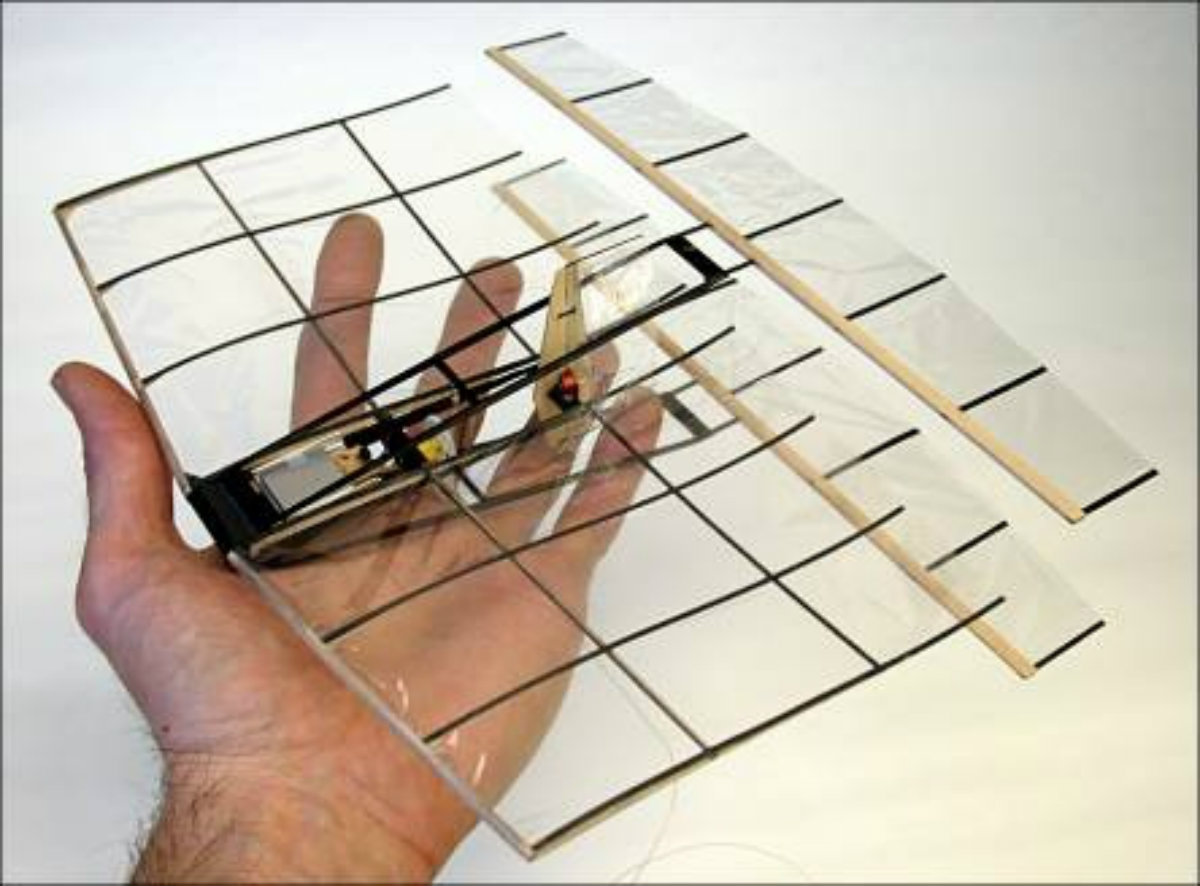 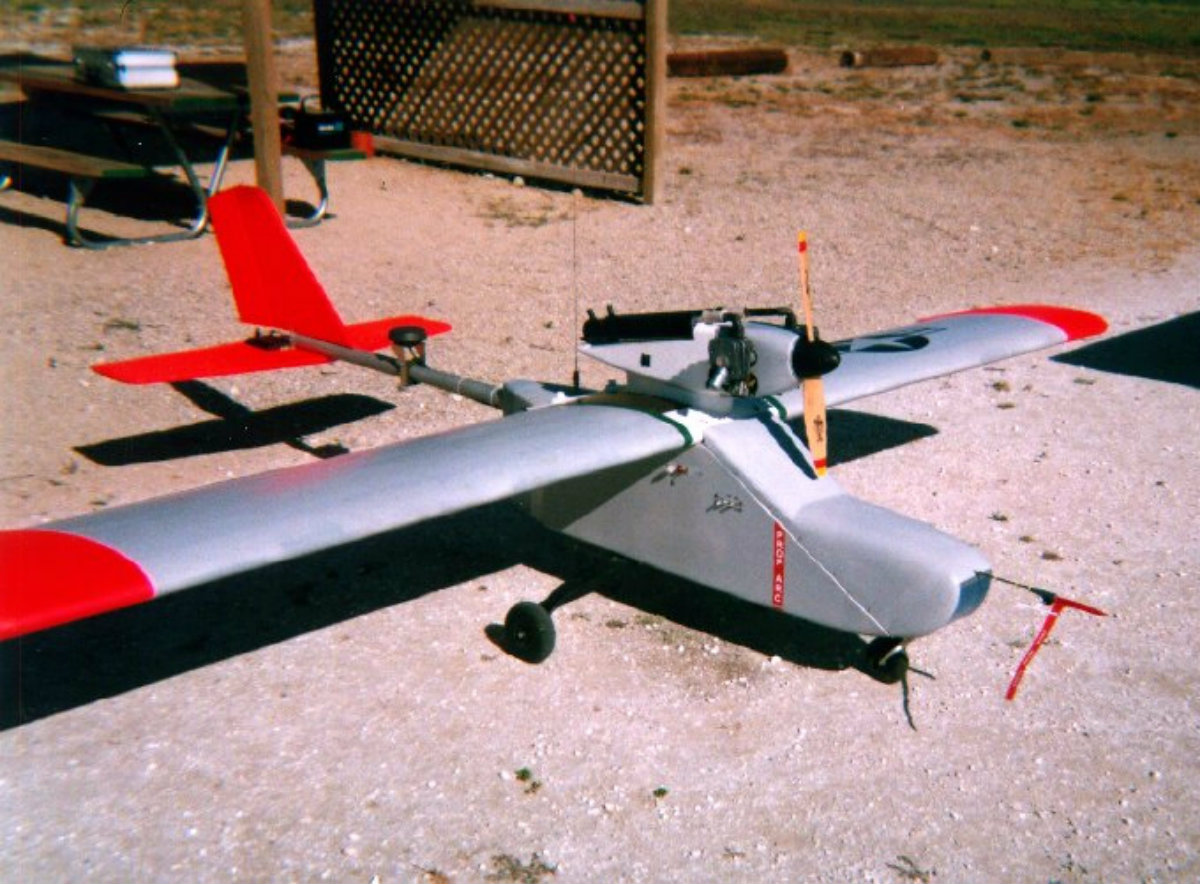 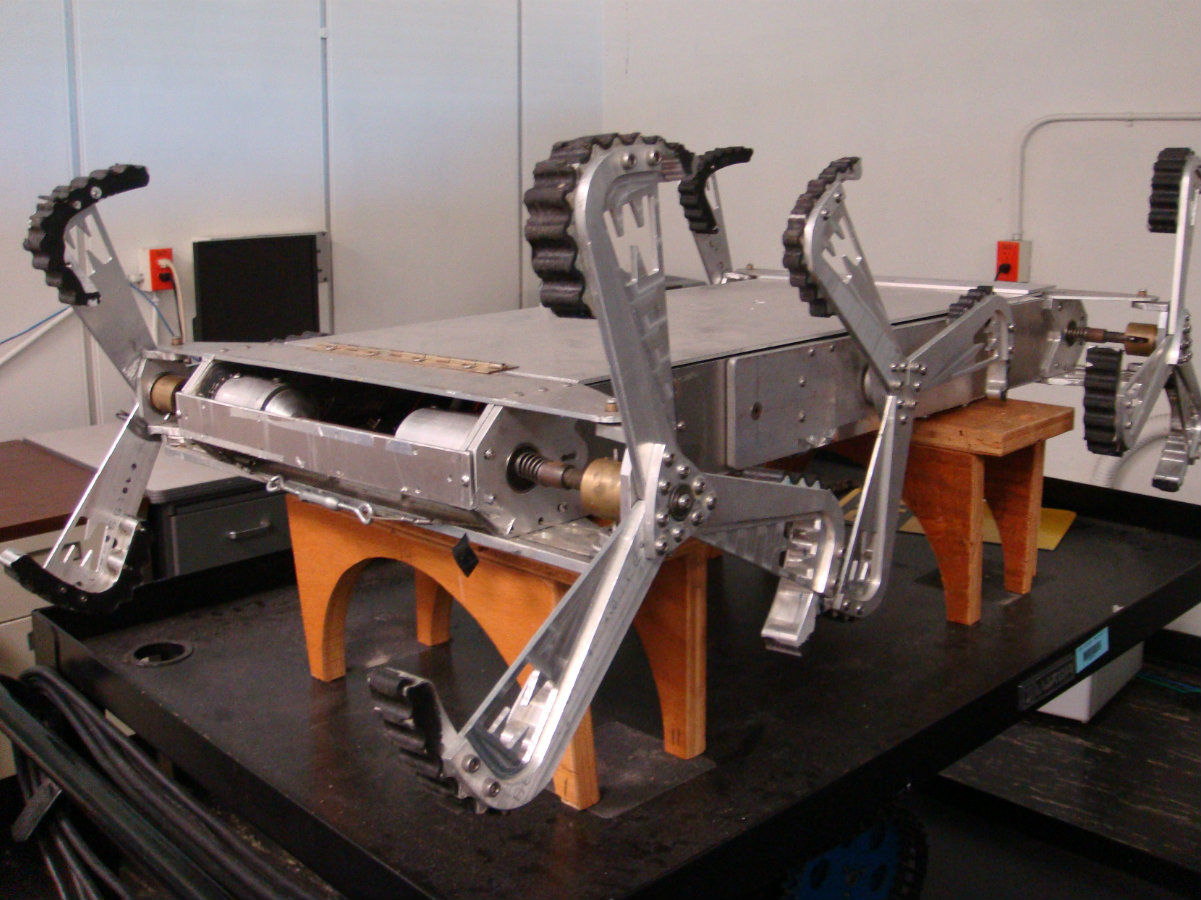 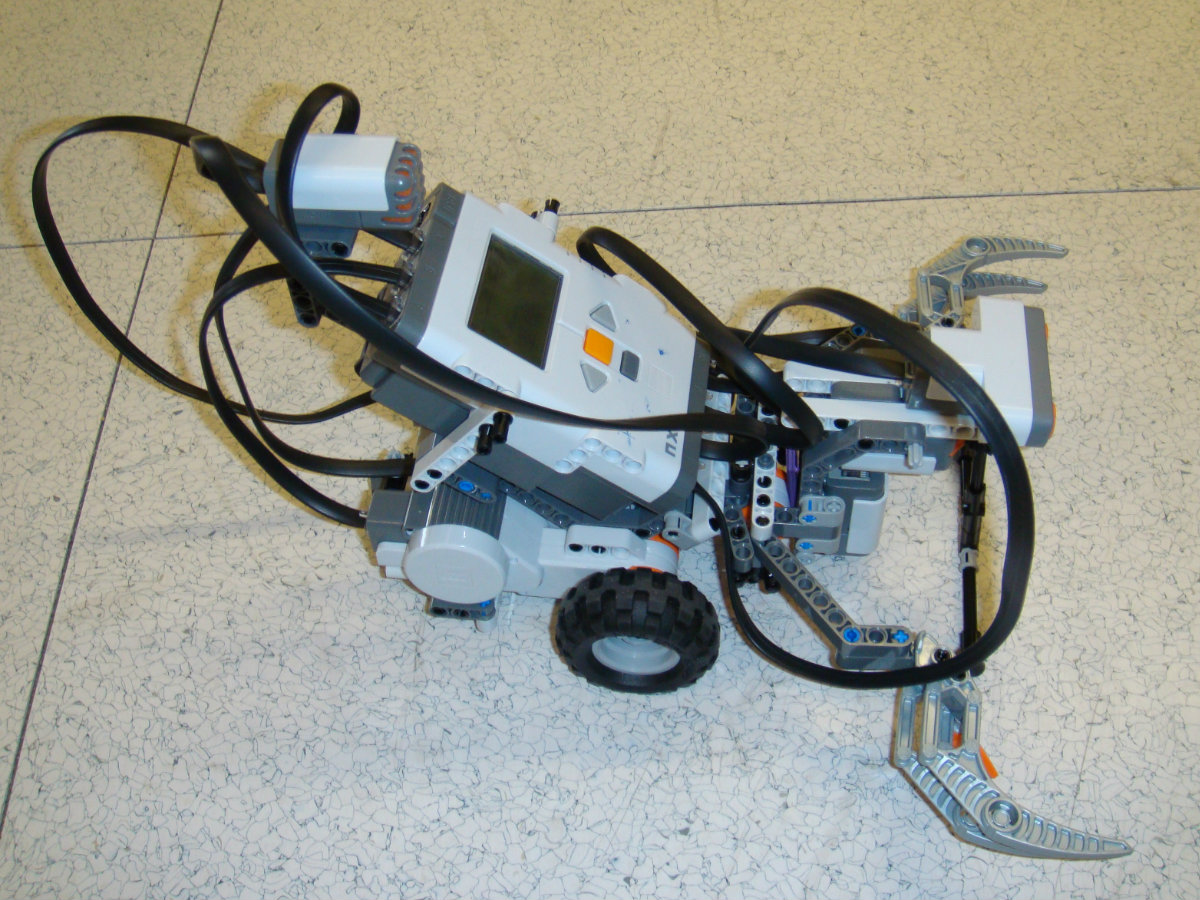 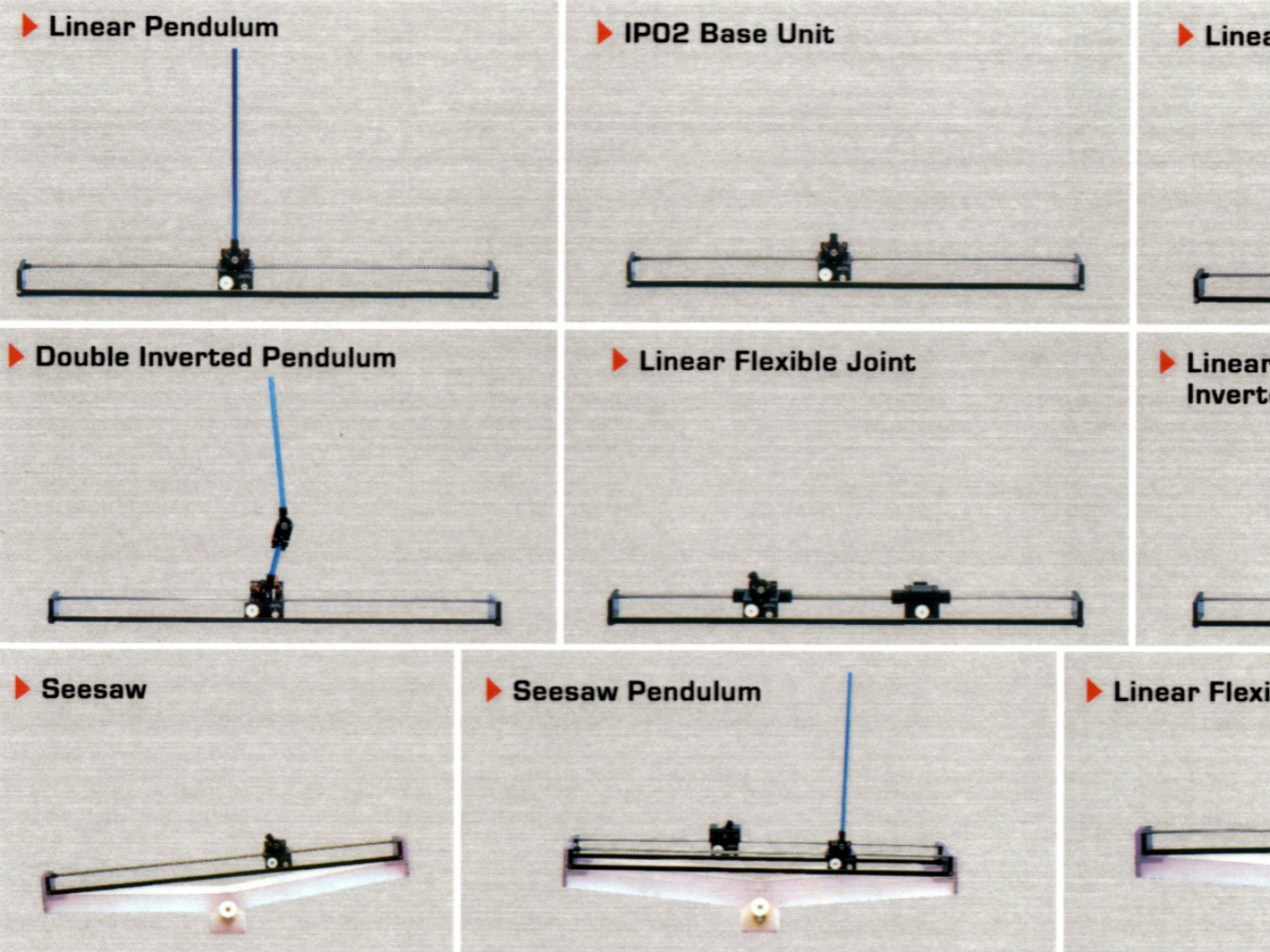 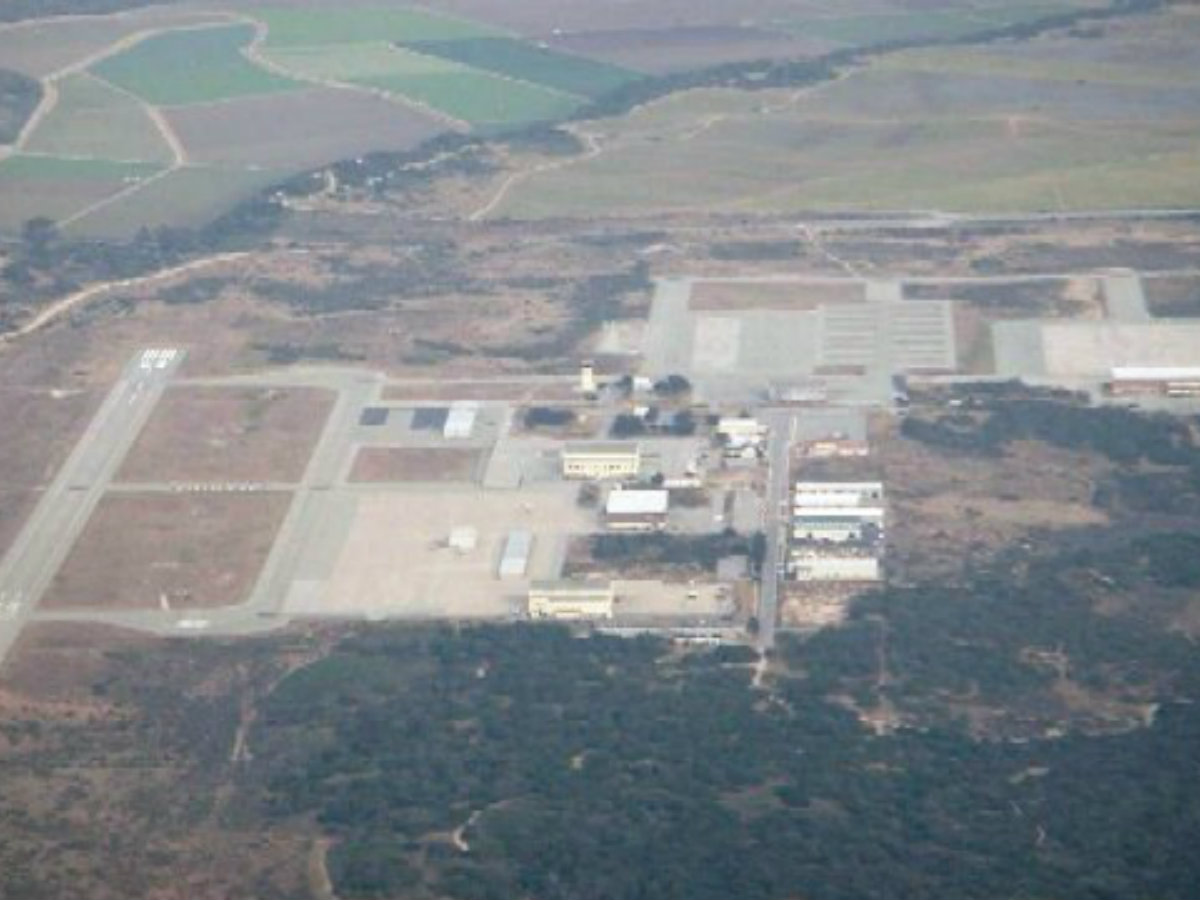 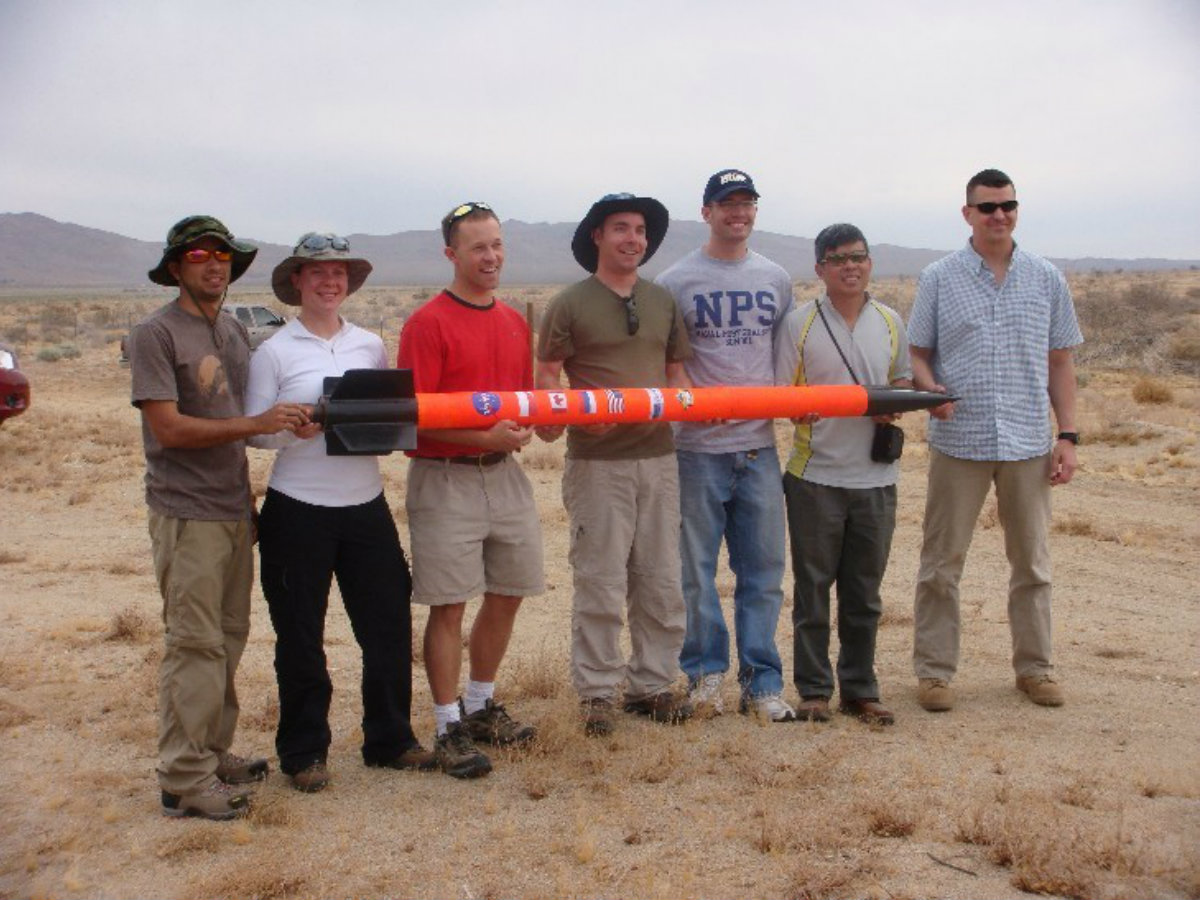 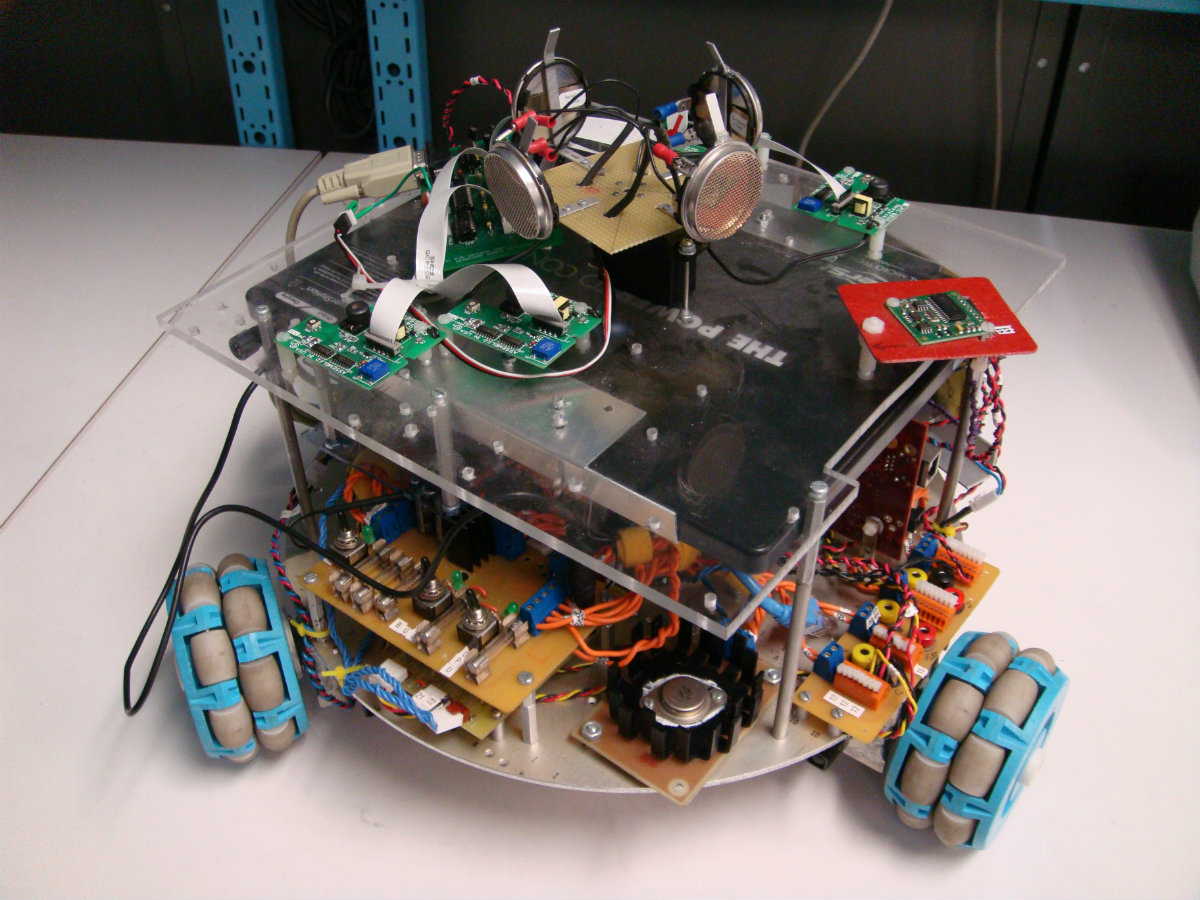 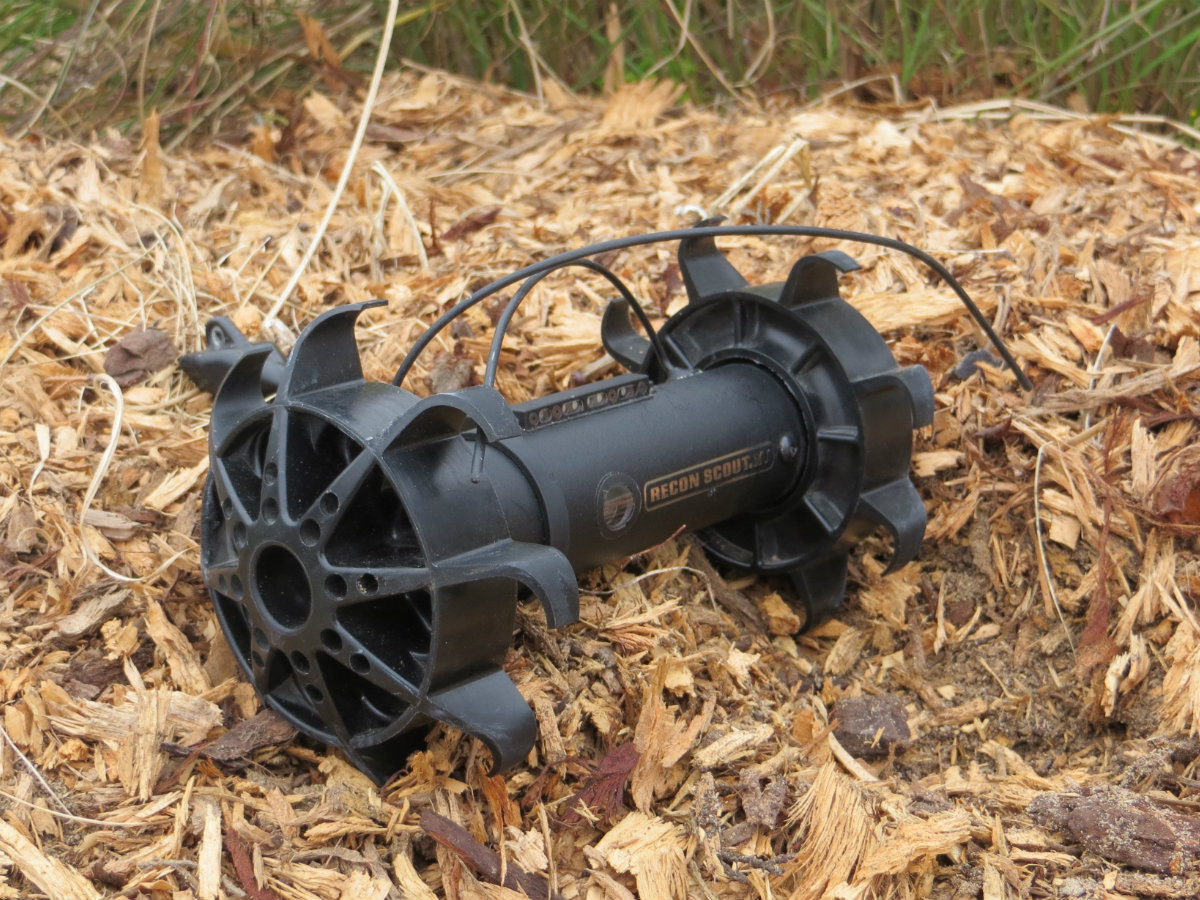 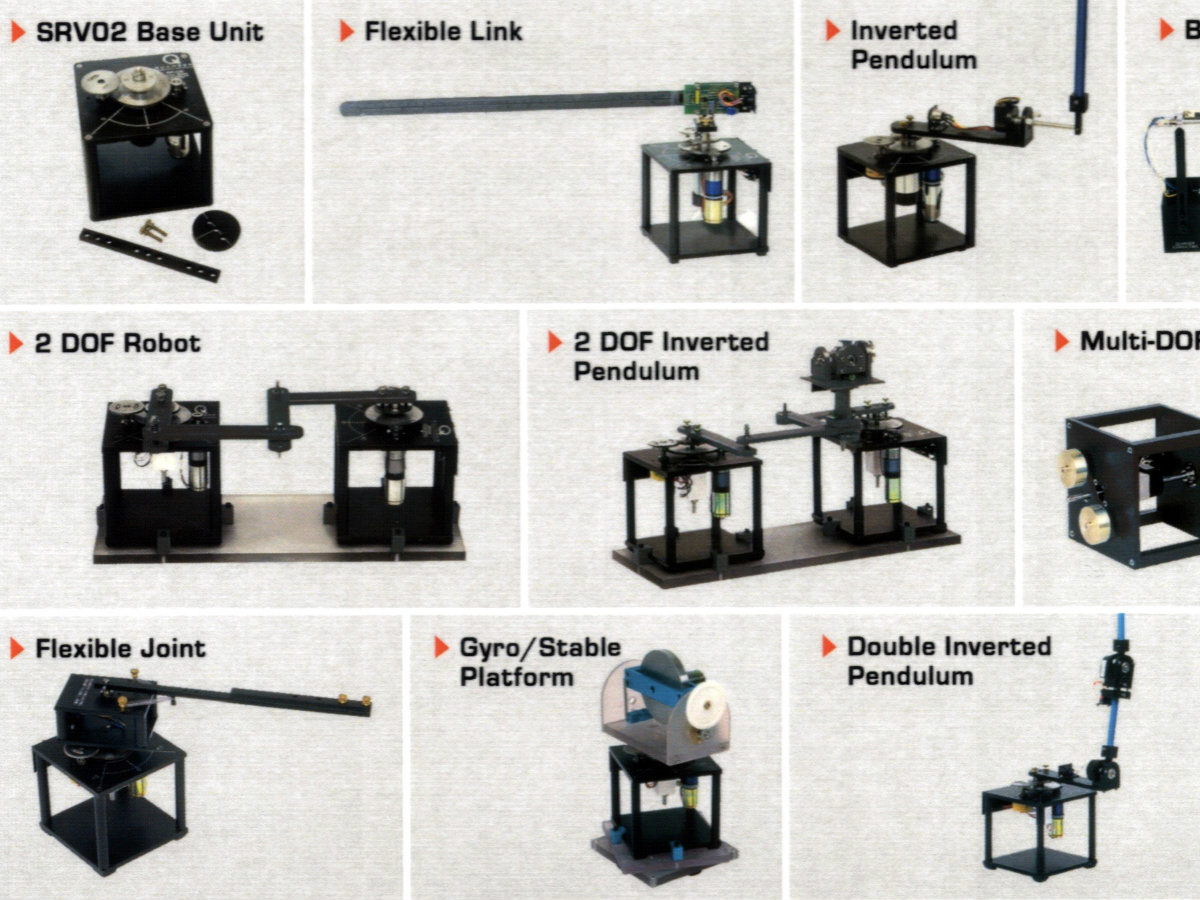 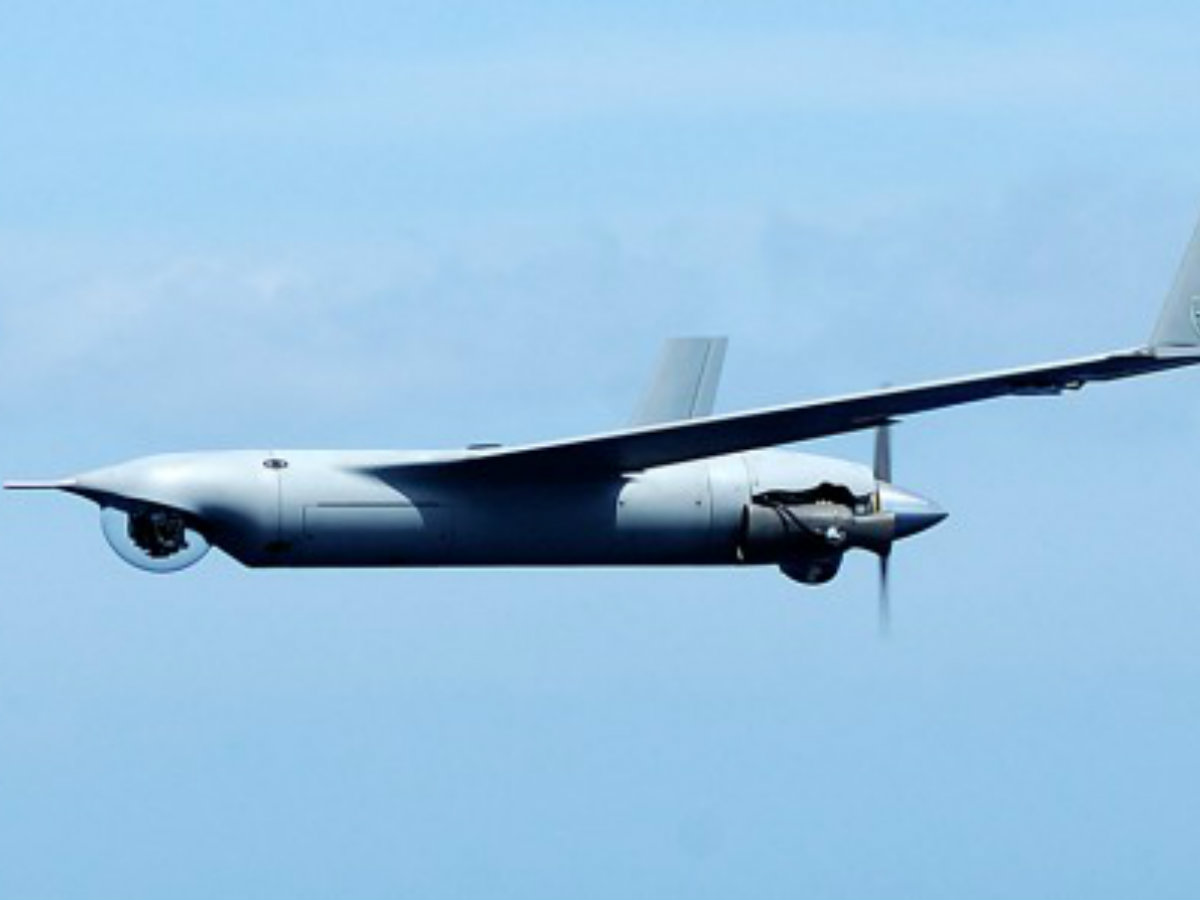 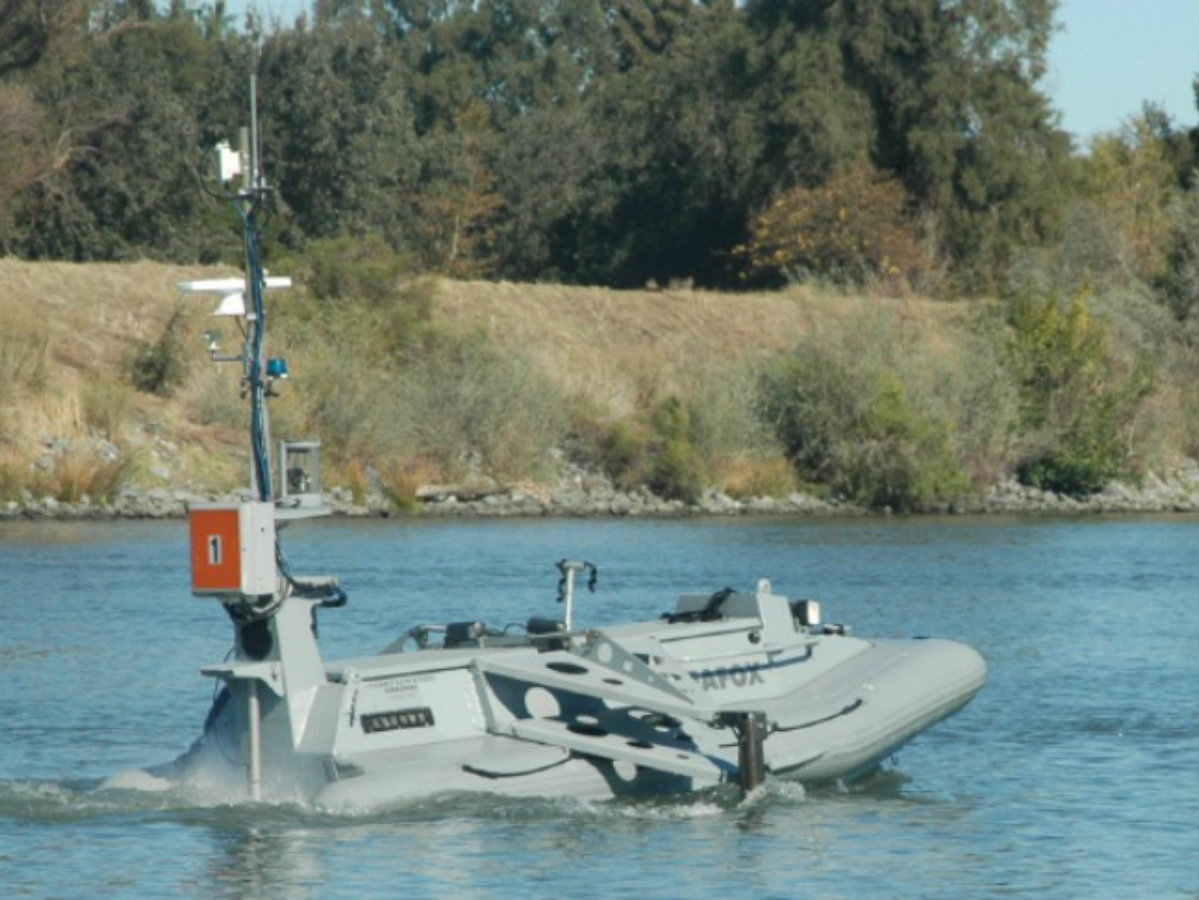 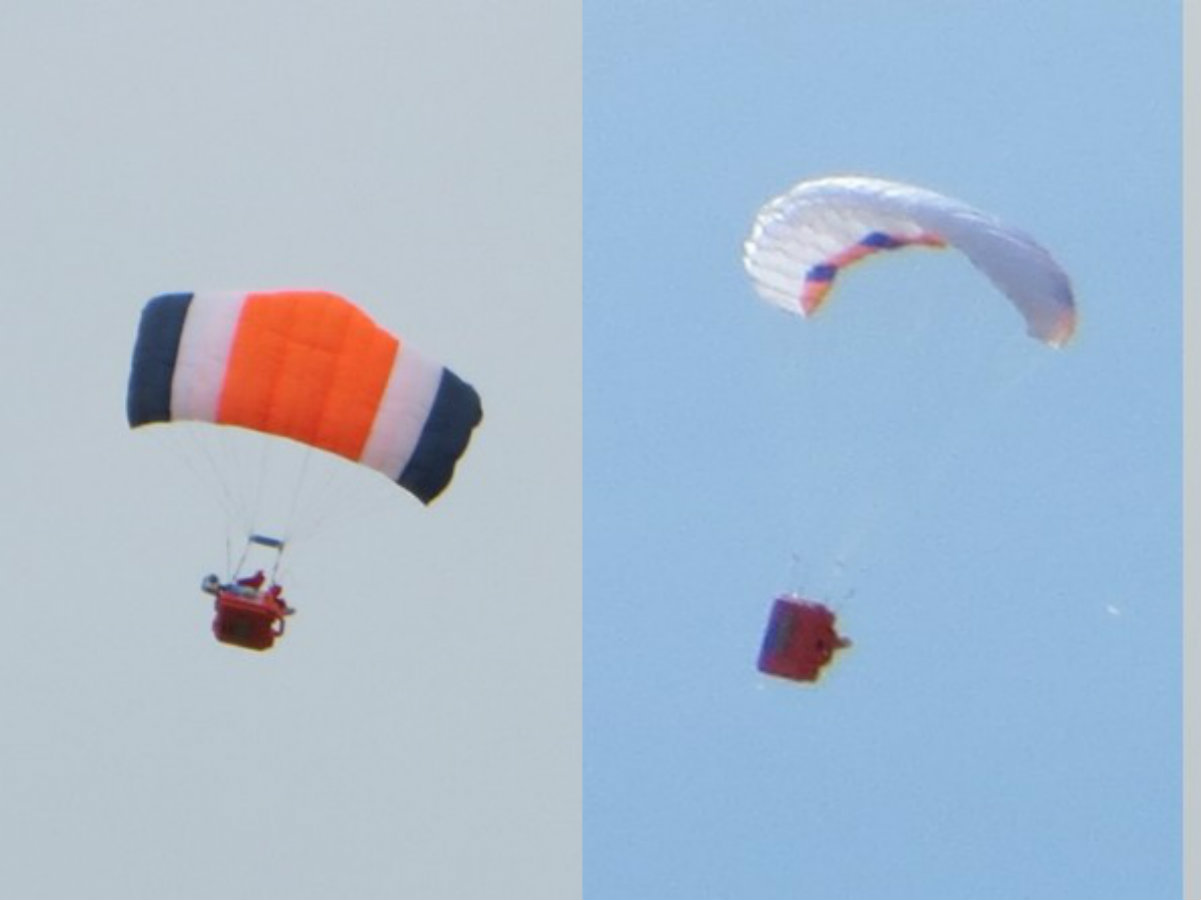 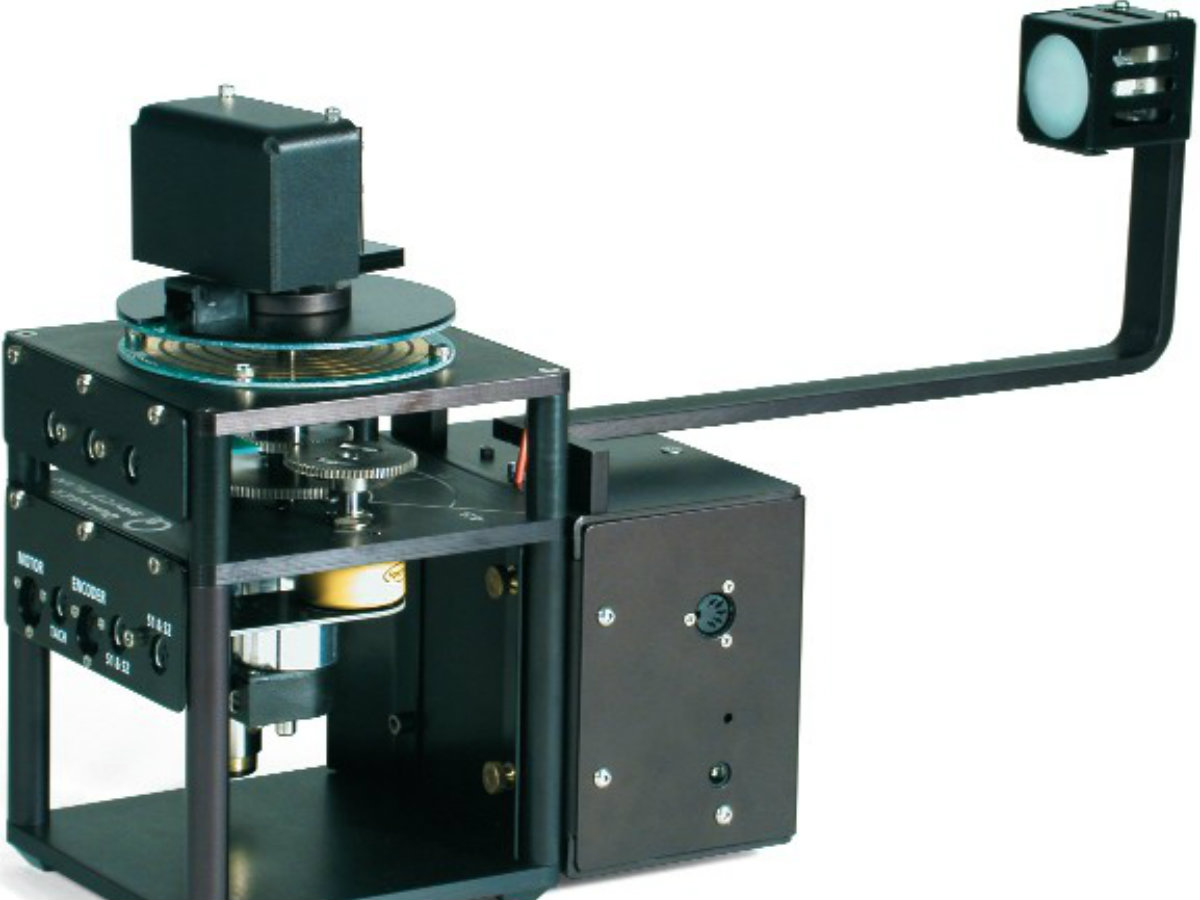 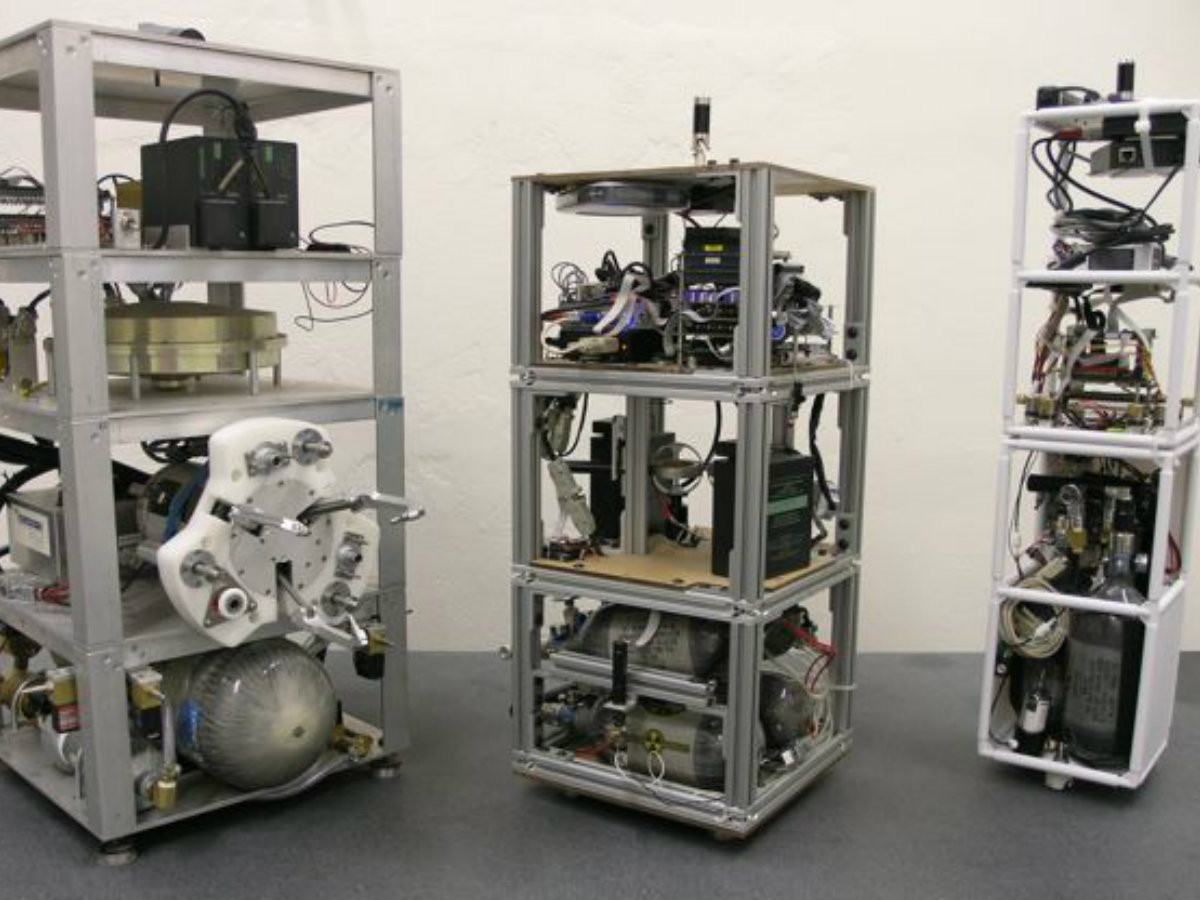 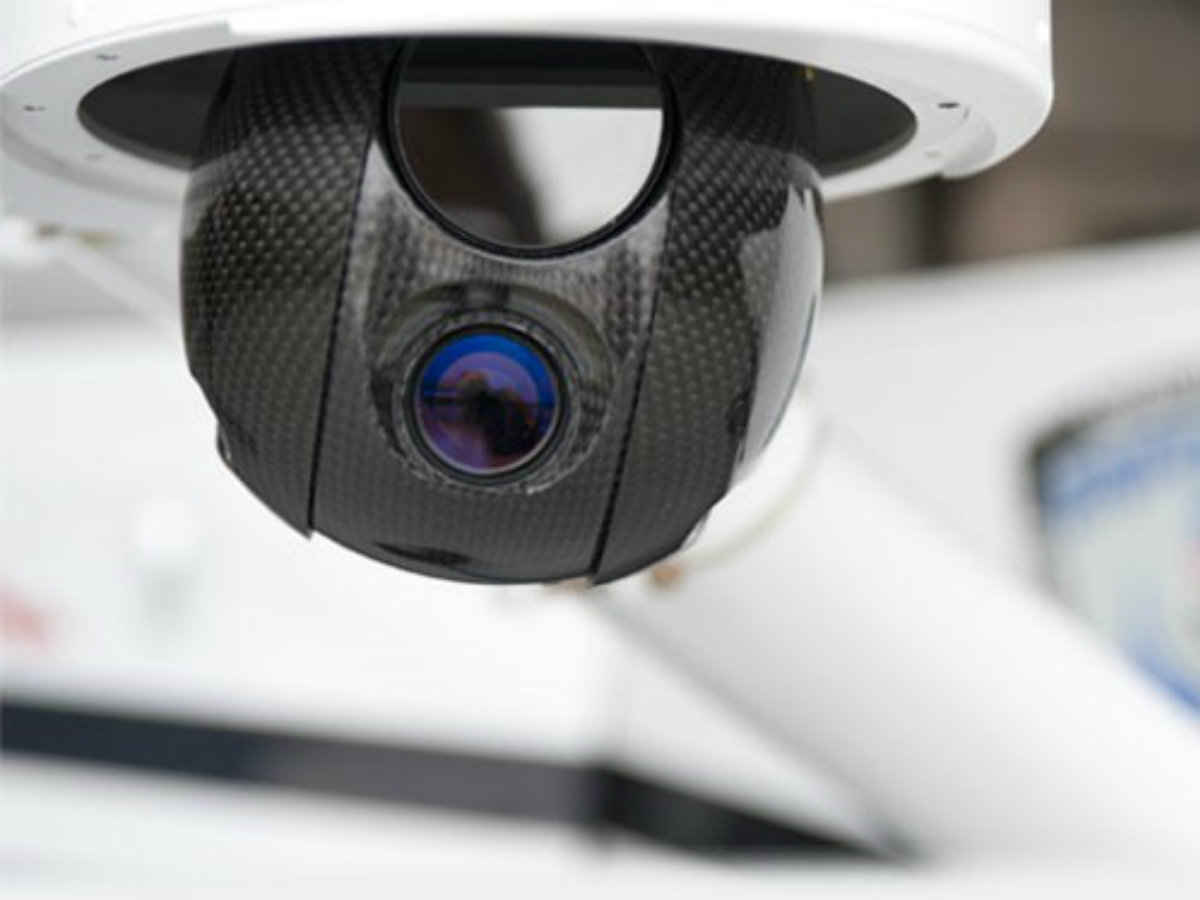 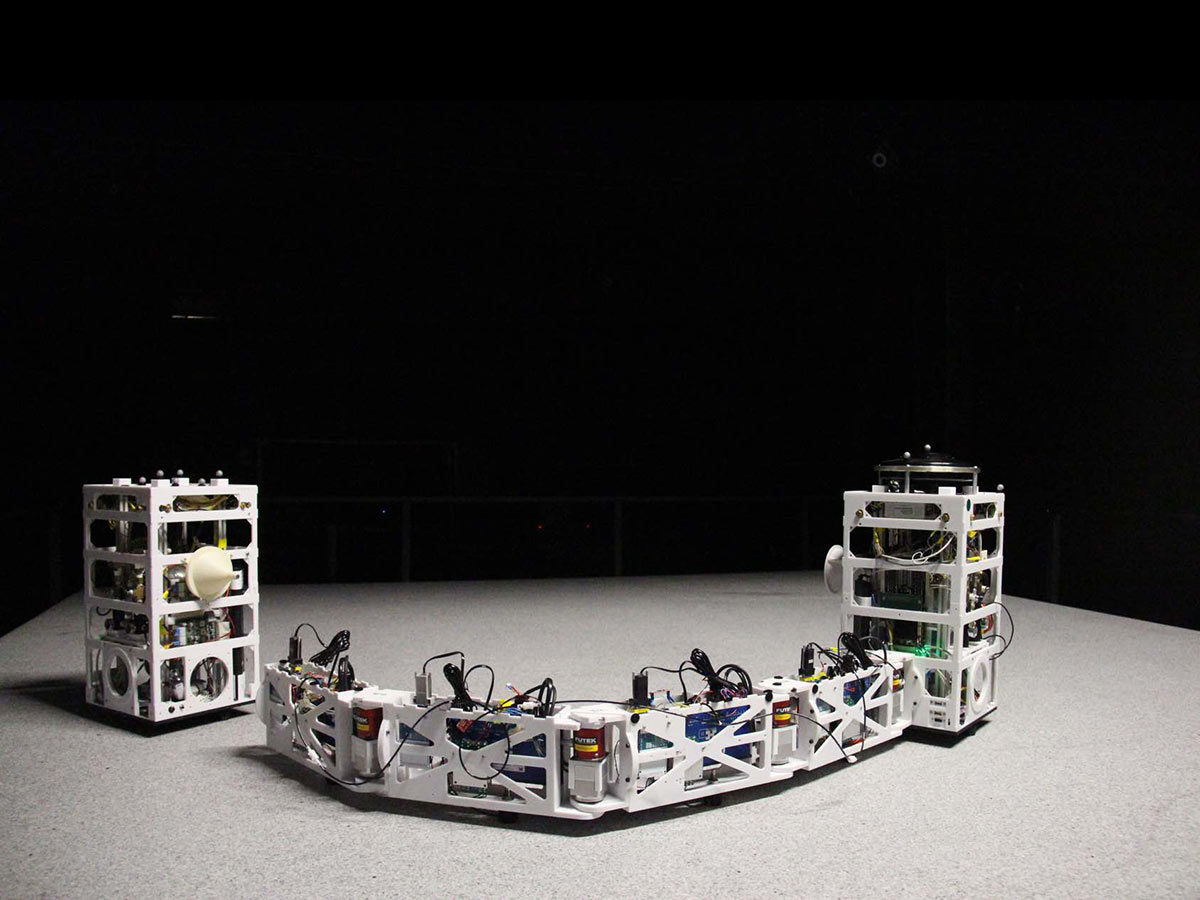