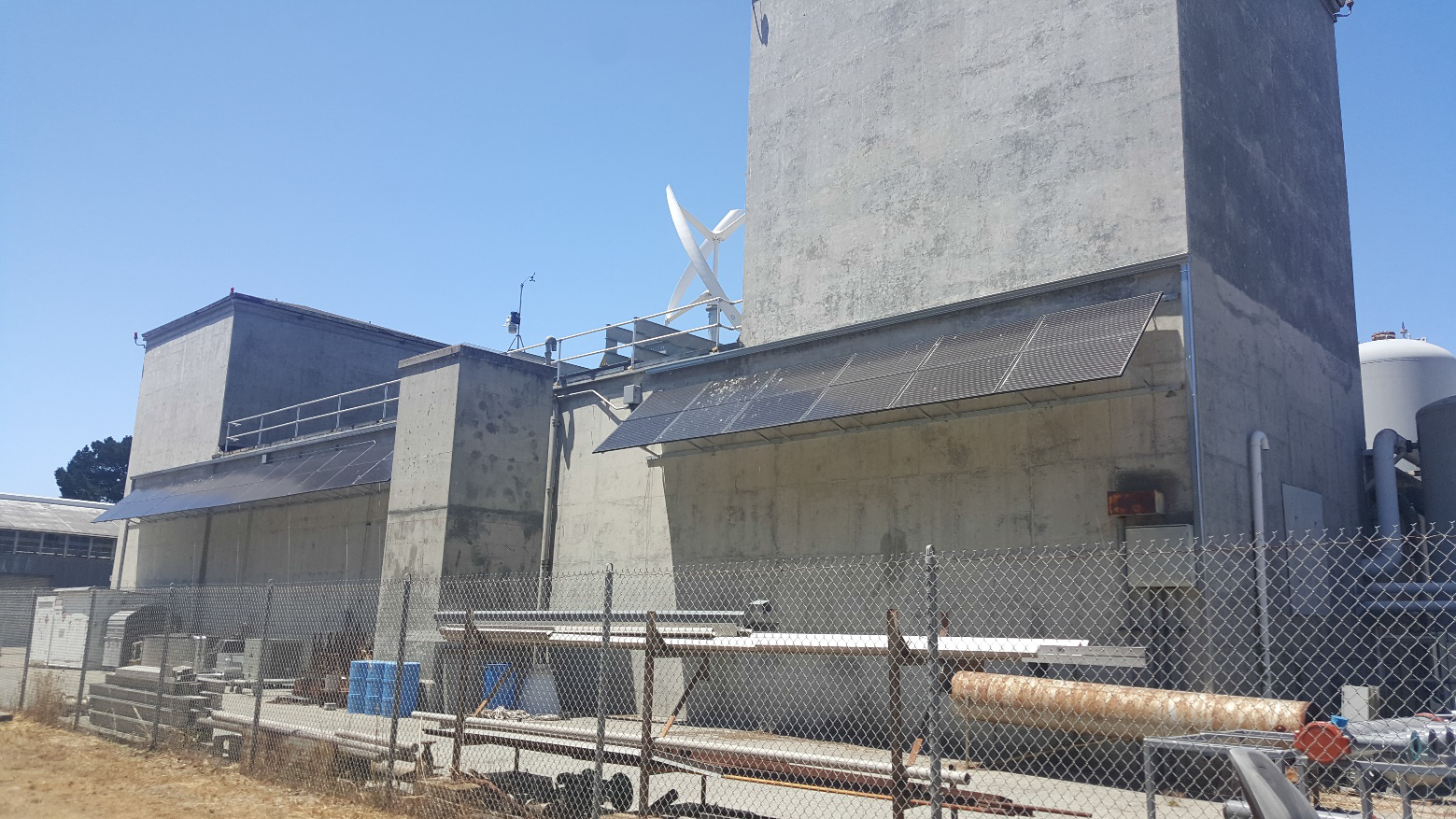 Professor Anthony Gannon of the Naval Postgraduate School (NPS) has completed several ESTEP projects culminating in a building-scale microgrid within the Turbo Propulsion Lab at NPS. Gannon’s microgrid incorporates solar panels and vertical axis wind turbines to generate electricity and stores the energy in a bank of supercapacitors for later use. Unlike traditional lead-acid or lithium batteries, the supercapacitors don’t degrade over time and are much more resistant to any damage caused by improper charging or discharging. Gannon sees huge potential for supercapacitor-based micro-grids at forward-deployed bases because supercapacitors never need replaced are more efficient than chemical batteries, and do not carry the risks of fumes or explosions associated with transporting lead-acid or lithium batteries. Supercapacitor-based micro-grid systems would also be very practical for certain facilities such as the NPS Turbo Propulsion Lab where the power demand of energy-intensive systems like wind tunnels would damage chemical batteries because of the exceptionally high rate of discharge. 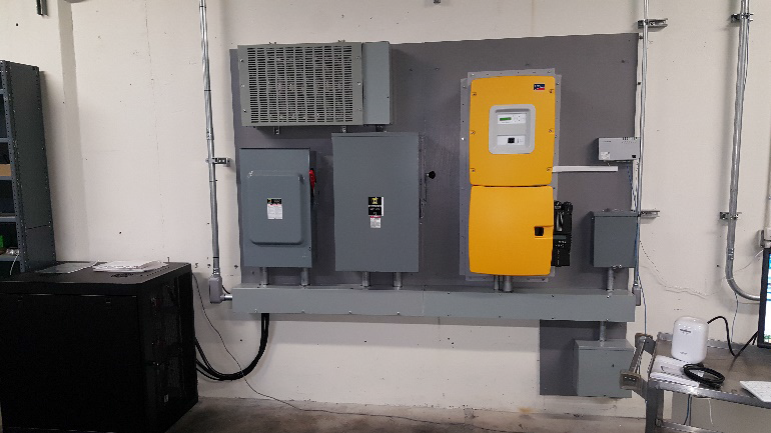 Over the past five years, NPS and the EAG supported a plethora of student thesis research in the area of energy. A compilation of abstracts on student thesis and other research is available on the EAG website. The EAG’s extensive resources, intellectual capital, and connections with multi-disciplinary faculty and energy professionals provide students enhanced support for energy-related research. If interested in energy research, please reach out to Brandon Naylor at blnaylor@nps.edu for more information.