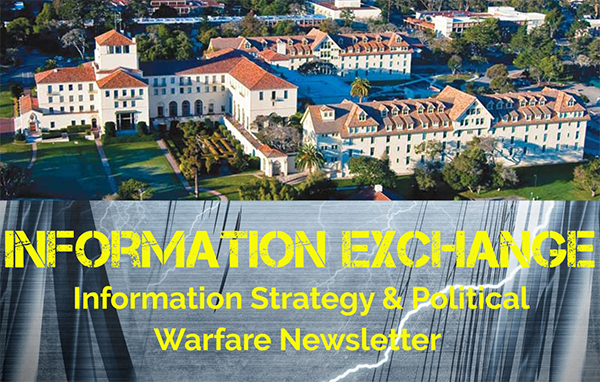 The U.S. has reaffirmed its support for Taiwan following China’s dispatch of warplanes near the island in an apparent attempt to intimidate its democratic government and test the resolve of the new American presidential administration.

Navalny's fight against Putin: What you need to know

Russian President Vladimir Putin refuses to say his name, in a show of disdain. But there is no doubt that Russian opposition leader Alexei Navalny weighs heavily on minds in the Kremlin.

'Disinformation can be a very lucrative business, especially if you're good at it,' media scholar says

Joan Donovan, 41, is a scholar of media manipulation, social movements and extremism, and is research director of the Shorenstein Center on Media, Politics and Public Policy at the Harvard Kennedy

How memes got weaponized: A short history

In October 2016, a friend of mine learned that one of his wedding photos had made its way into a post on a right-wing message board. The picture had been doctored to look like an ad for Hillary

Is Deplatforming Enough To Fight Disinformation and Extremism?