Capt Boron and Capt Garibay show General Berger, Commandant of the Marine Corps, current student research in the use of AI on combat simulation 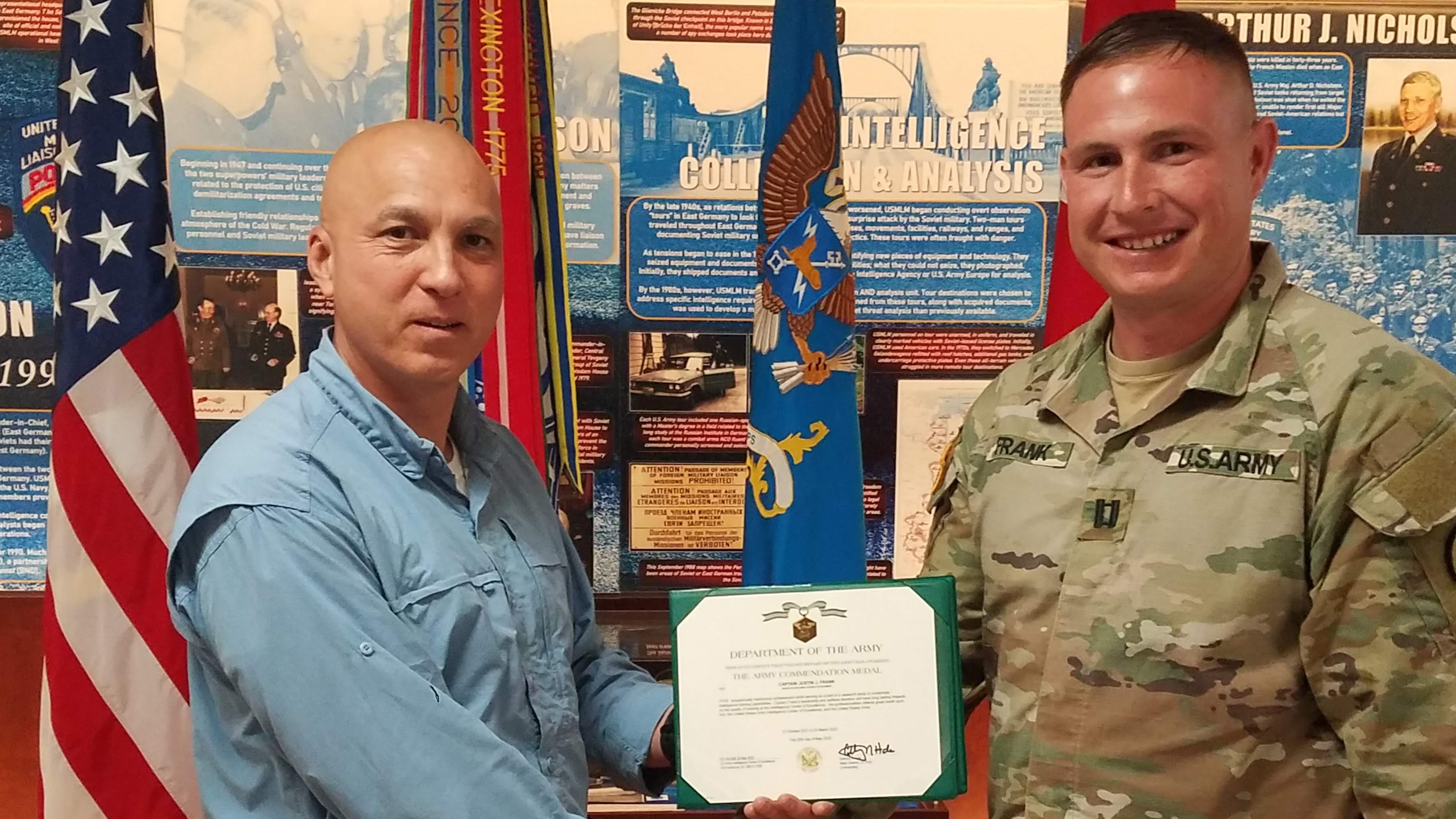 Welcome to the Modeling Virtual Environments and Simulation (MOVES) Institute at the Naval Postgraduate School in Monterey, California.  MOVES is an interdisciplinary research and academic program dedicated to education and research in all areas of defense modeling and simulation and has a degree programs leading towards a Master of Science or Doctor of Philosophy in MOVES.

The MOVES Institute has its roots in the NPSNET Research Group founded in 1986. NPSNET was the original low-cost, government-owned, SIMNET and DIS compatible visual simulator.  It was widely used around the world and was integrated into many government programs over its lifetime. While MOVES was founded in 2000, MOVES as an academic program was founded in 1996 with the launch of the Master of Science program, followed by the Doctoral program in 1999. The Institute is intended to be a mix of the strong analysis tradition of the Operations Research Department and the simulation, training, and software development expertise of the Computer Science Department. Most notably, MOVES was the birthplace of America’s Army. Sponsored by the Office of the Assistant Secretary of the Army: Manpower and Reserve Affairs, America’s Army was our first venture into the use of video game technology for defense applications. Development has since left the Institute, but many millions of players have downloaded and played America’s Army since 2000.

Our uniqueness lie in the confluence of tactical relevance, technical expertise, analytical skills, and our ability to pursue an idea from theory to reality. We value openness and our unbiased, nonparochial approach to all we do. Our expertise includes combat modeling systems, training systems, virtual environments, augmented reality, web technologies, networks, and interoperability. Furthermore, we excel in agents and artificial intelligence, human-computer interaction and human factors. In addition to our student population, MOVES encourages all research staff to attend courses in pursuit of advanced degrees.