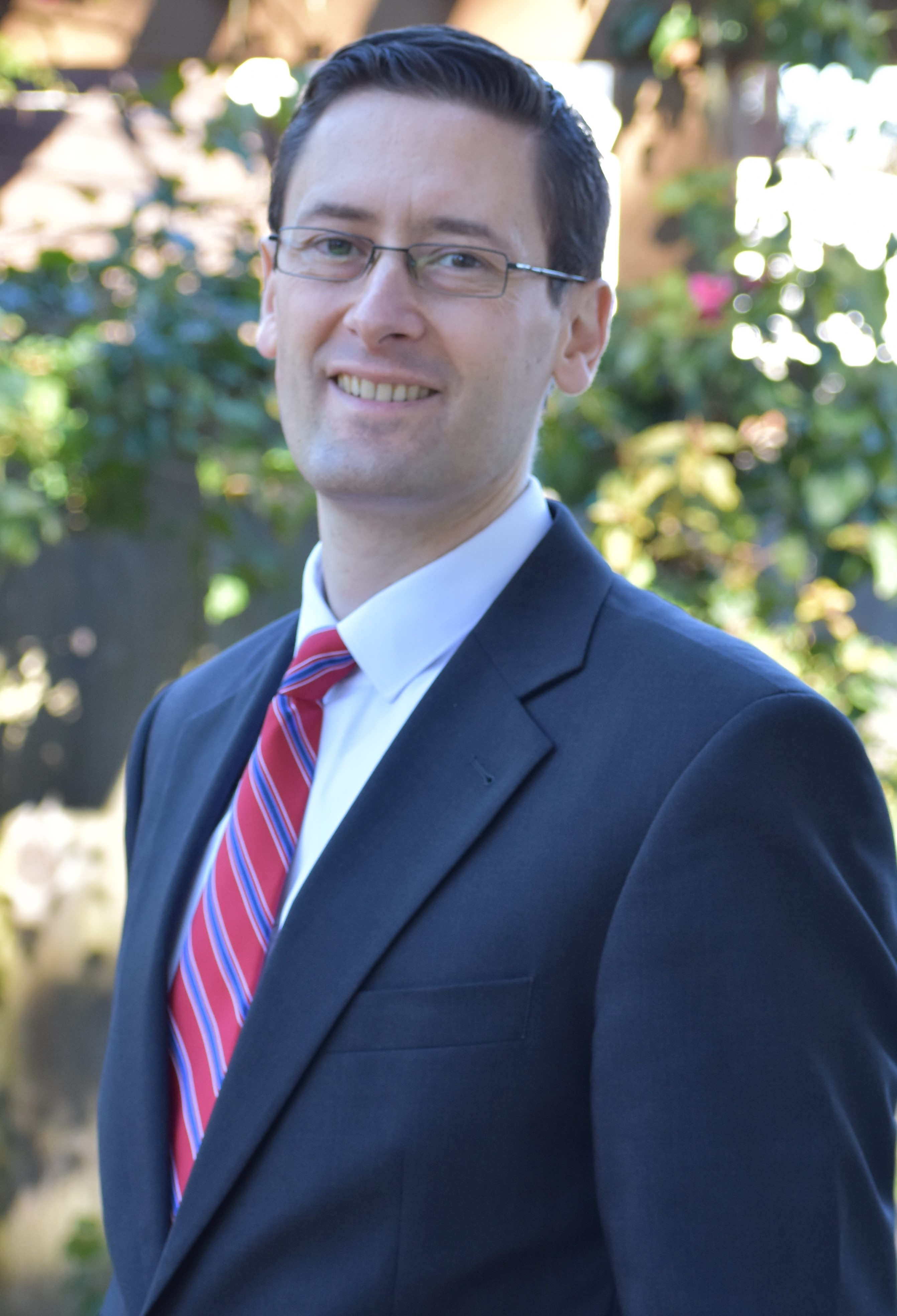 
Aleksandar Matovski an Assistant Professor in the Department of National Security Affairs at the Naval Postgraduate School and an Associate at the Davis Center for Russian and Eurasian Studies at Harvard University. His research focuses on the dynamics of popular opinion, voting behavior and protest in autocracies, and on political violence, with a focus on Europe and the former Soviet Union. His forthcoming book titled Popular Dictatorships: Crises, Mass Opinion and the Rise of Electoral Authoritarianism examines the role of deep systemic crises and the mass attitude patterns they produce in the rise, resilience and strategic behavior of electoral autocracies – the most widespread and persistent form of authoritarianism in the world today.

In the Ministry of Defense and the Prime Minister’s Office in North Macedonia, he was engaged in the management of the ethnic conflict in the country in 2001, the implementation of the subsequent peace process, integration into NATO and the European Union, and the talks about the final status of neighboring Kosovo. In his engagements as a think-tank researcher, he conducted regional research projects and fact-finding missions, closely observing the democratization in East Europe in the early 2000s, as well as the authoritarian backsliding later in that decade.