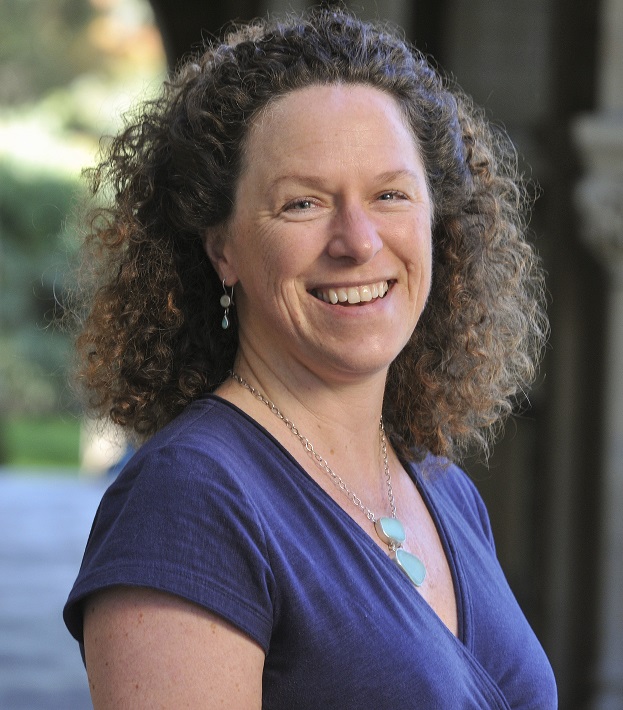 
Anne L. Clunan is Associate Professor of National Security at the Naval Postgraduate School (NPS) in Monterey, CA and a Faculty Affiliate at the Center for International Security and Cooperation at Stanford University. She was director of the NPS Center on Contemporary Conflict and founding director of the Project on Advanced Systems and Concepts for Countering Weapons of Mass Destruction (PASCC). Clunan earned her Ph.D. in political science at the University of California, Berkeley, and her BSFS at Georgetown University.

Her research and teaching interests focus on emerging security threats, and on the implications of globalization for state sovereignty and governance. Her research draws on economic sociology, social psychology, and organizational theory to study issues such as science and technology in international security (particularly emerging technologies); ungoverned spaces, identity and national security policy; status and rising powers; and globalization, non-state governance, and sovereignty. She has also worked on improving relations among humanitarian NGOs, international organizations, host governments, and military personnel in the delivery of humanitarian assistance in complex emergencies and post-conflict environments.

Clunan has twenty years experience directing international non-governmental organizations. Prior to her academic career, she founded and led the Civic Education Project, Inc., an international non-profit organization dedicated to promoting civil society and educational development in twenty-six former communist countries. Clunan has worked in the United States Senate, the U.S. Department of State, and the British Houses of Parliament. In 1999 she received the Velvet Revolution Award from the Czech and Slovak governments for her work promoting democracy and friendship between the peoples of the Czech and Slovak Republics and the United States of America. In 2012, the U.S. Defense Threat Reduction Agency honored her with the Director’s Award for Outstanding Service.

US and Rising Powers in the Global Economy