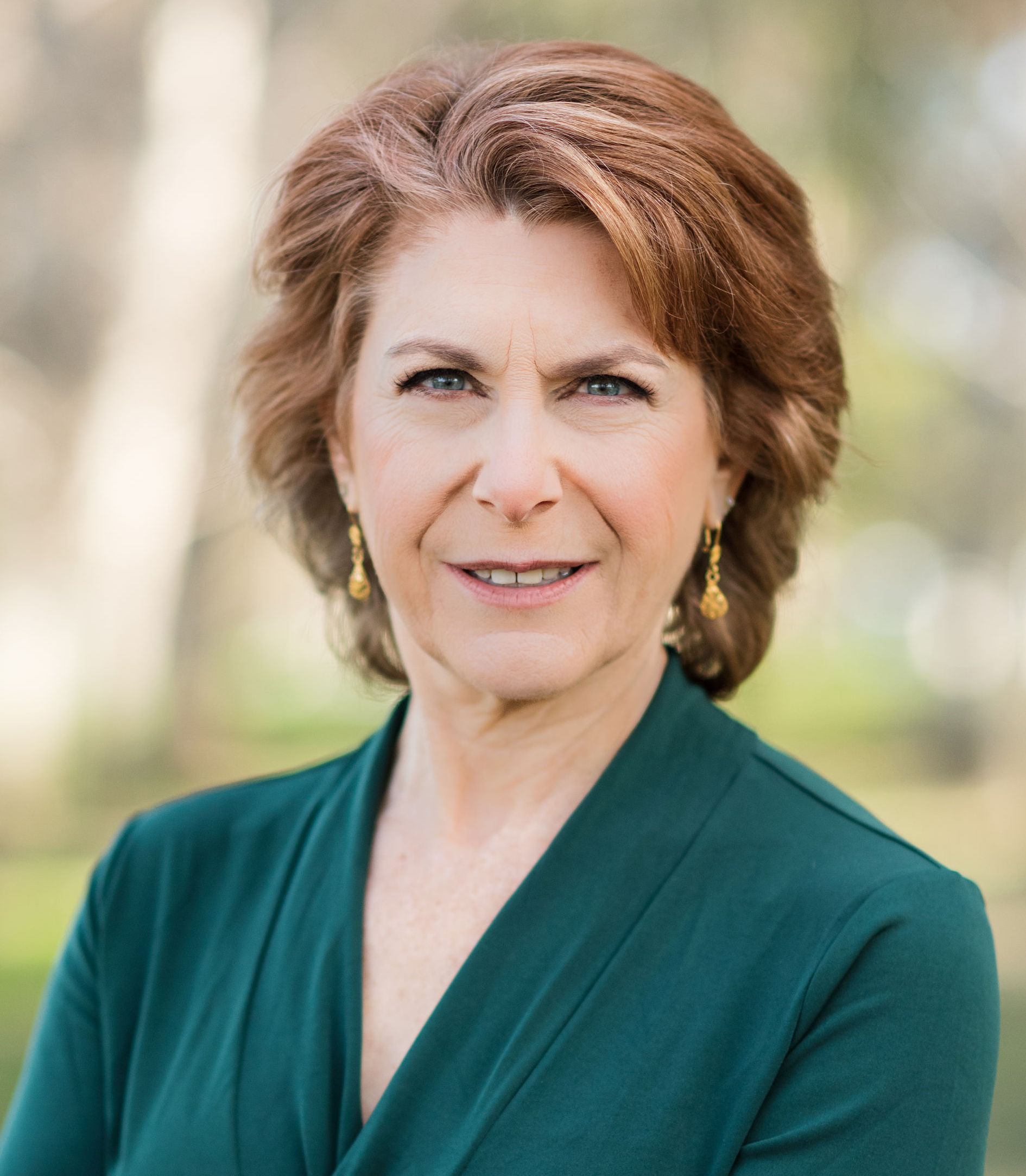 
Anne Marie Baylouny is Professor of National Security Affairs at the Naval Postgraduate School, specializing in Middle East politics, grassroots organizing, and the dynamics of crowds, and associated scholar with the Abbasi Program in Islamic Studies, Stanford University. Baylouny received her Ph.D. in Political Science from the University of California, Berkeley. She is the author most recently of When Blame Backfires: Syrian Refugees and Citizen Grievances in Jordan and Lebanon (Cornell University Press, 2020), on the effects of hosting Syrian refugees on surrounding states. Her prior book, Privatizing Welfare in the Middle East: Kin Mutual Aid Associations in Jordan and Lebanon (Indiana University Press, 2010), analyzes new civil society welfare institutions along identity lines, created due to economic reform policies. She traveled and lived extensively in the Middle East, living in Syria, Lebanon and Jordan.

Baylouny’s recent work extends her emphasis on grassroots mobilizing into diverse types of mass mobilizing, including crowds and interactions with security forces. She continues to examine the dynamics of blame, scapegoating, and diverse grievances on mobilizing. Baylouny has been the recipient of numerous fellowships and awards—Fulbright, the Social Science Research Council, and the Mellon Foundation, among others. Before entering academia, she was spokesperson on discrimination and human rights for a national Arab American organization. Baylouny speaks Arabic (classical and Levantine dialects), Italian, French, and some Spanish.

Recent Publications: (for all see): https://www.researchgate.net/profile/Anne_Baylouny/research