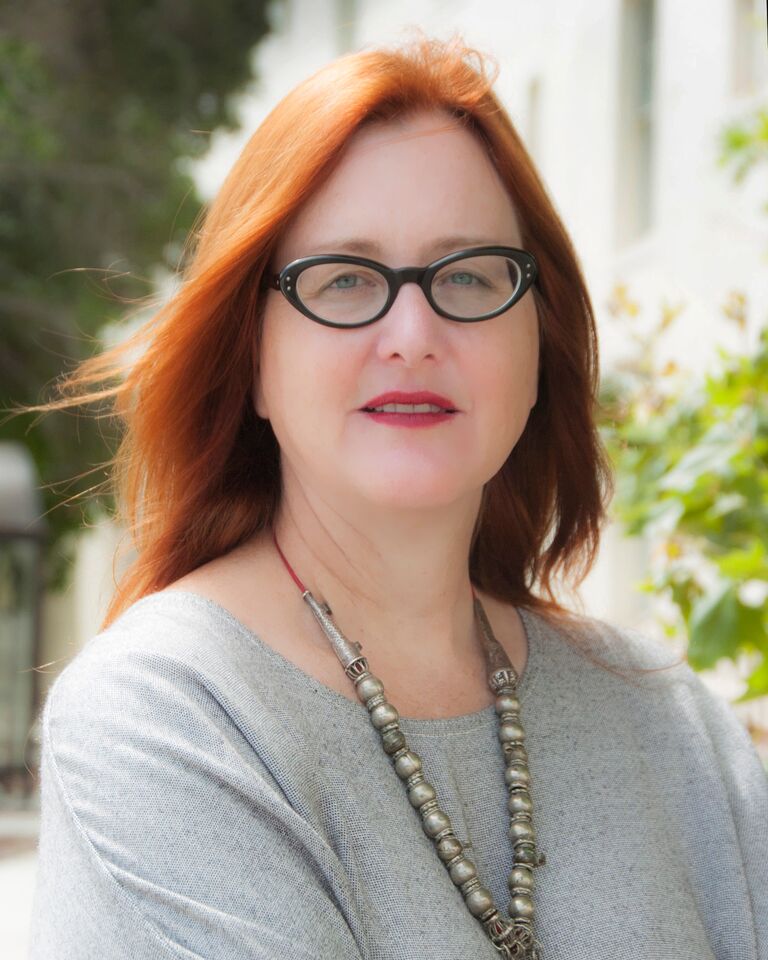 
Carolyn Halladay is a senior lecturer in the Center for Civil-Military Relations, who serves in the same capacity in the National Security Affairs Department.  She also lectures at the NPS Center for Homeland Defense and Security.

An historian and a lawyer, Dr. Halladay’s academic focus is in contemporary Central Europe, but she has participated in CCMR programs around the world.

Before joining the NPS faculty, she was a lecturer in history at Pennsylvania State Erie, The Behrend College.  She has also taught history and international relations at the graduate and undergraduate levels at The George Washington University in Washington, D.C.