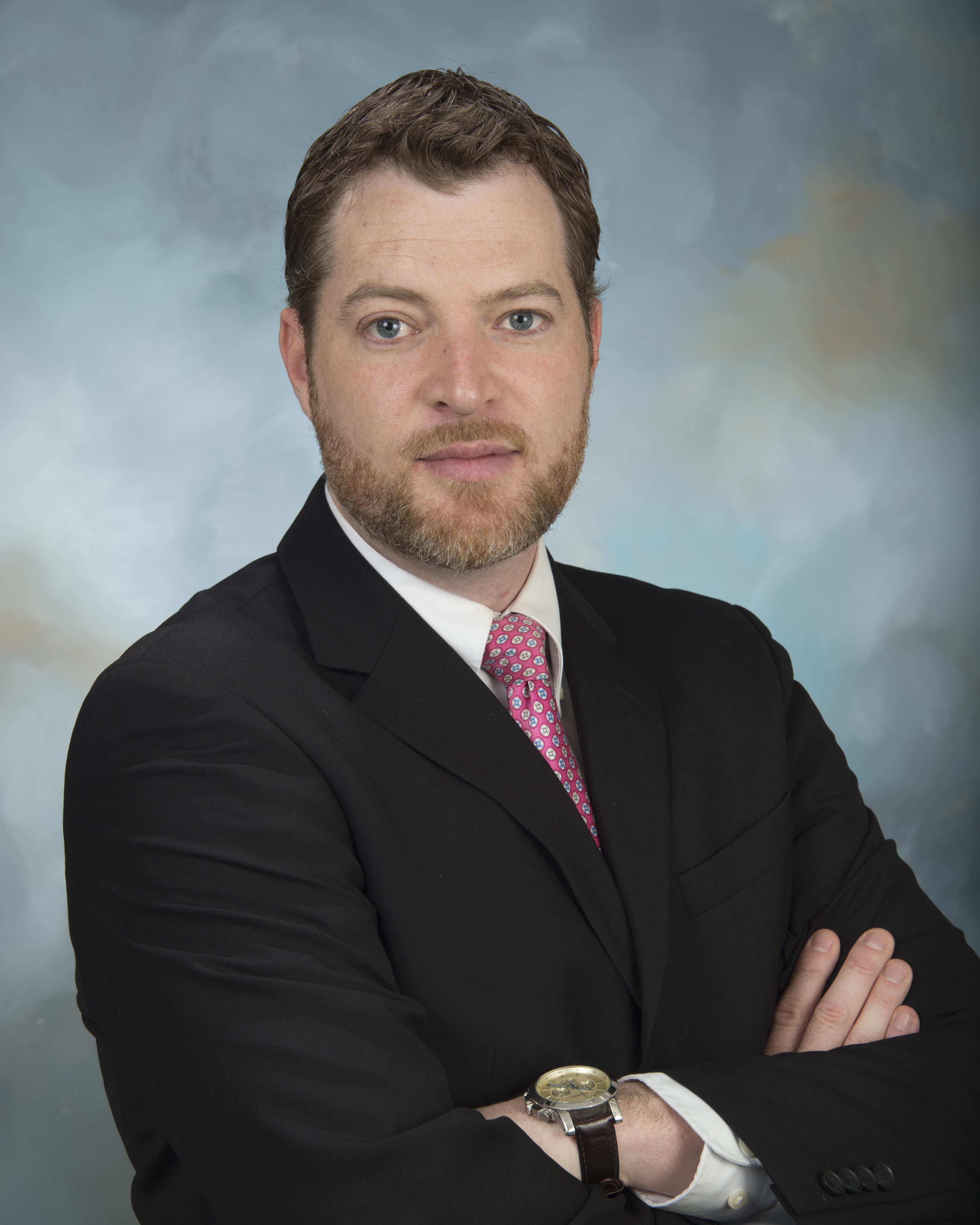 
Christopher Darnton is an Associate Professor of National Security Affairs at the Naval Postgraduate School in Monterey, California. His work focuses on the domestic politics of foreign policy, particularly related to enduring rivalries and conflict resolution, counterterrorism cooperation and alliance management, regional integration, and state-building. A Latin Americanist, his research and teaching emphasize the international politics of the Americas, with particular interest in what new archival evidence reveals about the Cold War era and beyond.

He is the author of Rivalry and Alliance Politics in Cold War Latin America (Johns Hopkins U. Press, 2014), as well as articles in International Studies Quarterly, Security Studies, the Journal of Cold War Studies, and Latin American Research Review.

Current projects include articles on US-Cuban rapprochement failures, Latin American agency in the Alliance for Progress, and the use and misuse of archival documents in political science, as well as a book on the sectional politics of war and state formation in the Americas.

He received a Ph.D. (2009) and MA (2004) in Politics from Princeton University, and a BA in International Relations (2002) from the University of Southern California. Prior to arriving at NPS, he taught at Reed College and the Catholic University of America.

US and comparative foreign policy and national security decision-making

2014. “Whig History, Periodization, and International Cooperation in the Southern Cone,”

2012. “Asymmetry and Agenda-Setting in US-Latin American Relations: Rethinking the Origins of the Alliance for Progress,” Journal of Cold War Studies, Vol. 14, No. 4 (Fall): 55-92.

2012. “A False Start on the Road to Mercosur: Reinterpreting Rapprochement Failure between

2016. “Government and Politics: General,” (reviews of 30 books, with an introductory essay, in Handbook of Latin American Studies, Vol. 71 (University of Texas Press and the Library of Congress), forthcoming.

2015. “The Rise of Brazil: Concepts and Comparisons,” in Routledge Handbook of Latin American

2014. “Government and Politics: General,” (reviews of 45 books and articles, with an introductory essay), in Handbook of Latin American Studies, Vol. 69 (University of Texas Press and the Library of Congress).