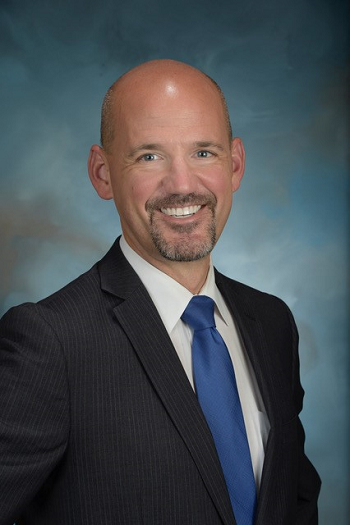 
Twomey received his Ph.D. from MIT in Political Science and joined the NPS faculty in 2004, later serving as Associate Chair for Research and as Director of the Center for Contemporary Conflict from 2007-09.  Today, he supports the Office of the Secretary of Defense (Policy) and the State Department on a range of diplomatic engagements across Asia and advises PACOM, STRATCOM, and the Office of Net Assessment.  He has been the lead organizer of the US-China Strategic Dialogue, a track 1.5 diplomatic meeting on strategic nuclear issues, since its inception in 2005.  He is currently a member of the Institute of International Strategic Studies, a member of the Adjunct Staff at RAND, and has consulted for the National Bureau of Asia Research (NBR) continually since 2009.  His book—The Military Lens: Doctrinal Differences and Deterrence Failure in Sino-American Relations (Cornell, 2010)—explains how differing military doctrines complicate diplomatic signaling, interpretations of those signals, and assessments of the balance of power.  Its empirical work centers on contemporary and historic Sino-American cases. He edited Perspectives on Sino-American Strategic Nuclear Issues (2008), and his work has appeared in journals such as Security Studies, Journal of Contemporary China, Asian Survey, The Washington Quarterly, Nonproliferation Review, Contemporary Security Policy, Asia Policy, Current History, and Arms Control Today, in addition to a dozen edited volumes.  He has previously taught or researched at Harvard, Boston College, RAND, the Chinese Academy of Social Sciences, UC San Diego, and the University of California’s Institute on Global Conflict and Cooperation.  He received his bachelors degree in economics from UC San Diego, and his masters from UCSD’s School of Global Policy and Strategy.  He has lived in China several times, speaks and reads Chinese, and regularly travels to Asia.