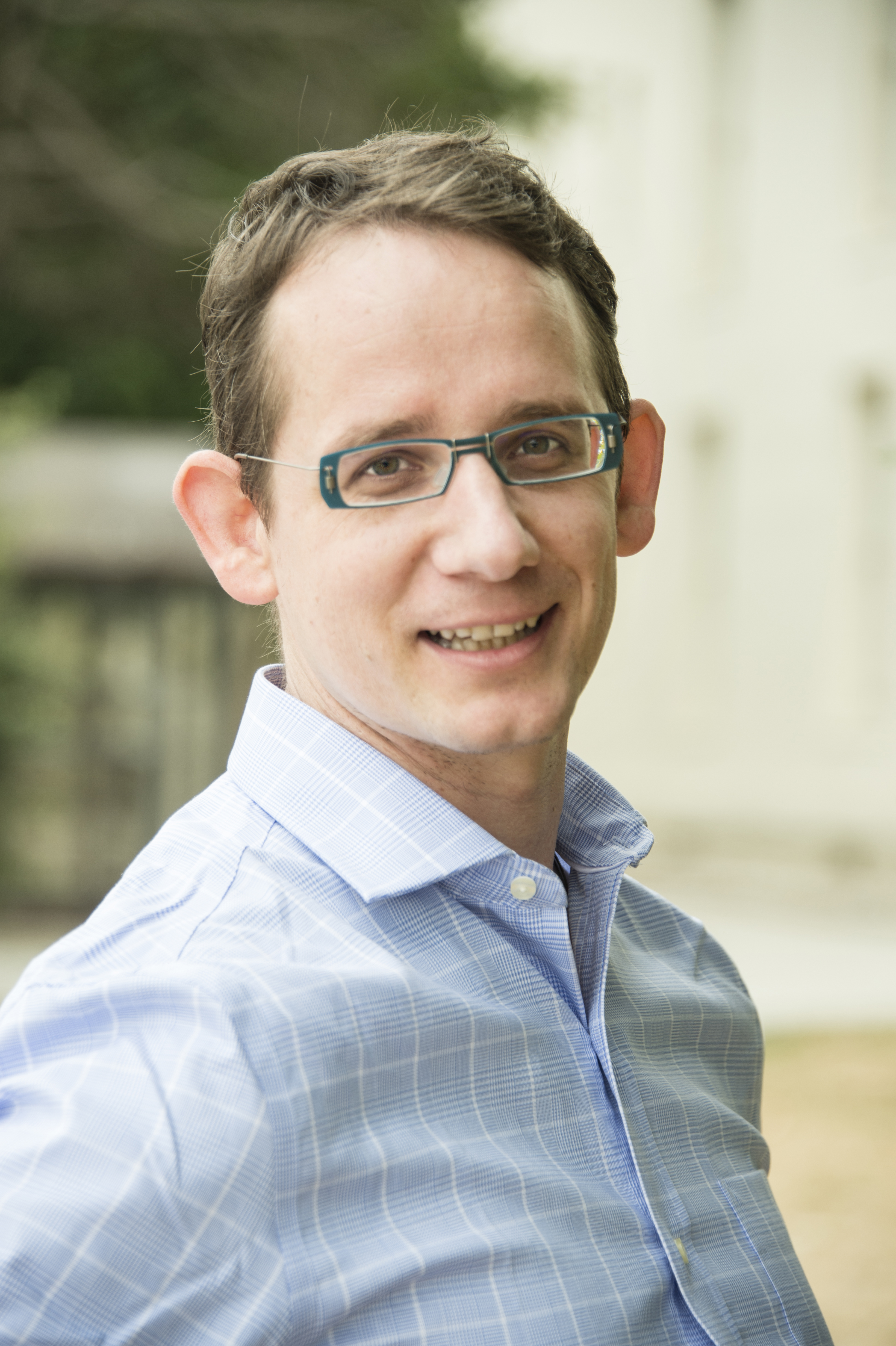 
Dr. Covell Meyskens is a historian of twentieth century China with particular interests in the building of large technological systems, revolution, and war experiences and memories. His first book, Mao's Third Front: Militarization of Cold War China is forthcoming with Cambridge University Press. It examines how the Chinese Communist Party industrialized inland regions in order to protect socialist China from American and Soviet threats. His next book project, The Three Gorges Dam: Building a Hydraulic Engine for China, examines state-led efforts to transform China’s Three Gorges region into a hydraulic engine to power national development in the twentieth century. Currently, he is in the process of developing a third project on changing conceptions of national security in modern China. Dr. Meyskens also curates a website of images of everyday life in Maoist China. His research has been supported by the Fulbright International Institute of Education, the Fulbright-Hays Commission, and the University of Chicago.