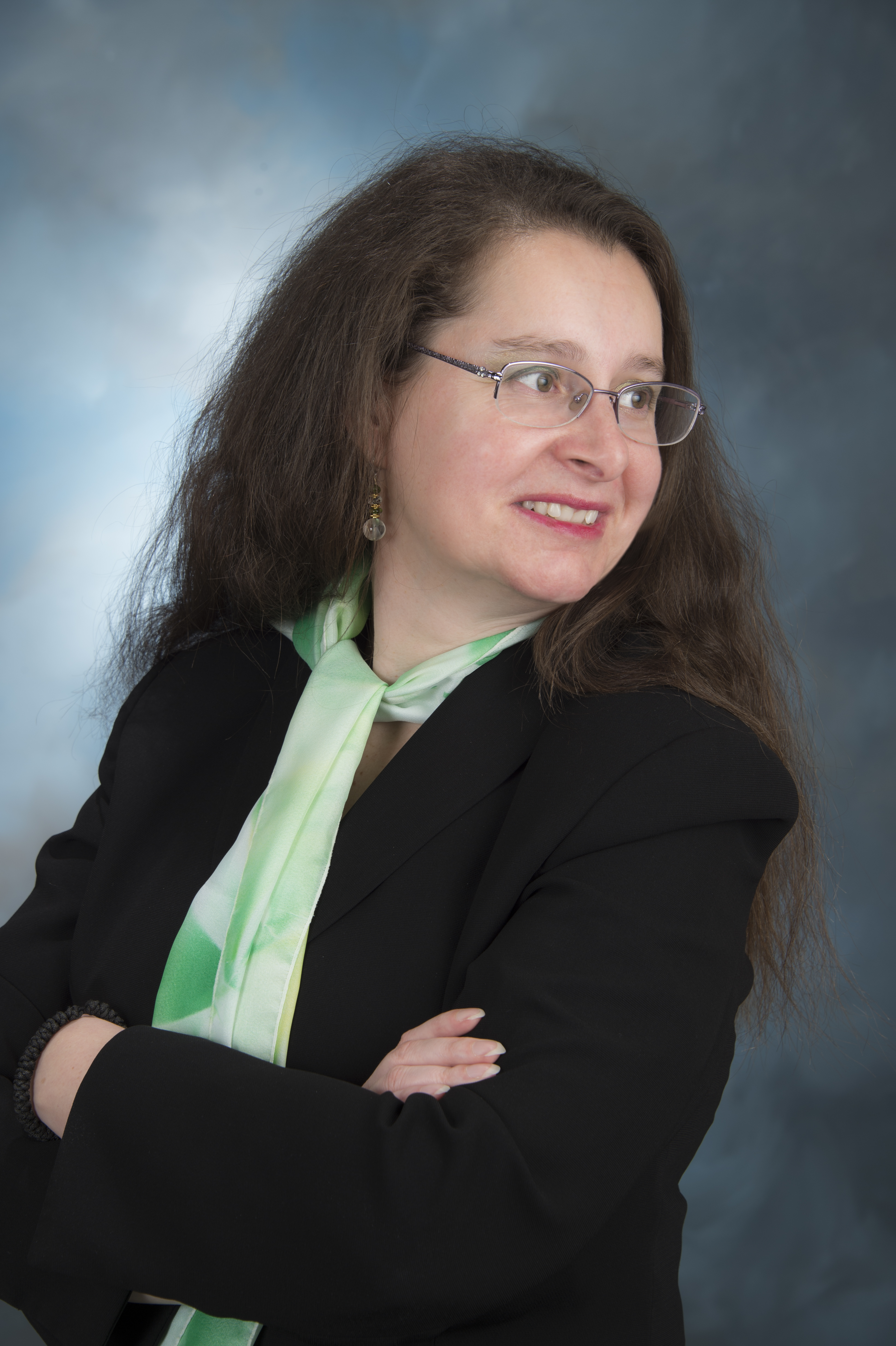 
Florina Cristiana (Cris) Matei joined NPS in 2003. Cris has researched, published on, and taught a range of courses on security and democracy, Civil-military relations and democratic transition/consolidation, strategic defense and security decision making, and transnational security threats, as well as intelligence related topics, to U.S. and allied/partner nation military officers and civilians. In 2018, Cris was appointed as associate editor (forthcoming January 2020) of the International Journal of Intelligence and Counterintelligence, a peer-reviewed journal focusing on research on intelligence-related issues. Cris also serves as Co- Program Chair for the Intelligence Studies Section (ISS) of the International Studies Association (ISA).

Cris earned a M.A. in international security affairs from NPS, and a B.S. in physics (Nuclear Interactions and Elementary Particles) from the University of Bucharest. She has earned her PhD from the Department of War Studies of the King’s College (University of London). She is the co-editor (with Thomas Bruneau) of The Routledge Handbook of Civil – Military Relations (2012) and (with Carolyn Halladay) of The Conduct of Intelligence in Democracies: Processes, Practices, Cultures (2019).