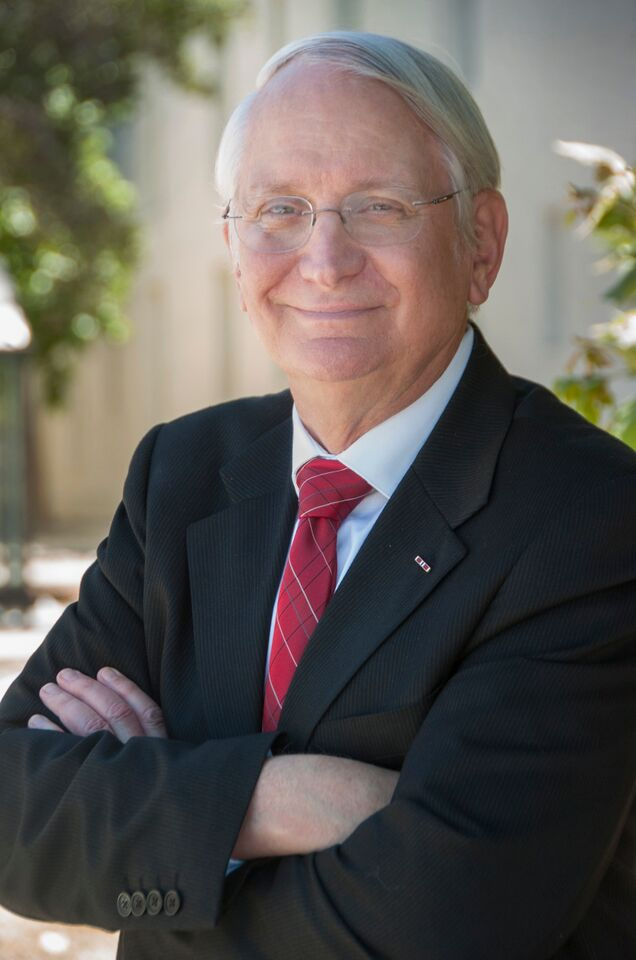 
David L. Anderson is Senior Lecturer in the Department of National Security Affairs at the Naval Postgraduate School and Professor of History at California State University, Monterey Bay.  He was Dean of the College of University Studies and Programs at CSUMB from 2004 to 2007.  Previously he was Professor of History and Dean of the College of Arts and Sciences at the University of Indianapolis, where he taught from 1981 to 2004.  He is past chairman of the Board of Directors of the Natividad Medical Foundation, past member of the Board of Advisors of the Fort Ord Alumni Association, and past president of the Board of Directors of Leadership Monterey Peninsula.

Past president of the Society for Historians of American Foreign Relations (SHAFR), he has served on the editorial boards of Diplomatic History and the Vietnam Documentation Project of the National Security Archive.  He is general editor of the book series, “Vietnam: America in the War Years,” published by Rowman and Littlefield.  He was Visiting Professor of History at Anhui Normal University in the People's Republic of China, and his forty-year career has also included teaching at the University of Montana, Texas Tech University, Sam Houston State University (Huntsville, Texas), and California Polytechnic State University (San Luis Obispo).