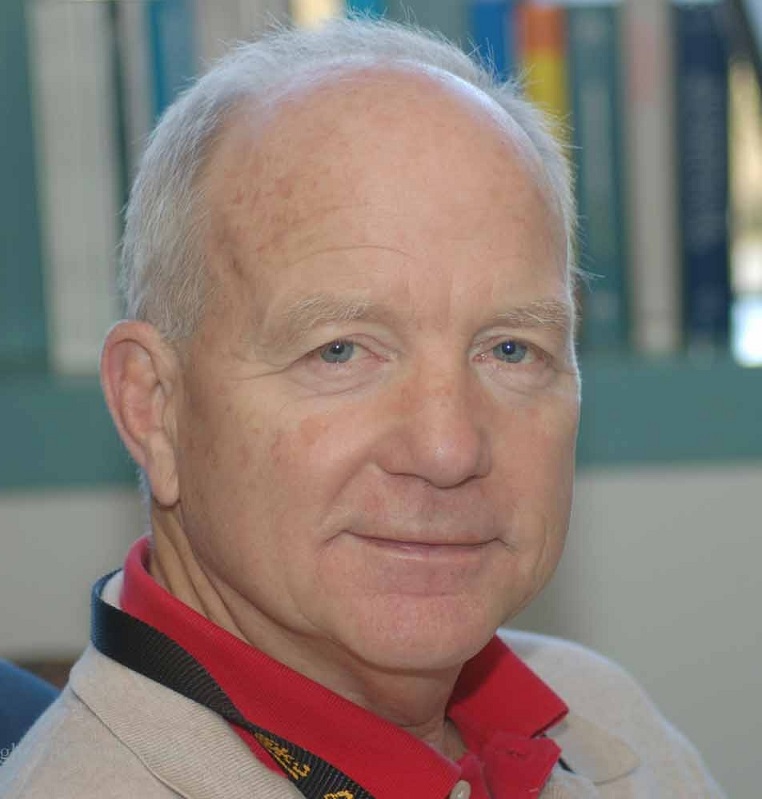 
Douglas Porch earned a Ph.D. from Corpus Christi College, Cambridge University. Distinguished Professor Emeritus and former Chair of the Department of National Security Affairs at the Naval Postgraduate School in Monterey, California, he is at present an Academic Visitor at St Antony’s College, Oxford and Visiting Fellow at Oxford’s Changing Character of War Programme. His books include Hitler's Mediterranean Gamble (2004),  The French Secret Services. From the Dreyfus Affair to Desert Storm (1995), The French Foreign Legion. A Complete History of the Legendary Fighting Force (1991) which won prizes both in the United States and in France, The Conquest of the Sahara (2005), The Conquest of Morocco (1983), The March to the Marne. The French Army 1871-1914 (1981), and The Portuguese Armed Forces and the Revolution (1977). Wars of Empire (2000), part of the Cassell History of Warfare series, appeared in October 2000 and in paperback in 2001. The Path to Victory. The Mediterranean Theater in World War II (2004), a selection of the Military History Book Club, the History Book Club, and the Book of the Month Club, was published by Farrar, Straus, Giroux and Macmillan in the UK in May 2004. It received the Award for Excellence in U.S. Army Historical Writing from The Army Historical Foundation. His latest book, Counterinsurgency. The origins, Development and Myths of the New War of War, was published by Cambridge University Press in 2013 and has been placed on the Army Chief of Staff’s reading list for all officers. At present, he is researching a book on French combatants in World War II.