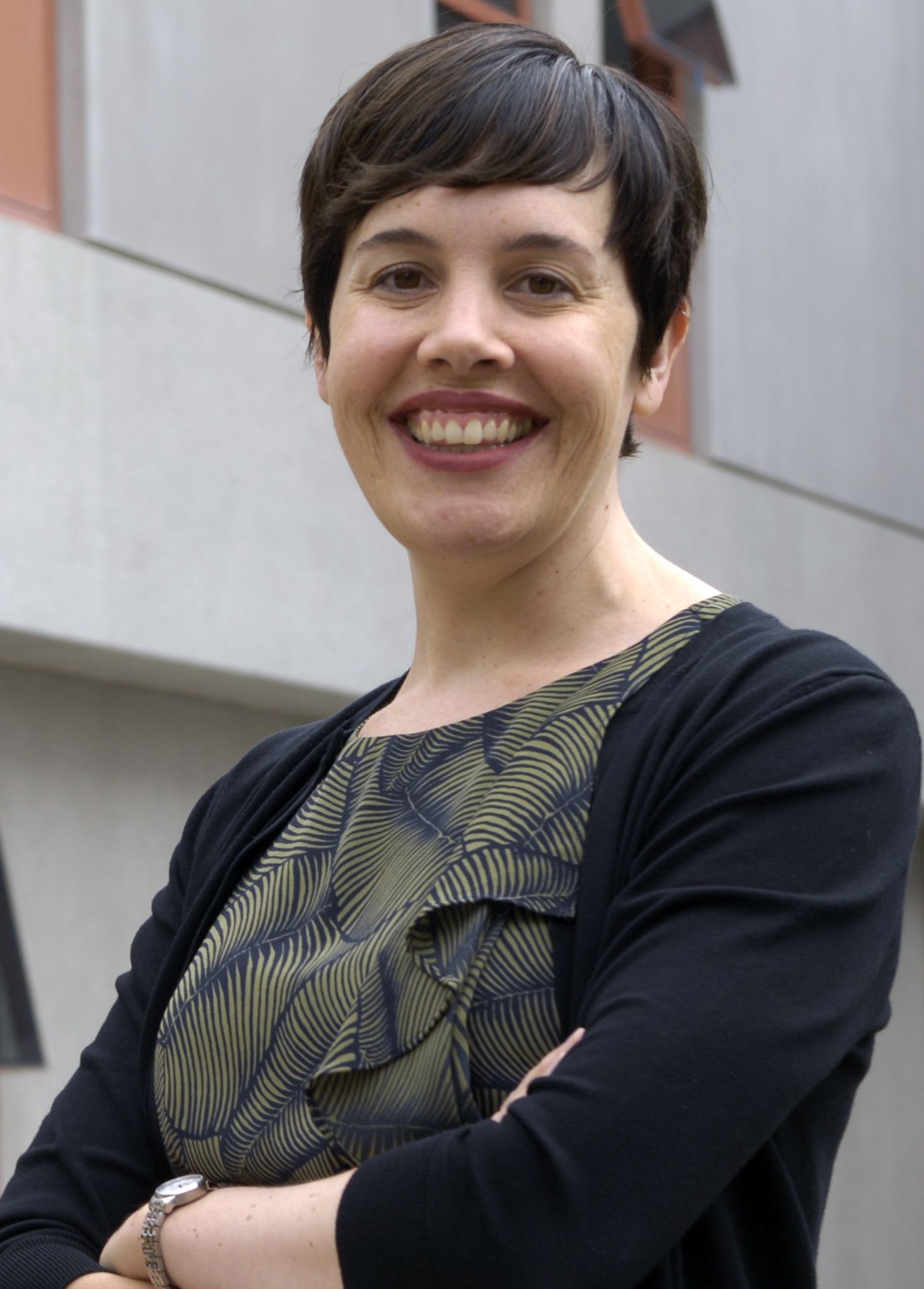 
Dr. Emily Meierding is an Assistant Professor of National Security Affairs at the Naval Postgraduate School in Monterey, California. Her research and teaching focus on international and intrastate conflict and cooperation over energy resources and climate change.

Dr. Meierding is completing a book manuscript entitled The Oil Wars Myth, which challenges the popular belief that oil is a significant cause of international conflict. She has also initiated a new project on international oil cooperation. In addition, her research has analyzed the connections between climate change and intra-state conflict and uranium’s roles in civil wars. Her work has appeared in Security Studies and the International Studies Review.

Dr. Meierding received her PhD (2010) and MA (2004) in political science from the University of Chicago. She earned her BA (2000) in history from the University of California, Santa Cruz. Prior to joining NPS, she taught at the Graduate Institute of International and Development Studies in Geneva, Switzerland and was a pre-doctoral fellow at the Center for International Security and Cooperation (CISAC) at Stanford University.

2016. “Oil Wars: Why Nations Aren’t Battling Over Resources,” The Washington Post, May 19.