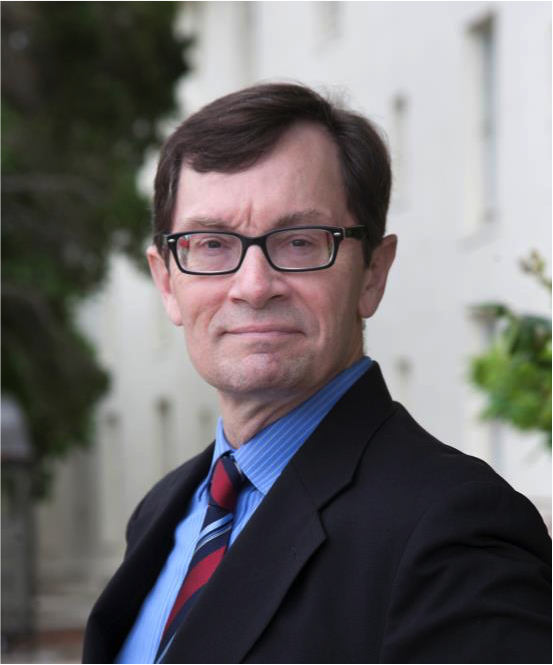 Before joining NPS, from 2006 to 2008 Dahl was a pre-doctoral research fellow at the Belfer Center for Science and International Affairs at Harvard's Kennedy School of Government. He received his Ph.D. from the Fletcher School of Tufts University, from which he also received a Master of Arts in Law and Diplomacy. In addition, he holds master's degrees from the Naval War College and the London School of Economics, and a bachelor's degree from Harvard.

Dahl retired from the U.S. Navy in 2002 after serving 21 years as an intelligence officer. From 1999 to 2002, he served on the faculty of the Naval War College in Newport, Rhode Island.