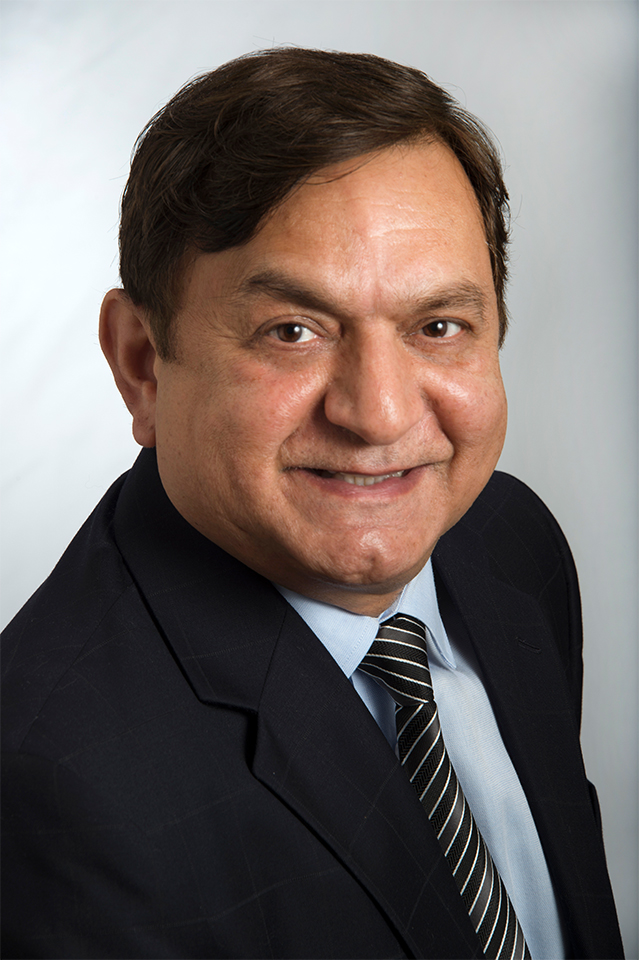 
Feroz Hassan Khan is a former Brigadier in the Pakistan Army, with experience in combat action and command on active fronts on the Line of Control in Kashmir and Siachin Glacier and Afghanistan border. He has worked on numerous assignments in the United States, Europe, and Asia. He served as Director Arms Control and Disarmament Affairs, in the Pakistan’s Strategic Plans Division, Joint Services Headquarters. Khan had been a key contributor in formulating Pakistan’s security policies on nuclear and conventional arms control and strategic stability in South Asia. He produced recommendations for the Ministry of Foreign Affairs and represented Pakistan in several multilateral and bilateral arms control negotiations on peace and security in South Asia and international treaties related to weapons of mass destruction.

Brigadier Khan holds an M.A. International Relations from the School of Advanced International Studies (SAIS), John Hopkins University, Washington DC. He has held a series of visiting fellowships at Stanford University, the Woodrow Wilson International Center for Scholars; the Brookings Institution; Center for Non-Proliferation Studies at the Monterey Institute of International Studies and at the Cooperative Monitoring Center, Sandia National Laboratory. He also taught courses as a visiting faculty at the Department of the Defense and Strategic Studies, Quaid-e-Azam University, Islamabad. He has widely participated in international and national conferences on strategic issues, international security, terrorism, nuclear arms control and non-proliferation issues. He has published widely most famously his book Eating Grass: The Making of the Pakistani Bomb.

Geopolitics and Security in Southern Asia

Politics and Security in Pakistan and Afghanistan