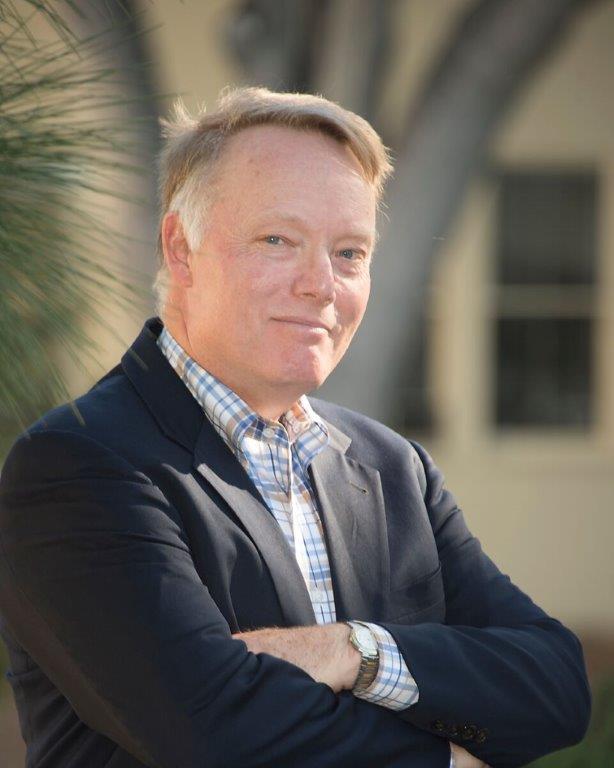 Expertise: Politics and Security in the Gulf States, U.S. Security Strategy in the Persian Gulf and the Middle East, Nuclear Strategy


James A. Russell serves as Associate Professor in the Department of National Security Affairs at NPS, where he is teaching courses on U.S. foreign policy in the Middle East, military innovation, and national security strategy. His articles and commentaries have appeared in a wide variety of media and scholarly outlets around the world.

From 1988–2001, Dr. Russell held a variety of positions in the Office of the Assistant Secretary Defense for International Security Affairs, Near East South Asia, Department of Defense. During this period he traveled extensively in the Persian Gulf and Middle East working on U.S. security policy. He holds a Master’s in Public and International Affairs from the University of Pittsburgh and a Ph.D. in War Studies from the University of London.