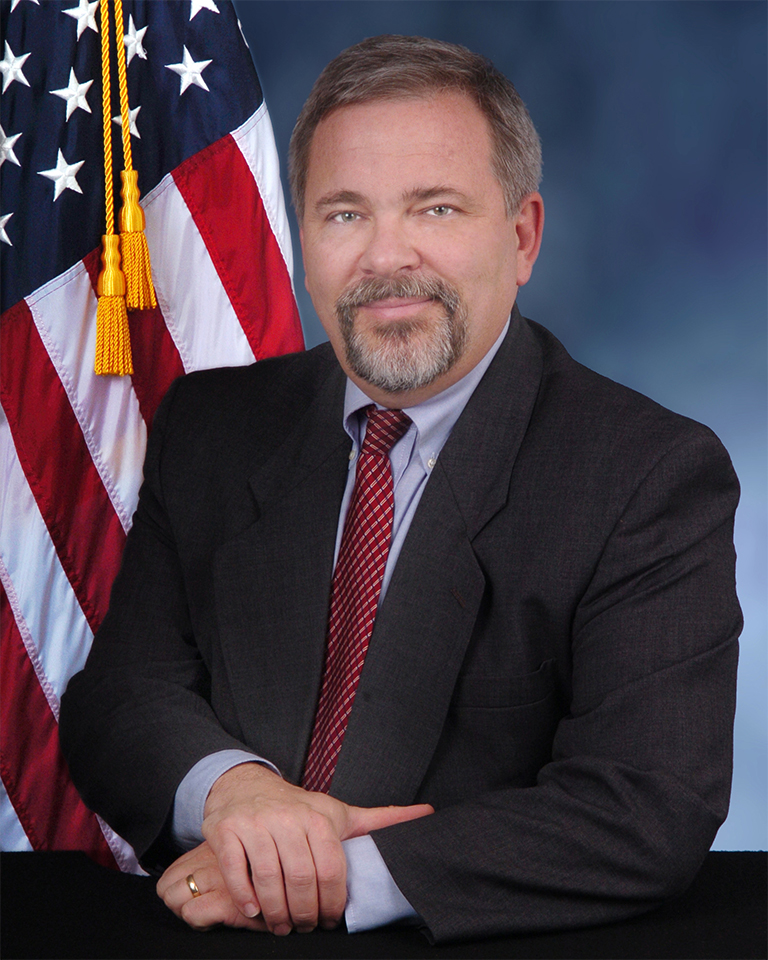 
James J. Wirtz joined NPS in 1990 as a professor for the department of National Security Affairs. He has taught courses on nuclear strategy, international relations theory, and intelligence while at NPS. He served as chair of the National Security Affairs Department from January 2000 and January 2005 and as dean of the School of International Graduate Studies from 2008 to 2020. He also served between 2009 and 2014 as the director of the Global Center for Security Cooperation, Defense Security Cooperation Agency. In 2016, he was honored as a Distinguished Scholar by the Intelligence Studies Section of the International Studies Association. He is also editor of the Palgrave Macmillan series, Initiatives in Strategic Studies: Issues and Policies.

A native of New Jersey, Professor Wirtz earned his degrees in Political Science from Columbia University (MPhil 1987, PhD 1989), and the University of Delaware (MA 1983, BA 1980). In 1985–86 he was a John M. Olin Pre-Doctoral Fellow at the Center for International Affairs, Harvard University.