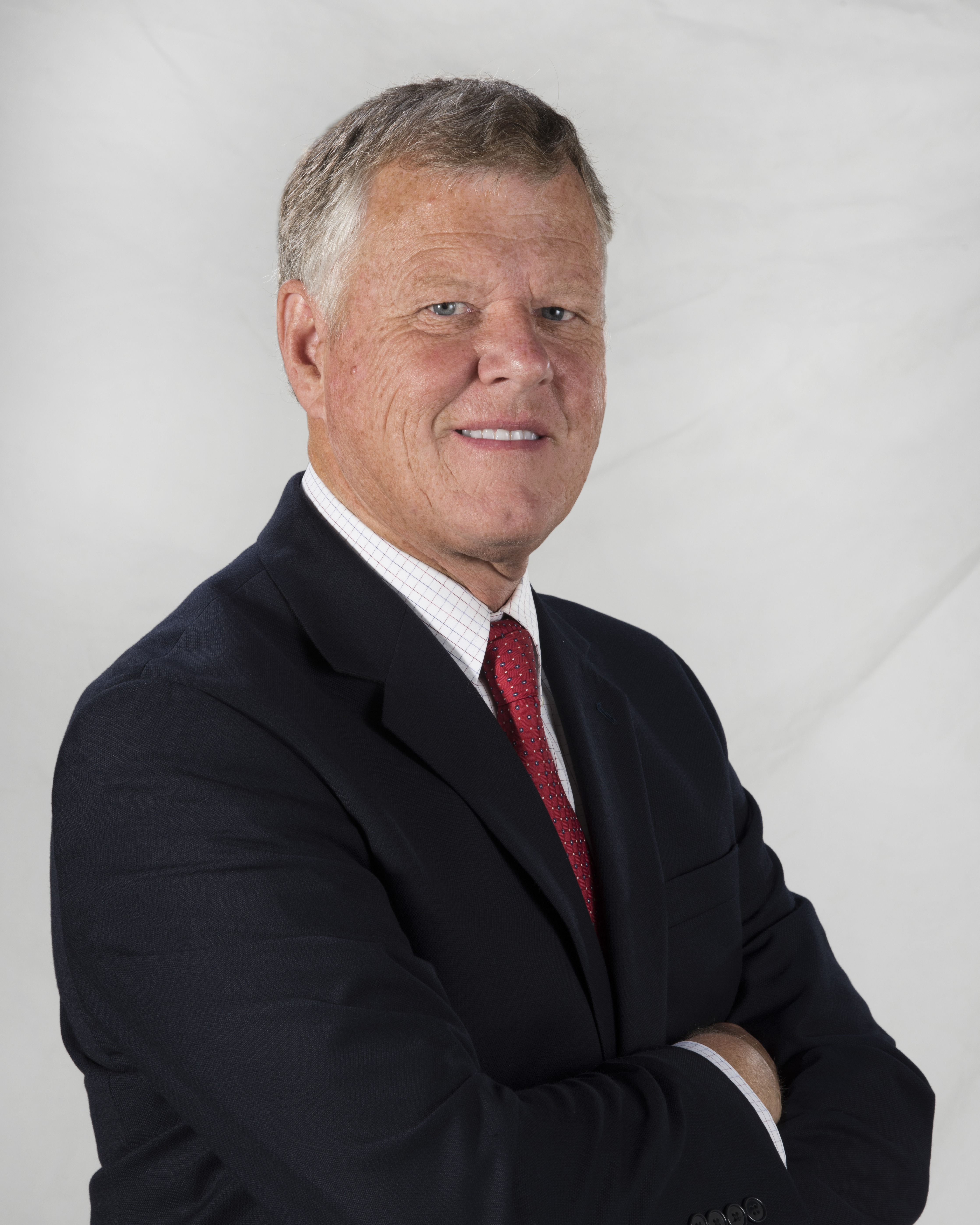 
Jeffrey Larsen is a Research Professor in the Department of National Security Affairs, US Naval Postgraduate School, Monterey, CA. From 2013-2018 he served as a member of the Command Group and Director of the Research Division at the NATO Defense College in Rome, Italy. Prior to that assignment, he served for 16 years as a senior policy analyst with Science Applications International Corporation in Colorado Springs, CO, working on contracts supporting the Defense Intelligence Agency, the Defense Threat Reduction Agency, US Air Force Headquarters, US Space Command, US Northern Command, and US Strategic Command. He previously completed a 21-year career in the U.S. Air Force, retiring as a Lt Colonel after serving as a KC-135 command pilot in Strategic Air Command, Associate Professor of Political Science and instructor pilot at the Air Force Academy, and founding director of the Air Force Institute for National Security Studies (INSS).

Dr. Larsen is also President and CEO of Larsen Consulting Group LLC He has been an adjunct professor at Northwestern University, the Josef Korbel School at the University of Denver, and the George HW Bush School at Texas A&M University.  He was NATO’s 2005 Manfred Wörner Fellow, as well as a 1996 NATO Fulbright Research Fellow. He twice won SAIC’s annual publication prize. He was elected to the governing council of the International Security Section of the American Political Science Association, serving as both chair and treasurer, and to two terms on the governing council of the International Security Studies Section of the International Studies Association.

A native of Wisconsin, Dr. Larsen holds a Ph.D. in politics from Princeton University (1991), a Masters’ degree in international relations from Princeton (1990), a Master’s in West European area studies, national security affairs, and German from the Naval Postgraduate School (1985), and a Bachelor’s degree in Soviet area studies from the US Air Force Academy (1976).  He is the author or editor of more than 150 books, journal articles, chapters, and monographs, and serves on the editorial boards of book series by Palgrave Macmillan and the OSD Historian’s Office.