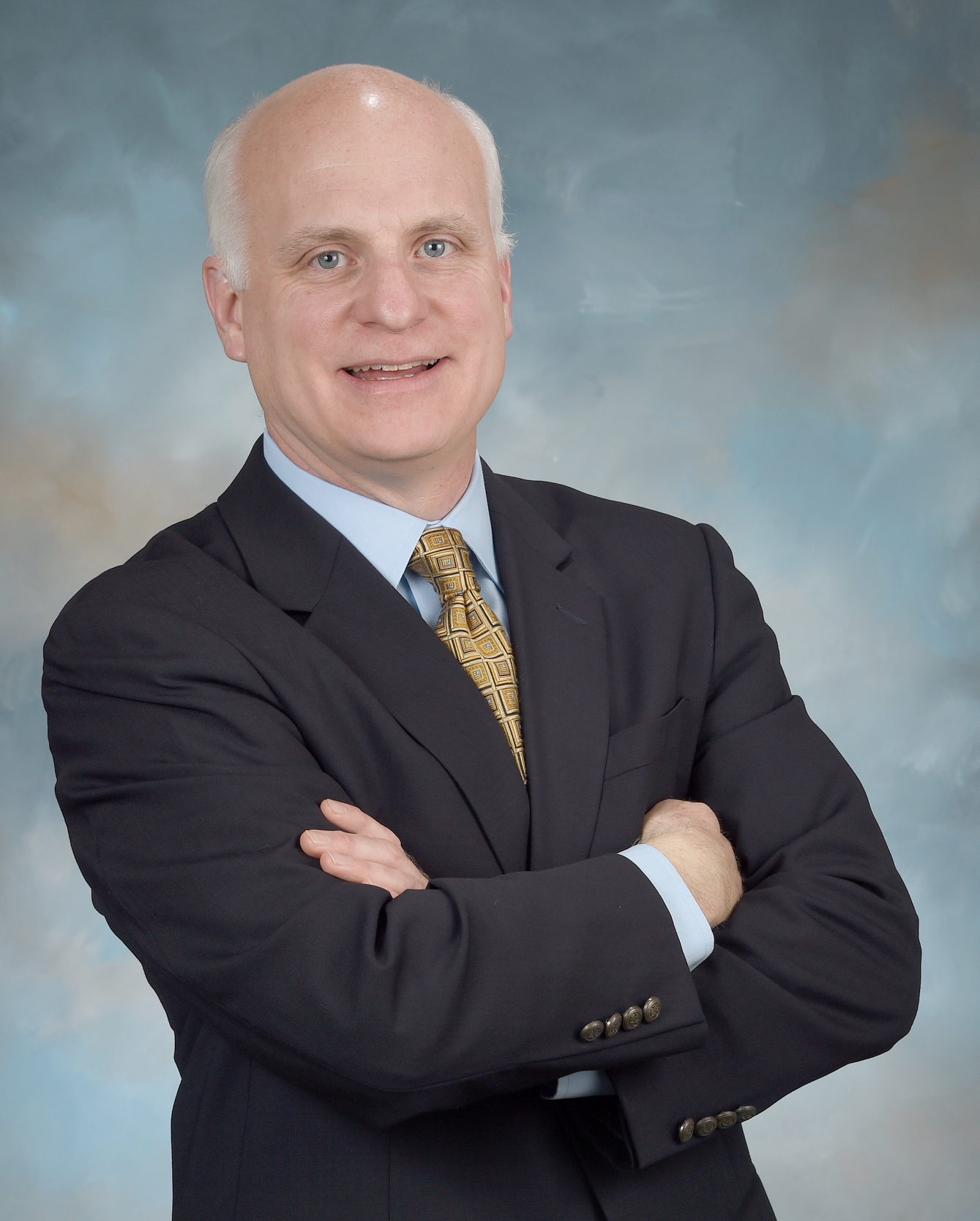 
Michael S. Malley is a Senior Lecturer in the Department of National Security Affairs and serves as Executive Director of the department’s research arm, the Center on Contemporary Conflict, as well as the Program on Advanced Systems and Concepts for Countering Weapons of Mass Destruction (PASCC).

A political scientist by training, he teaches courses and conducts research in the fields of comparative politics and international relations with a special focus on Southeast Asian politics and Indo-Pacific security cooperation. Since 2010, he has collaborated with the Center for Civil-Military Relations to provide a wide range of short courses for Indonesian participants in Monterey and Jakarta. Between 2009 and 2012, he organized a series of workshops on nuclear energy and nonproliferation in Southeast Asia on behalf of the Defense Threat Reduction Agency. His work has appeared in Asian Survey, Democratization, the Nonproliferation Review, Southeast Asian Affairs, and several edited volumes.

Government and Security of Southeast Asia

History and Culture of Southeast Asia