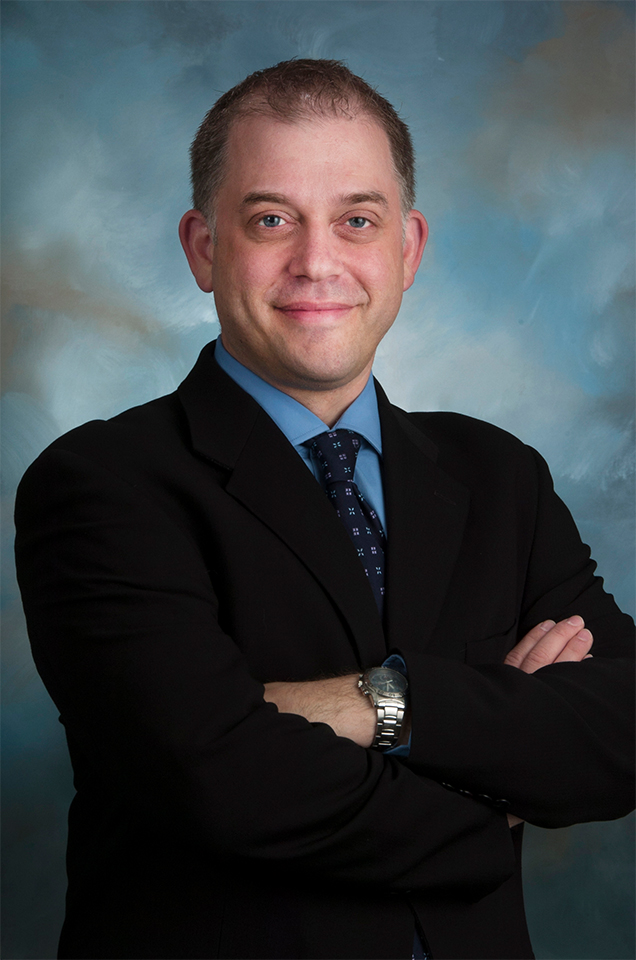 
Robert Weiner is a Senior Lecturer in political science in the Department of National Security Affairs at the Naval Postgraduate School.  His research and teaching focus on Japanese, Korean, and broader East and Southeast Asian politics, political parties and elections, democratic institutions and governance, and general research methods (game-theoretic, quantitative, and qualitative).

His publications and research projects examine anti-competitive institutions and strategies in nominally competitive party systems, the effects of public and party influence on security policy, electoral competition patterns and the development of opposition parties, the politics of overseas U.S. military bases, and Japanese and Asian democratic politics in general.

He earned his Ph.D. at the University of California at Berkeley and taught at the Government Department of Cornell University before joining NPS.  He has held research fellowships at Harvard University’s Program on U.S.-Japan Relations, Stanford University’s Shorenstein Asia-Pacific Research Center (APARC), and the Law Department of Keio University (Tokyo), and is an affiliate of Stanford’s Center for International Security and Cooperation (CISAC).

Government and Security of Japan

Government and Security of the Korean Peninsula