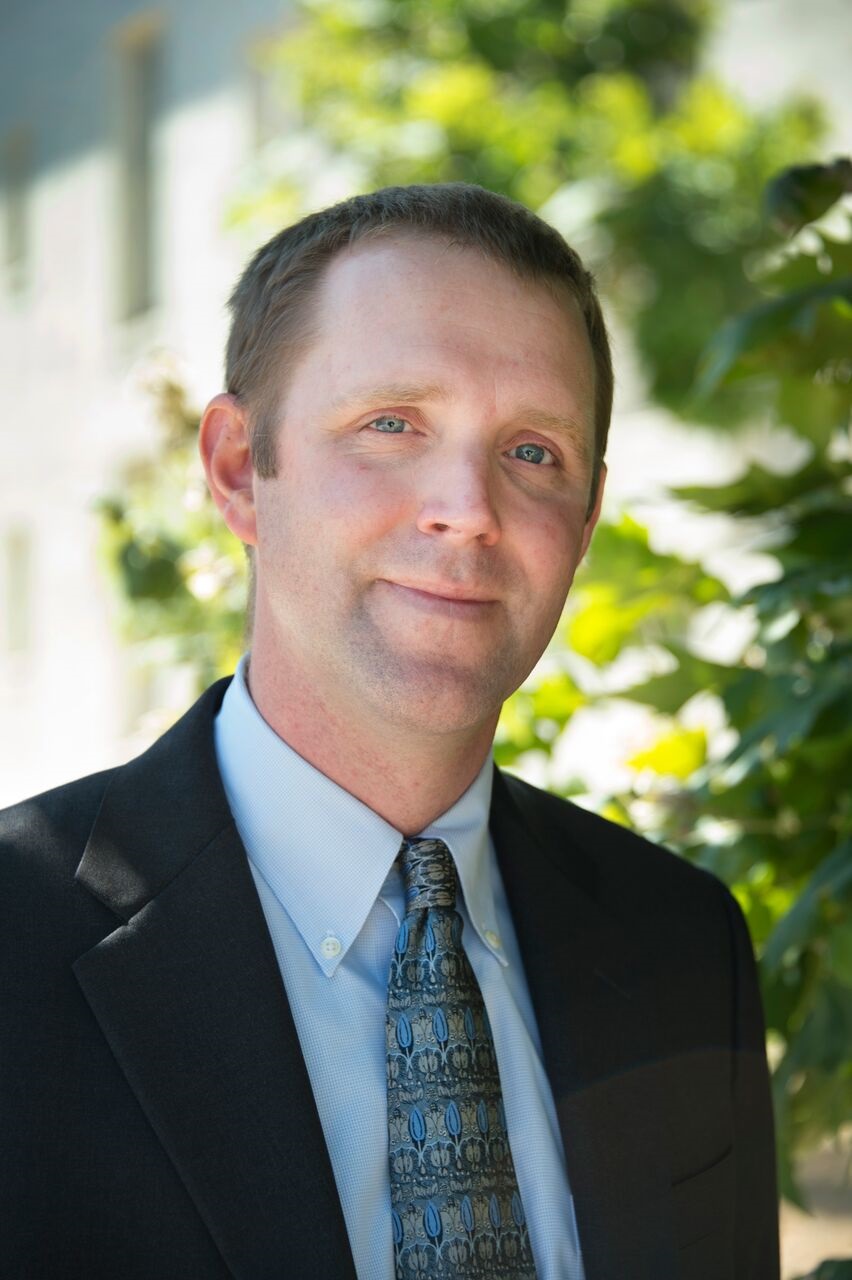 
Ryan Gingeras is a professor in the Department of National Security Affairs at the Naval Postgraduate School and is an expert in modern Eastern European and Middle East history. He is the author of six books, including most recently, The Last Days of the Ottoman Empire. His Sorrowful Shores: Violence, Ethnicity, and the End of the Ottoman Empire received short list distinctions for the Rothschild Book Prize in Nationalism and Ethnic Studies and the British-Kuwait Friendship Society Book Prize. He has published on a wide variety of topics related to history and politics in such publications as Foreign Affairs, New York Times, Washington Post, International Journal of Middle East Studies, Middle East Journal, Iranian Studies, Past & Present, and War on the Rocks. As a faculty member of the Naval Postgraduate School, he has participated and contributed to research and executive education projects on the behalf of the Department of State, Department of Energy and the Department of Defense. In addition to speaking German, Spanish and Turkish fluently, he also possesses working knowledge of Albanian, Macedonian and Greek.

History, Politics and Strategy in the Eastern Mediterranean and Black Sea