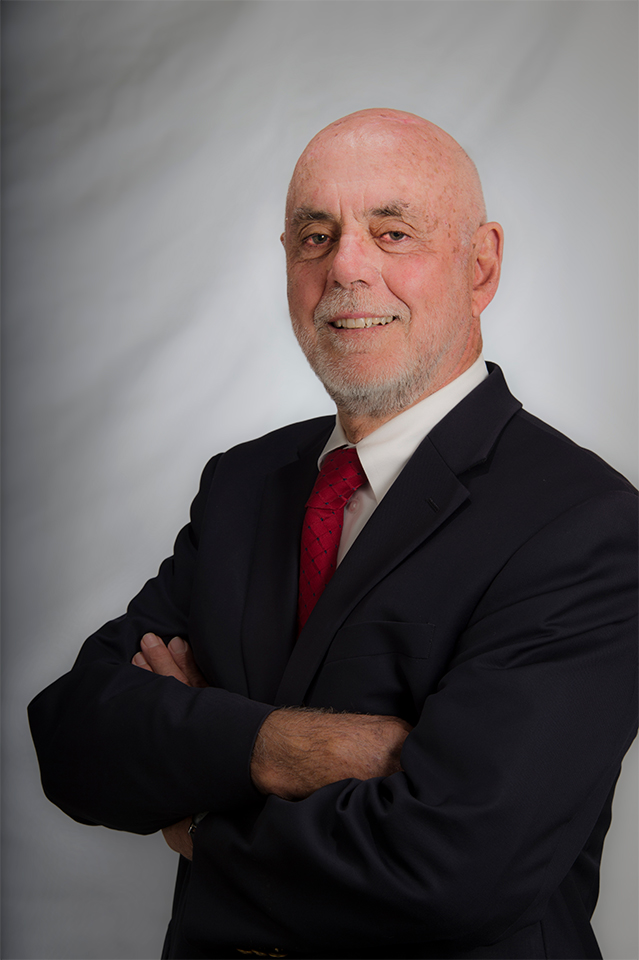 
Thomas Bruneau, Distinguished Professor Emeritus, is with the Department of National Security Affairs at the Naval Postgraduate School, Monterey, California. He joined the department in 1987, became chair in 1989, and continued in that position until 1995. He became director of the Center for Civil Military Relations in November 2000, a position he held until December 2004. He left US government service in February 2013. Dr. Bruneau has seven published books:

He co-writes the annual report on Portugal for the Bertelsmann Foundation Sustainable Governance Indicators publication. Dr. Bruneau has also recently published several scholarly articles on issues of civil-military relations, outsourcing security, and intelligence reform in new democracies. Between 1998 and 2001, Dr. Bruneau served as a rapporteur of the Defense Policy Board that provides the secretary of defense and his staff with independent advice on questions of national security and defense policy.

He specializes in various security issues including street gangs, civil-military relations, and intelligence reform. For a complete list of publications, click here.

Society, Politics, and Security in Brazil