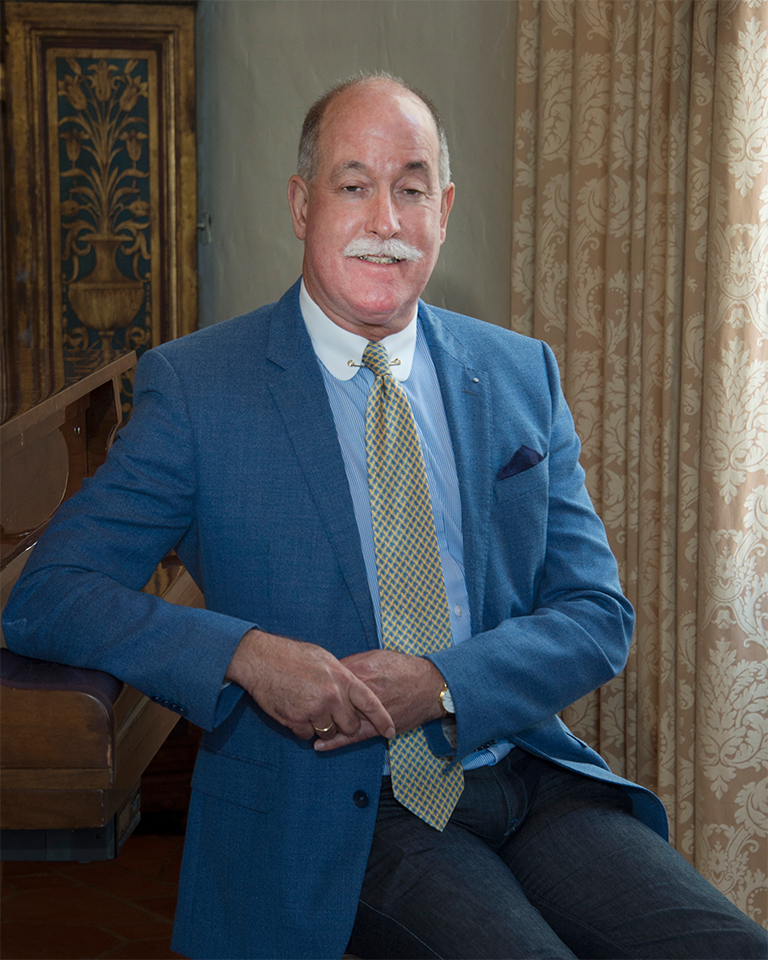 
Thomas-Durell Young is Program Manager, Europe Center for Civil-Military Relations (CCMR), Naval Postgraduate School, Monterey, California.  He is also Academic Associate for the Comparative Defense Planning Certificate in the Department of National Security Affairs.  His responsibilities at CCMR are to develop and manage the execution of defense planning and change management consultancies throughout Central and Eastern Europe.  He has worked in the national defense organizations of every country in Central and Eastern Europe, save one.  Some of the key reform projects he has managed include the oversight of comprehensive defense planning and change management projects in Estonia (2000-2002), Ukraine (2003-2013), Moldova (2004-2008), Bulgaria (2008-2011), Serbia (2010-present), and Montenegro (2011-present).  He developed and executed the Office of the Secretary of Defense’s Defense Institution Building survey and road-map development process from 2007-2008.

Dr Young also holds the position of Staff Consultant at the RAND Corporation (Santa Monica) where he assesses defense planning and change management subjects.  Prior to taking these positions in March 2000, he was a Research Professor at the Strategic Studies Institute of the U.S. Army War College for 12 years where we had responsibilities for producing analyses of European politico-military issues, as well as joint planning, execution and management systems and procedures for the Army and Joint Staffs.  In 1999, he was the inaugural Eisenhower Fellow at the Royal Netherlands Military Academy, Breda, The Netherlands.

Dr Young received his Ph.D. and Certificat des Etudes supérieurs in international economics and policy from the Institut univérsitaire de Hautes Etudes internationales, Université de Genève (Geneva, Switzerland).  He is a 1990 graduate of the U.S. Army War College (Carlisle Barracks, PA) and holds an M.A. with Great Distinction from the School of Advanced International Studies, the Johns Hopkins University (Bologna, Italy / Washington, DC).  He has authored / co-authored 3 books and monographs and over 100 book chapters, articles and book reviews.  His currently completing a book-length manuscript that is the first comprehensive assessment of the current state of defense institutions in Central and Eastern Europe and identifies innovative reform techniques.  Its tentative title: Anatomy of Post-Communist European Defense Institutions: Why Reform Has Failed.

Since 1989, he has been the North American editor of Small Wars and Insurgencies (London) and is on the editorial boards of the PfP Consortium’s Connections, and Defense and Security Analysis (Lancaster, UK).  He is a long-standing member of the International Institute for Strategic Studies (London).