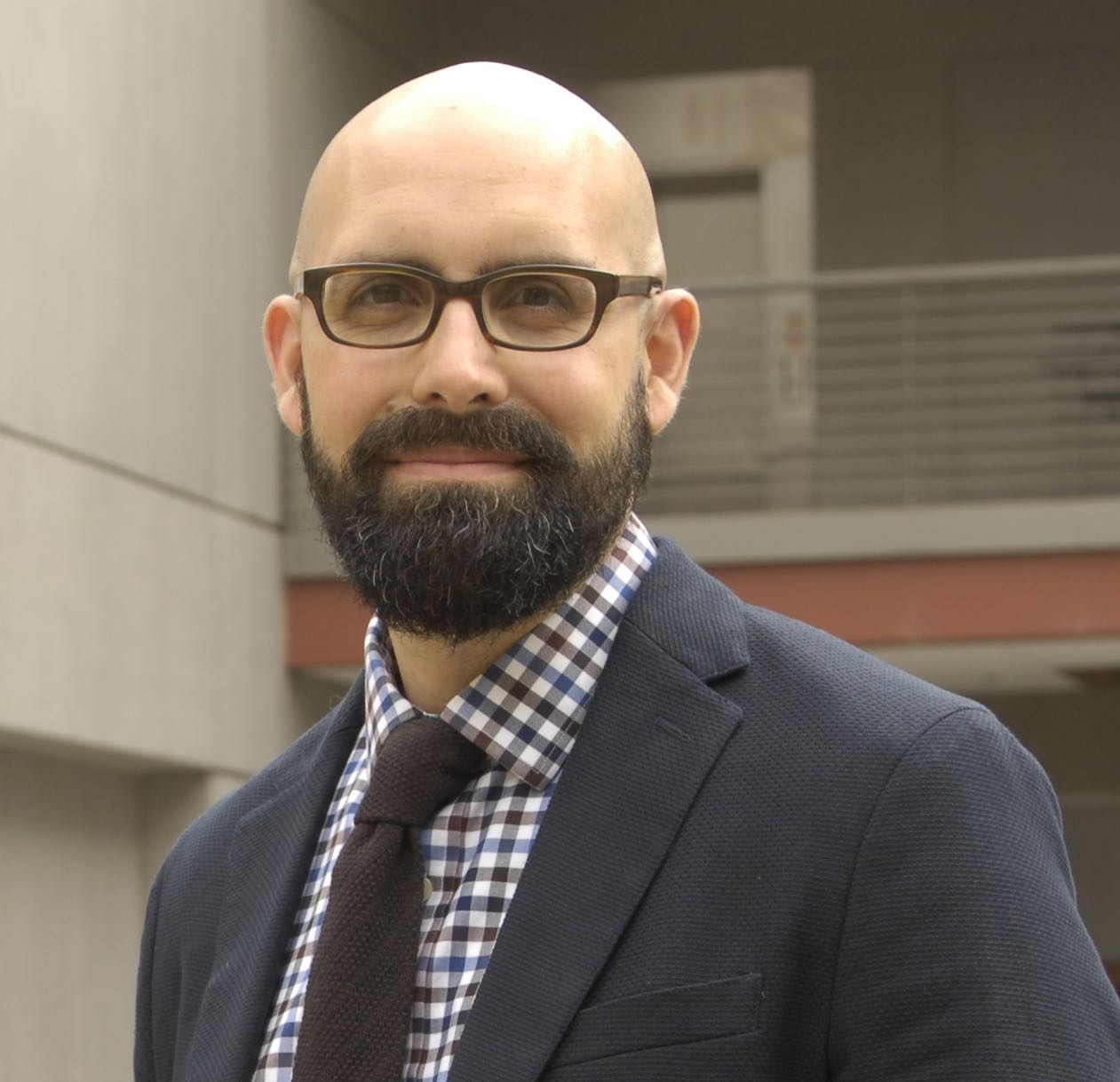 
Dr. Afshon Ostovar is an Associate Professor of National Security Affairs at the Naval Postgraduate School. He has come to NPS after a decade of experience working on Department of Defense and federally-funded projects related to national security and the Middle East. He was most recently a Research Scientist in the Center for Strategic Studies at CNA, a not-for-profit research organization in the Washington D.C. area. Previously, he was a Fellow at the Combating Terrorism Center at West Point and has taught at Johns Hopkins University.

Dr. Ostovar’s research focuses on conflict and security issues in the Middle East, with a specialty on Iran and the Persian Gulf. His book, Vanguard of the Imam: Religion, Politics, and Iran’s Revolutionary Guards (Oxford University Press, 2016), examines the rise of Iran’s most powerful armed force—the IRGC—and its role in power politics, regional conflicts, and political violence. The book is both the first comprehensive history of the IRGC and a thematic history of the Islamic Republic, from the roots of its revolutionary system in the Islamic revivalism of the 19th century, to the impact of sanctions and the Arab Spring on Iranian foreign involvement.

Other publications include The Rebel Alliance: Why Syria’s Armed Opposition Has Failed to Unify, a report that looks at how outside private funding encouraged fracturing within Syria’s rebellion and emboldened Salafi and jihadist groups; and “Iran’s Basij: Membership in an Militant Islamist Organization,” which explores the recruitment, training, and incentives for membership in Iran’s largest pro-regime organization, the Basij popular militia. He currently has three articles and book chapters in preparation examining the visual culture of jihadist organizations, sectarianism and Iranian foreign policy, and Iran’s way of war in Syria and Iraq.