About CID - Center for Infrastructure Defense

We Are Distinguished Scholars & Trusted Agents

We serve as trusted advisors to the military, government and private sector. We stand ready to address both long-term and emergent issues related to national and international infrastructure systems.Our team combines the expertise of senior scholars with a highly motivated student body consisting of military officers and government employees from the U.S. and its global partners.  CID researchers have more than 150 years of combined military modeling expertise.

The mission of the CID is to develop, review, and promote science in the service of defending critical infrastructure systems affecting our homeland at the national, state, and local levels.

Our goal is to provide analytical support for national, state, and local decision makers in government, the military, and the private sector regarding infrastructure defense. 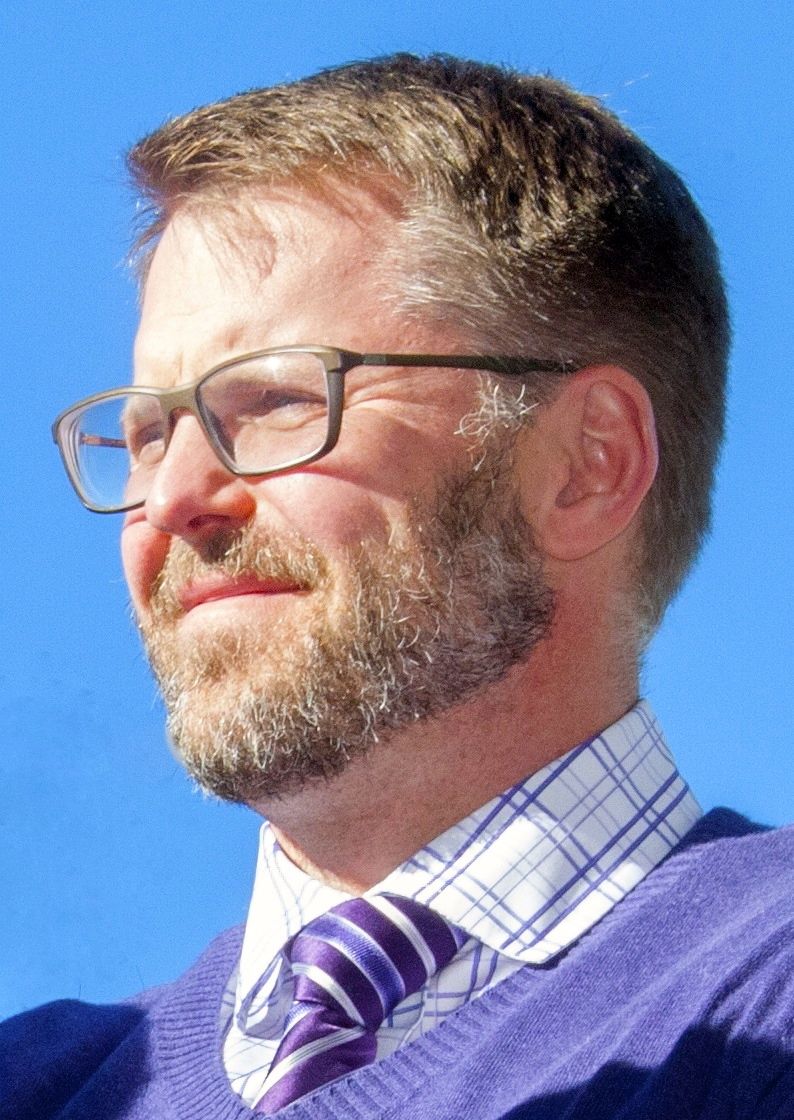 Dr. Alderson's research focuses on the function and operation of critical infrastructures, with particular emphasis on how to invest limited resources to ensure efficient and resilient performance in the face of accidents, failures, natural disasters, or deliberate attacks. His research explores tradeoffs between efficiency, complexity, resilience, and fragility in a wide variety of public and private cyber-physical systems. 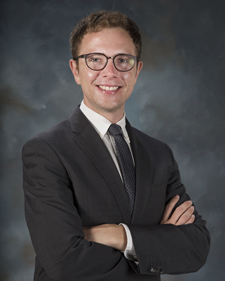 Dr. Robert Dell has conducted sponsored research projects for every uniformed service on topics ranging from naval capital planning to Coast Guard cutter scheduling. He has also applied optimization in the private sector in areas ranging from production scheduling to supply chain design.

Captain Jeff Kline, USN (Ret.) has over 26 years of extensive naval operational experience including commanding two U.S. Navy ships and serving as Deputy Operations for Commander, Sixth Fleet where he participated in theater-wide operational planning. In addition to his sea service, Captain Kline spent three years as a Naval Analyst in the Office of the Secretary of Defense. Jeff Kline's contribution to CID includes tapping his extensive operational planning experience to organize and execute red teaming, red celling, and war gaming activities.

Dr. Gerald G. Brown, has taught and conducted research in optimization and optimization-based decision support since 1973. His military research has been applied by every uniformed service, in areas ranging from strategic nuclear targeting to capital planning. He has designed and implemented decision support software currently used by the majority of the Fortune 50, in areas ranging from vehicle routing to supply chain optimization. Brown is a member of the National Academy of Engineering, a recipient of the US Navy Superior Civilian Service Award, an INFORMS Fellow, and a founding Director of Insight, Incorporated, the leading provider of strategic supply chain optimization tools to the private sector.

Dr. Ned Dimitrov has conducted research in stochastic combinatorial optimization and network modeling, with applications to disease control and nuclear smuggler interdiction. With Lauren Ancel Meyers, he is co-author of the tutorial "Mathematical Approaches to Infectious Disease Prediction and Control".

Dr. Alan Washburn has conducted research in the areas of search theory, optimization, probability analysis, and game theory. The typical focus of a research project is to seek optimal decisions in stochastic situations, especially in competitive stochastic situations. Specific military interest areas include mine warfare (including IEDs), antisubmarine warfare, munitions planning, and information warfare. Washburn is a member of the National Academy of Engineering and a recipient of both the DOD Distinguished Civilian Service Award and the US Navy Superior Civilian Service Award.

Dr. Kevin Wood has taught courses in optimization and has studied problems in network reliability; graph algorithms; linear, integer and stochastic programming; game theory; and system interdiction and defense. His 1993 paper "Deterministic Network Interdiction" has spurred renewed interest in applying analytical techniques to network and system interdiction, and has led to a series of papers on these topics, by him and others. He is currently applying extensions of interdiction theory to problems of homeland security, for example, how to harden an electrical power grid against terrorist attacks.