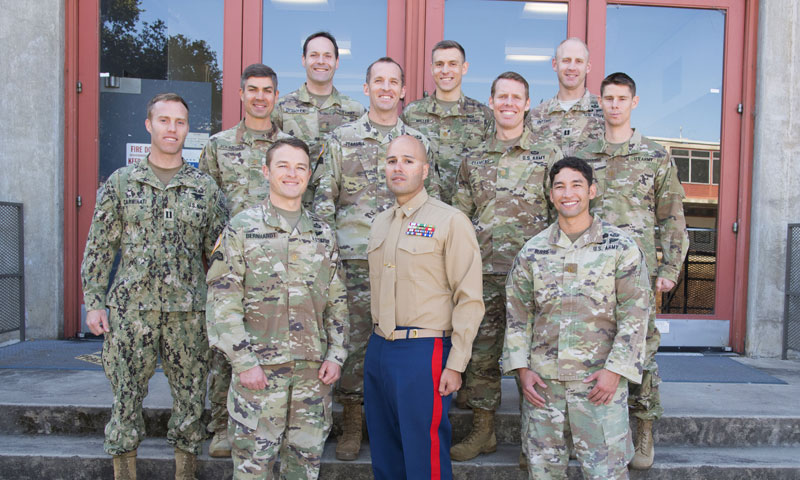 Through the NPS-NWC partnership, a total of 5,452 officers have earned their Joint Professional Military Education (JPME) Phase I certification since the program’s inception in September 1999.