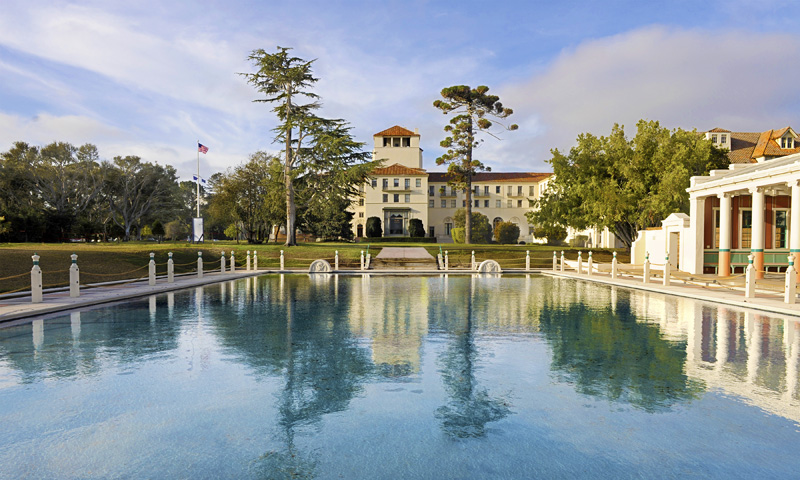 MONTEREY, Calif. (NPS) – Acting Secretary of the Navy Thomas Modly signed a memorandum, Dec. 9, directing senior Navy leaders to find the required funding to press forward on the Naval Education Strategy detailed through the results of the Education for Seapower (E4S) study and subsequent report. Launched in 2018, E4S provided Navy leaders with a comprehensive analysis of education in the Department of the Navy (DON), with its findings serving as the foundation for the sea service’s overarching Naval Educational Strategy.

Since the E4S results and subsequent recommendations were announced, “the DON Chief Learning Officer (CLO), John R. Kroger, has worked with the Deputy Chief of Naval Operations for Warfighting Development (OPNAV N7), and the Deputy Commandant for Combat Development and Integration (DC CD1), to create a budget that would fulfill the direction of the reference, as well as my personal order to fully fund the Naval University System and Naval Education Strategy to the maximum extent possible, with immediate effect,” Modly wrote.

With the directive detailed in the memorandum, Modly requested senior Navy and Marine Corps leaders to find an immediate increase of just over $109 million for FY20, increasing to nearly $350 million in FY25. Overall, the move represents a 22% increase in naval education spending.

“The memorandum released today by Acting Secretary Modly requesting to fund the Naval University System is the next step in a process our senior leaders began months ago with the Education for Seapower study,” said NPS President retired Vice Adm. Ann Rondeau. “The funding decision fundamentally represents a commitment to the value of education across the Navy and Marine Corps.

“Ultimately, this is about warfighting competence and effectiveness, and the role that advanced education plays in developing the critical thinking and technical acumen necessary to lead in a complex world,” she continued. “I am grateful for the persistent guidance and steadfast support provided by DON, Navy and Marine Corps senior leaders as well as for the particular support of Acting Secretary Modly.  I am also enthusiastic about the direction of the Naval University System, and for the opportunities our campus and capabilities at NPS will have to support this critical strategic initiative.”