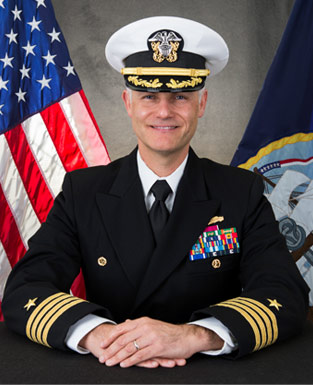 Captain Bryan was raised in Seattle, Washington, and attended Jacksonville University in Florida, where he graduated with a BS in biology and an NROTC commission in 1995.

Ashore, Captain Bryan served as the Director of Strike Group Training at the Undersea Warfighting Development Center (UWDC), and the Assistant Chief of Staff for Operations, Plans and Policy on the staff of CSG-15.