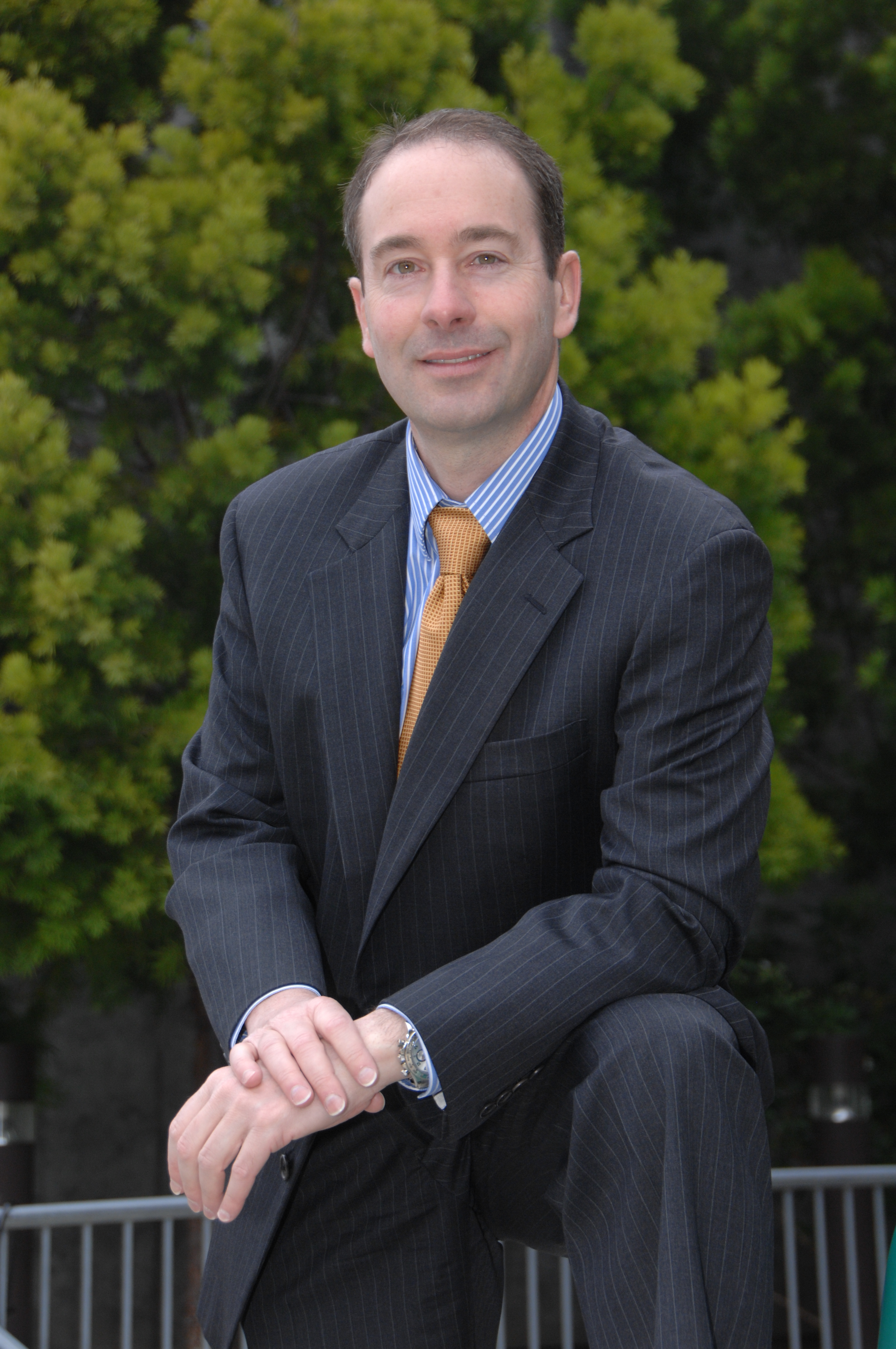 B I. BIOGRAPHICAL INFORMATION

Responsible for operation and reliability of a complex local area network of 600 computers and the communications plans for the U.S. Navy fleet in the Western Pacific.

Responsible for the development and execution of operations and training for Electronic Attack Squadron VAQ-138 ensuring maximum readiness was obtained during safe flight operations, while remaining within the planned budget. I logged over 750 flight hours in the EA-6B Prowler aircraft with numerous combat sorties over Afghanistan.

Hand-picked to be principal advisor and trusted executive assistant to senior management. Directed and managed every aspect of the U.S. Pacific Command’s (USPACOM) Strategic and Policy Directorate (J5) with 131 personnel, 4 General Officers and an area of responsibility that included 50% of earth's surface and 60% of the world's population. Responsibilities included providing detailed analyses, summaries, and recommendations pertaining to the formulation, coordination and execution of U.S. national security policy to senior management.

Founder and Director of the Center for Survivability and Lethality and recognized subject matter expert on combat survivability.