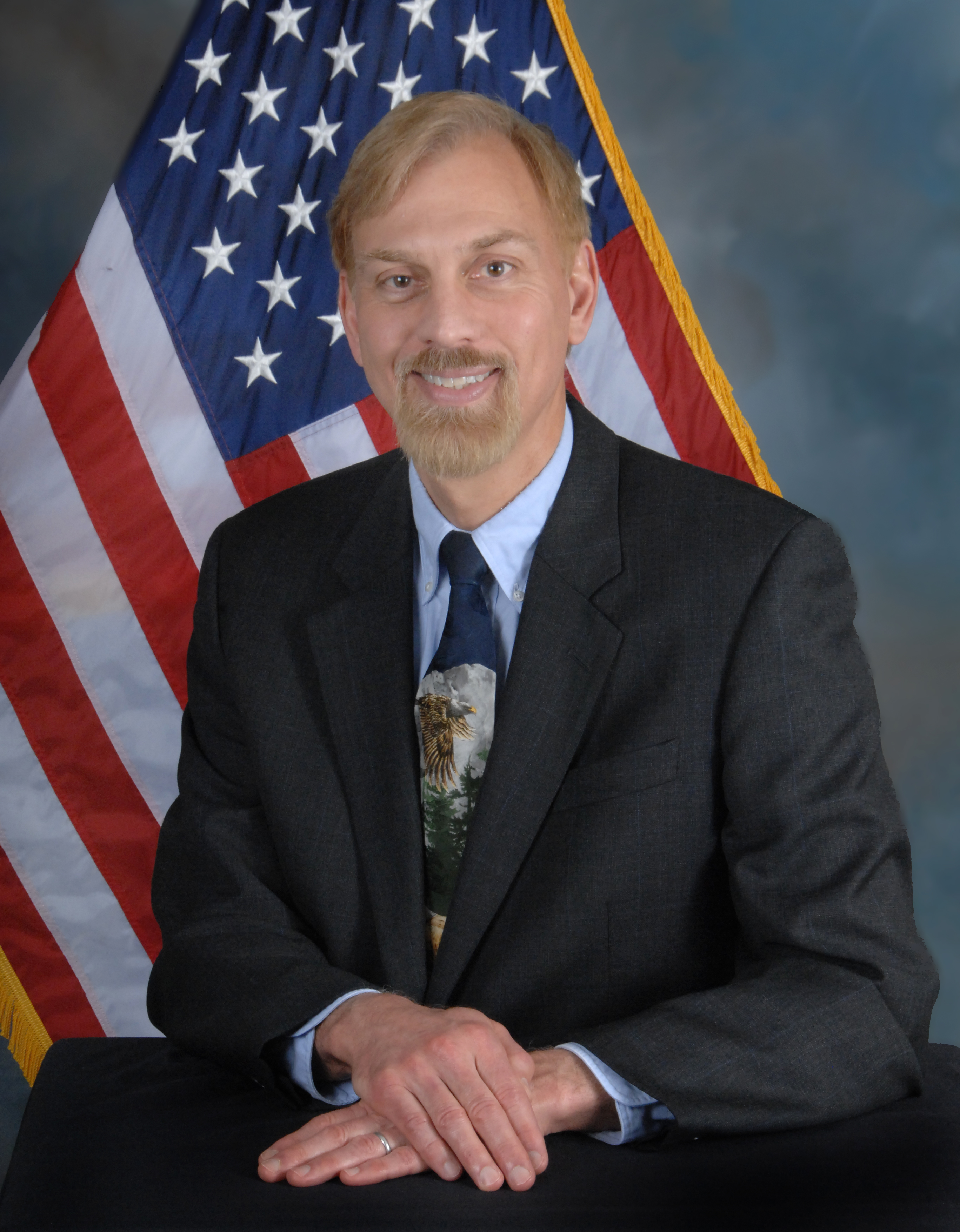 Douglas J. Fouts received his Bachelor degree in Computer Science from the University of California at Berkeley in 1980. In 1979 he worked for The Aerospace Corp. in El Segundo, CA. From 1980 to 1983 he worked as a design engineer for the Computer Systems Group of Burroughs Corporation (now Unisys) in Mission Viejo, CA. In 1984 he received his M.S. and in 1990 his Ph.D., both in Electrical and Computer Engineering from the University of California at Santa Barbara. In September of 1990, Dr. Fouts was appointed an Assistant Professor in the Department of Electrical and Computer Engineering at the Naval Postgraduate School in Monterey, CA. He has served the NPS as an Assistant Professor, Professor, Associate Department Chair, Associate Dean of Research, Interim Dean of Research, and he is currently the Chair of the Department of Electrical and Computer Engineering.
Education
Other Experience
Research Interests
FPGA System-on-a-Chip Design, FPGA-Based Signal Processing, VLSI System-on-a-Chip Design, Mixed-Signal Integrated Circuit Design, Reconfigurable Computing, Fault Tolerant Computing