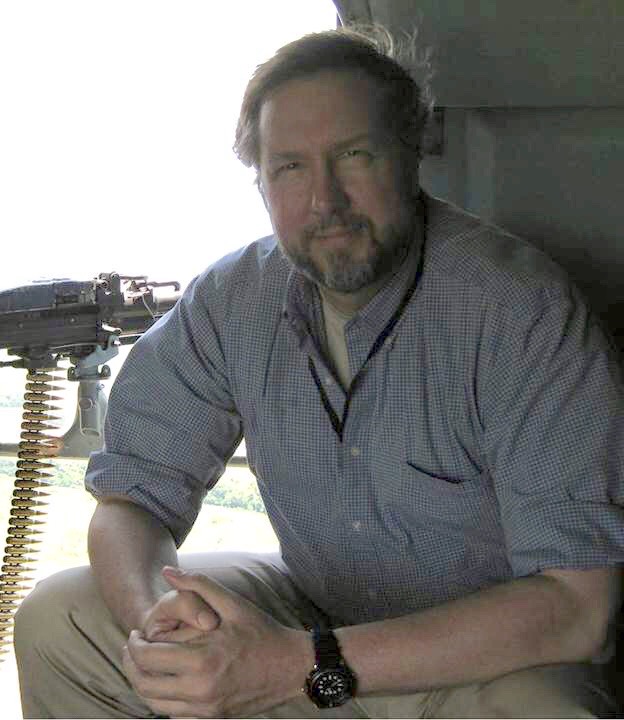 Dr. Kalev I. Sepp is a Senior Lecturer in the Defense Analysis Department at the U.S. Naval Postgraduate School in Monterey, California.
A former U.S. Army Special Forces (Green Beret) officer, he earned his Ph.D. at Harvard University, and his Combat Infantryman Badge in the Salvadoran Civil War.
Dr. Sepp also graduated from the U.S. Army Command and General Staff College with a Master’s degree in Military Art and Science. His unit assignments included the 82d Airborne Division, the 2d Ranger Battalion, the 11th Armored Cavalry Regiment in Germany, the 2d Infantry Division in Korea, and the 7th Special Forces Group, among others.
He was an assistant professor of history at the U.S. Military Academy at West Point, and a resident scholar at Harvard University.
Dr. Sepp served as an analyst and strategist in Iraq and Afghanistan, and as an expert member of the Baker-Hamilton Bipartisan Commission on Iraq, a.k.a. the Iraq Study Group. He was subsequently appointed as Deputy Assistant Secretary of Defense for Special Operations and Counterterrorism.
At NPS, in addition to his teaching, advising, and committee duties, Dr. Sepp has served as Chair of the Defense Analysis Department.
Other Experience
Research Interests
Strategy
Special Operations
Irregular Warfare
Unconventional Warfare
Insurgency/Counterinsurgency
U.S. History
Military History