Coin of the Realm - Global ECCO

COIN OF THE REALM 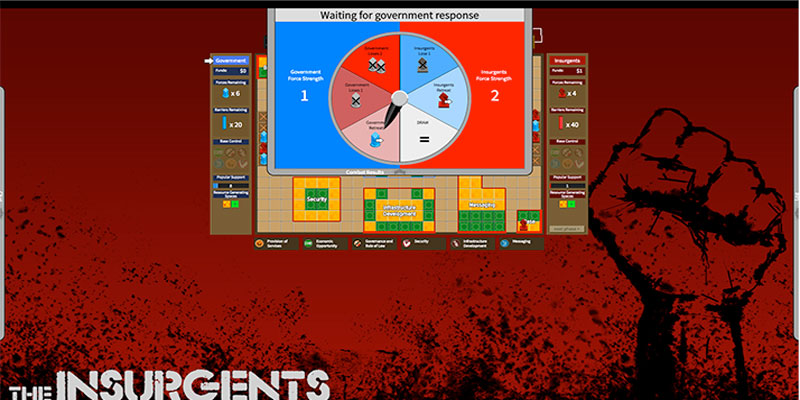 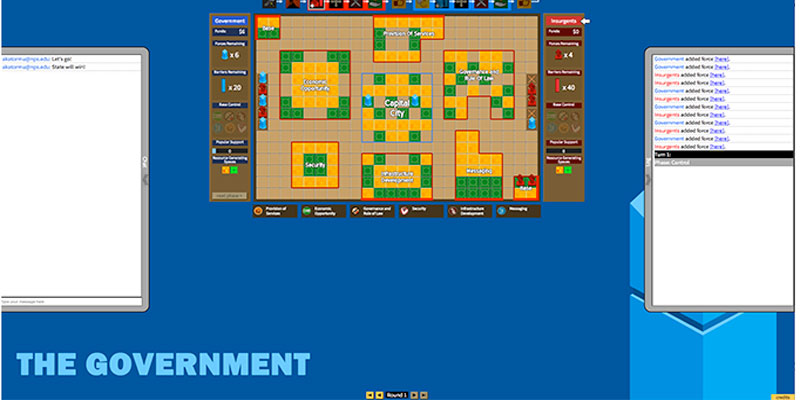 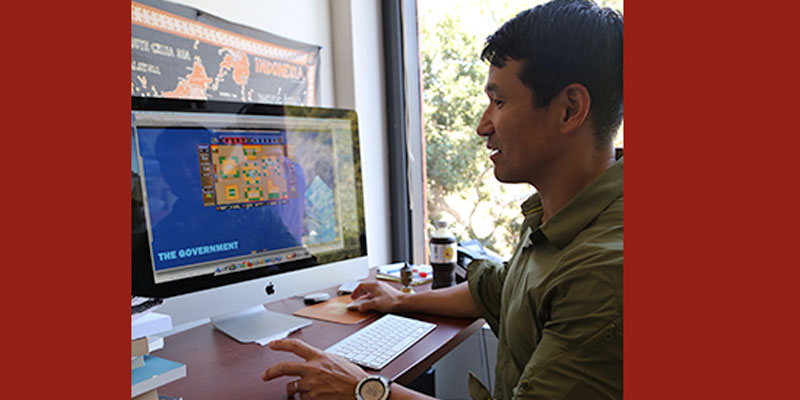 Coin of the Realm challenges players to think about many of the core interactions between governments and insurgents. Each player must generate resources, mobilize forces, secure their bases, move units, conduct combat operations, and gain popular support. Each side, each side performs these tasks in different ways with advantages and disadvantages for each, highlighting the asymmetries of insurgency/counterinsurgency types of conflict. The state generates resources more quickly than the insurgent, but must also pay for its forces on the board.

The insurgent has a mobility advantage, being able to move diagonally, in addition to up/down and left/right. The state has a natural advantage in combat.

While each side has some natural advantages and disadvantages, the game allows for these to be augmented or reversed. It does so with the notion of “bases,” which correspond to issues and concerns that states and insurgents fight over in these kinds of conflicts. There are six bases in the game (besides the state’s capital, and the insurgents corner areas); each one provides a benefit to the player that controls it. The bases and their benefits are: economic development (improves resource generation), security (improves combat odds), messaging (reduces mobilization costs), governance and rule of law (reduces movement for the insurgents), infrastructure development (increases movement points), and provision of services (increases popular support).

Coin of the Realm is about acquiring resources and popular support by controlling bases, although, neither side can control all of them. Players must make strategic decisions over which areas to fight over and which ones to concede to their opponents. The best players will also adapt their strategy every turn and match how they play each turn with their advantages and disadvantages.